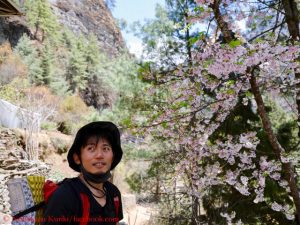 Six times in fall, once in spring 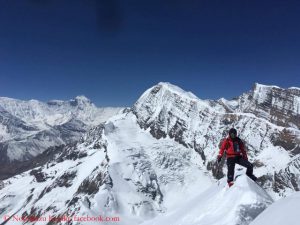 On top of Chulu Far East

Last year, the Japanese had planned to climb solo through the Everest North Face. Because of the poor conditions in the wall, he switched from the north to the south side late in the spring season – with the aim of ascending via the West Ridge and the Hornbein Couloir in the upper part of the North Face to the highest point at 8850 meters. Bad weather prevented his project. In previous years, Kuriki had tried six times in vain to climb Everest in fall: five times from the Nepalese, once from the Tibetan side (in 2016). 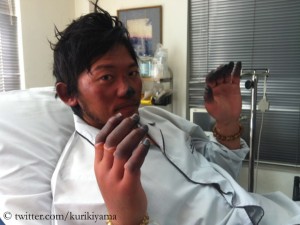