It remains to be seen whether that’s enough for an entry in the Guinness Book. Afterwards the organizers were still speaking of the “longest rope team in the world”, but added “on a glacier higher than 3,000 metres”. In October 2012, about 400 employees of a Swiss outdoor company had formed an one kilometre long rope team on the ridge of (the non-glaciated, 1,881 metres high) Tegelberg in Bavaria in occasion of the company’s 150-year-anniversary. A notary was probably not present then. Record or not, that was not primarily the goal of the action in Osttirol. First and foremost mountain rescuers, mountain guides, the alpine police and the Centre of Alpine Excellence in Osttirol wanted to point out that climbers should always rope up before entering a glacier. In this way many falls into crevasses could end without serious consequences. 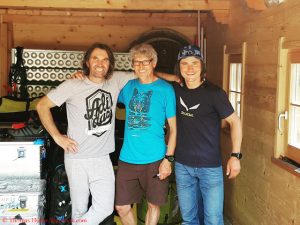 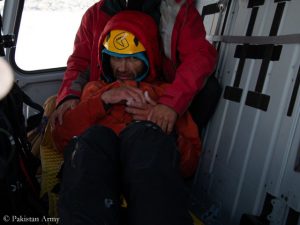