“Madonna, comrade-in-arms, we love you”

“Bliss was it in that dawn to be alive, but to be young was very heaven! – oh time.”

William Wordsworth wrote these lines at the time of the French revolution. Being young is indeed a heavenly feeling and for all the young fans present at Madonna’s concert in Moscow, this feeling increased by leaps and bounds.

54-year-old Madonna is regarded as the queen of the pop. But a lot of times, one misses her rebellious spirit (something that is quite obvious in her personal relationships). She is charismatic and her voice is like a gift to humankind, but her persona is the embodiment of freedom. This was evident in her highly political concert in Moscow last week, ironically in the same country which had witnessed the “red revolution” by the poor and downtrodden nearly a century ago.

But that evening was different. Madonna’s protest was obvious when she took off her shirt at the Moscow concert – there was a “Pussy riot” tattoo on her back. People burst into applause and the sense of suppression seemed to fade away. Madonna sang on as the crowed cheered. She announced, “Tonight and every night I like to live!”

Do you remind ‘Pussy riot’ case? It is a rock band comprising seven members. All girls wear balaclavas and use pseudonyms. They use the word “riot” and may seem riotous in their politically loaded lyrics and political views but it has certainly nothing to do with ‘God’.  Now, three of them have been arrested for their blasphemy. But now, none less than the Diva of pop came out to support them.

Russia is biggest example of how naive a political system can be. Those who are arrested could be imprisoned for seven years.  And the reason is blasphemy, the band members abused God. But who is God here?  President Vladimir Putin, the executive head of the Russian federation and one of the richest politicians in the world.

We can, for a moment, forget his 40-billion-dollar fortune, but can we forget that it Putin was the target of pro-democratic protests in Moscow last year. And it was his government who was brutal with these protesters.

Some said Pussy riot is the victim of God! Madonna too, perhaps? The Russian deputy Prime Minister declared her a “slut”. Rogozin tweeted, ‘‘with age, every former s. tries to lecture everyone on morality.’’

I liked (better to say loved) it for two reasons : Madonna and Moscow.  After watching her concert clips on YouTube I said to myself “Madonna, comrade-in-arms, we love you.”

Vishwadeepak is a television journalist from India. 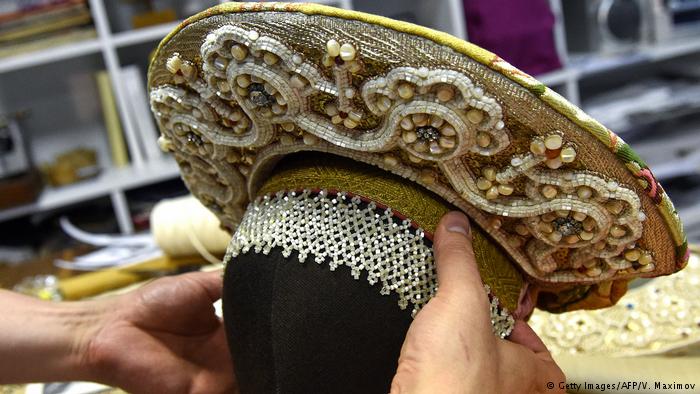