According to a 2014 study by the European Fundamental Rights Agency , 22 percent of women in Germany have experienced physical and/or sexual violence, perpetrated by their partners. A 2016 survey conducted by the European Commission found that half of the German population thought that violence against women was fairly common. Over 80 percent believed that a woman was most likely to be threatened by violence in her own home.

This is a wake-up call to us. We need a world in which no-one should be afraid of going home, of reporting gender-related violence, no matter who the perpetrator. I think that gender equality is also the foundation for peace. Gender-based violence, including domestic and sexual violence, is not decreasing.  There are numerous negative developments in the field of women’s rights: laws against domestic violence are being weakened in Russia; in Poland and in the US abortion law is becoming stricter.

What can we do? Women should support each other and reject denials of gender-based discrimination and violence. There is a culture of rape in Germany, like in the rest of the world. Violence against women might be perpetrated by professionals, teachers, police officers, or family members. Violence might be perpetrated by German citizens or foreigners. Women in difficult situations, such as those living as refugees or  in exile, might be at a higher risk of being attacked than those who have social networks, friends or relatives close by but this is not always the case.

Recently there has been an attempt by the right to use sexual violence, such as the incidents in Cologne (New Year’s Eve 20015/20016), to promote racism. This must not happen.  Despite some setbacks, 2016 was actually a good year for the fight against sexual violence in Germany. After much campaigning by national and international women’s organizations, certain existing laws against sexual violence were tightened.

Unfortunately, there is very little understanding of the law and what is a crime or not when it comes to sexual violence. According to the European Commission’s study, 27 percent of Europeans believe that “sex without consent” is justified in certain situations, especially if a woman was drunk or under the influence of drugs or went home with a man. The acceptance of sexual violence in Germany is around 27 percent. The problem seems to be that sexual violence is accepted because it is so frequent and therefore appears “normal”.

We have to begin by educating ourselves and our children. We need to question traditional gender roles and attitudes. We need our daughters in particular to be self-confident and strong enough to resist. We need our sons to be respectful. These are the adults of the future.

Women’s Day isn’t much of a thing in Germany. This is a pity considering that the holiday is the perfect occasion to highlight how far the country has come – and what still needs to change in terms of gender equality. (From March 8, 2017)

Many women have provided a rich source of inspiration for young scientists – both male and female – down the years. They’ve made remarkable discoveries, often despite ingrained sexism within their chosen field. (From March 28, 2017) 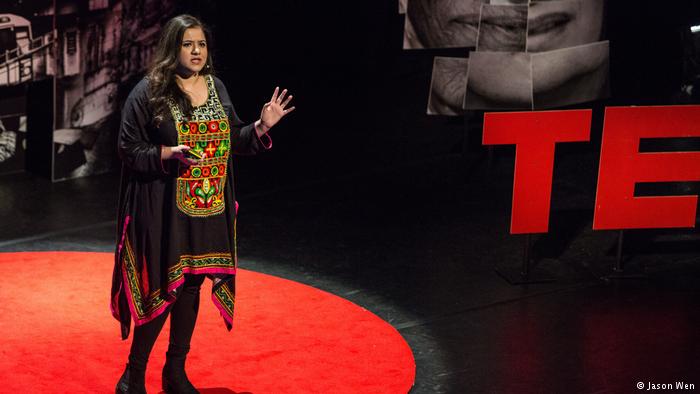 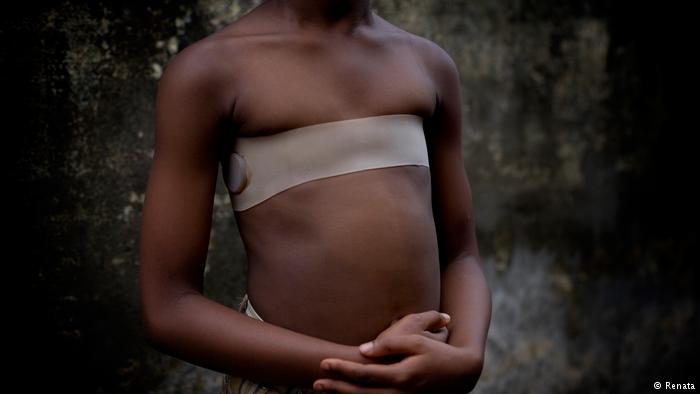