As a journalist, you sometimes spend an inordinate amount of time chasing stories.

No actually, let me rephrase that: you spend an inordinate amount of time chasing people whose quotes will hopefully flesh out the story for which your editor is breathing down your neck.

I found myself in just that pickle recently. I was assigned to follow up on a controversial report that required contacting women’s rights organizations in my home country for comments.

Given the nature of the story, I’d somewhat expected them to fall over each other to answer my list of seven email questions. But I’d guessed wrong.

After four days of sending random “gentle reminders” via email, Facebook messenger and text messaging, one eventually responded by apologizing for the delay in responding and asked when I’d like to have her answers. I immediately replied with my deadline and with the addendum: “Sorry, but I need to write this while the topic is still trending.”

I deleted that latter bit as soon as I wrote it. Because the fact was, I was NOT sorry. I was actually peeved, and that got me Googling why women apologize when there’s nothing to apologize for.

My research landed me on an insightful piece by Sloane Crosley in the New York Times. “Yes, yes, YES!” I inwardly concurred as I devoured her piece, itself inspired by her series of “sorrys” after being served a rather gritty salad, courtesy of unwashed leaves.

While underscoring that excessive apologizing is not solely the scourge of women (but also of British men and women as well as others), she suggested that perhaps we need to address “the deeper meaning of these sorrys.”

“To me, they sound like tiny acts of revolt, expressions of frustration or anger at having to ask for what should be automatic. They are employed when a situation is so clearly not our fault that we think the apology will serve as a prompt for the person who should be apologizing. It’s a Trojan horse for genuine annoyance, a tactic left over from centuries of having to couch basic demands in palatable packages in order to get what we want …When a woman opens her window at 3 a.m. on a week night and shouts to her neighbor, “I’m sorry, but can you turn the music down?” the “sorry” is not an attempt at unobtrusiveness. It’s not even good manners. It’s a poor translation for a string of expletives.”

Crosley had masterfully articulated everything that had percolated in my mind as I was deleting my sorry. Because let’s face it: Saying “sorry” under some instances is just sugar coating our own latent passive-aggressiveness. And frankly, it’s not worth the stomach ulcers when the recipient remains dim to the fact.

With my Asian background, where people are often conditioned from an early age to avoid making another person “lose face” and more so if they are women, it took years of unlearning for me to arrive at the place where I am now. There are some occasional setbacks, like the one that prompted this piece.

This is not to say that we should unapologetically ride roughshod over all and sundry with a sense of entitlement to getting things done our way. I’d go so far as to say that this belief could partly be to blame for the sorry state of affairs in many parts of the world now, where a teeny bit of contriteness could help iron out large creases.

Niceties aside, it generally can work in our favor and our nerves to simply state our expectations (nicely of course), and not have to feel bad about it.

These days when I call someone unexpectedly, I don’t first apologize for disturbing them. I just ask if they’re free to talk. And I don’t take offense when they flatly say no because we can both agree on a better time to talk.

When someone invites me to dinner and asks me if there’s anything I don’t eat, I tell them sushi and any meat cooked rare to medium. I always joke that I like my meat “fully dead.” We have a laugh and I save myself the agony of consuming something I can’t stomach.

When contributors to a bimonthly newsletter I edit send me late submissions, I merely thank them for the contribution and inform them that their articles will be stockpiled for the next edition. No further explanations. I know the message is loud and clear, as late submissions have begun dwindling.

Once I used to preface my reactions with “unfortunately” or “I hope you don’t mind” or “sorry but…” while inwardly grumbling. Those days are behind me now, and frankly I’m not sorry. 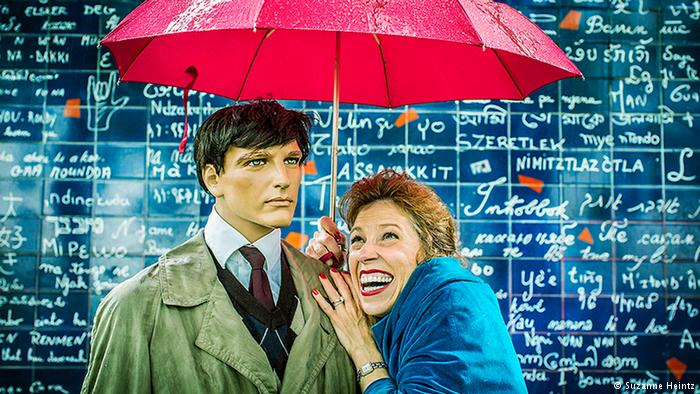