“I decided to be a voice against all this and help other patients in their journey.” – The story of Nandita Venkatesan 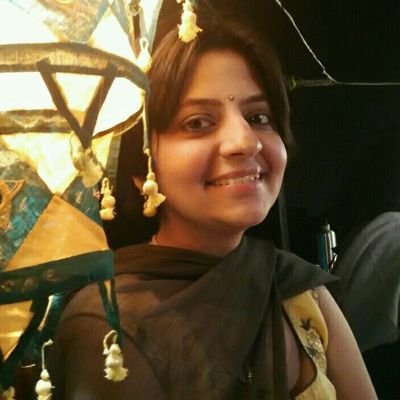 Life deals a really rough hand to some people. It can feel tragically unfair but there is no pleading out. The impassive wheels of misfortune have been known to break myriad spirits. Yet sometimes, life encounters a Nandita Venkatesan.

This real-life heroine has overcome intestinal Tuberculosis (TB) twice in her life, lost her hearing as a side effect, suffered multiple depressive bouts during an eight-year-long fight with the disease, but emerged victorious. Today, she is a successful financial journalist at India’s leading business newspaper, a vocal patients’ rights advocate, a TEDx speaker and a classical dancer.

When it first occurred, she was 17 and had just started college. For 18 months, she had constant stomach pain, high fever and little appetite. Having to take 15 different pills daily had side effects such as nausea and drowsiness. She had to endure all this each day. And she was also advised to keep her condition a secret from friends – TB is stigmatized in India.

Venkatesan responded by focusing on building a great career. She is an alumnus of the prestigious Indian Institute of Mass Communication.

The next time it happened at 23, she was pursuing a specialization to be a financial journalist. This time she had to undergo six operations over a period of 10 months. She developed complication after complication and was reduced to an emaciated skeleton, weighing just 32 kg. The culmination was losing her hearing – one fine afternoon, the world just became mute to her. And she was plunged into the world of loneliness, depression and disability.

She hit back by bagging a lucrative job offer and rekindling her old love – Bharata Natyam, a form of Indian classical dance. 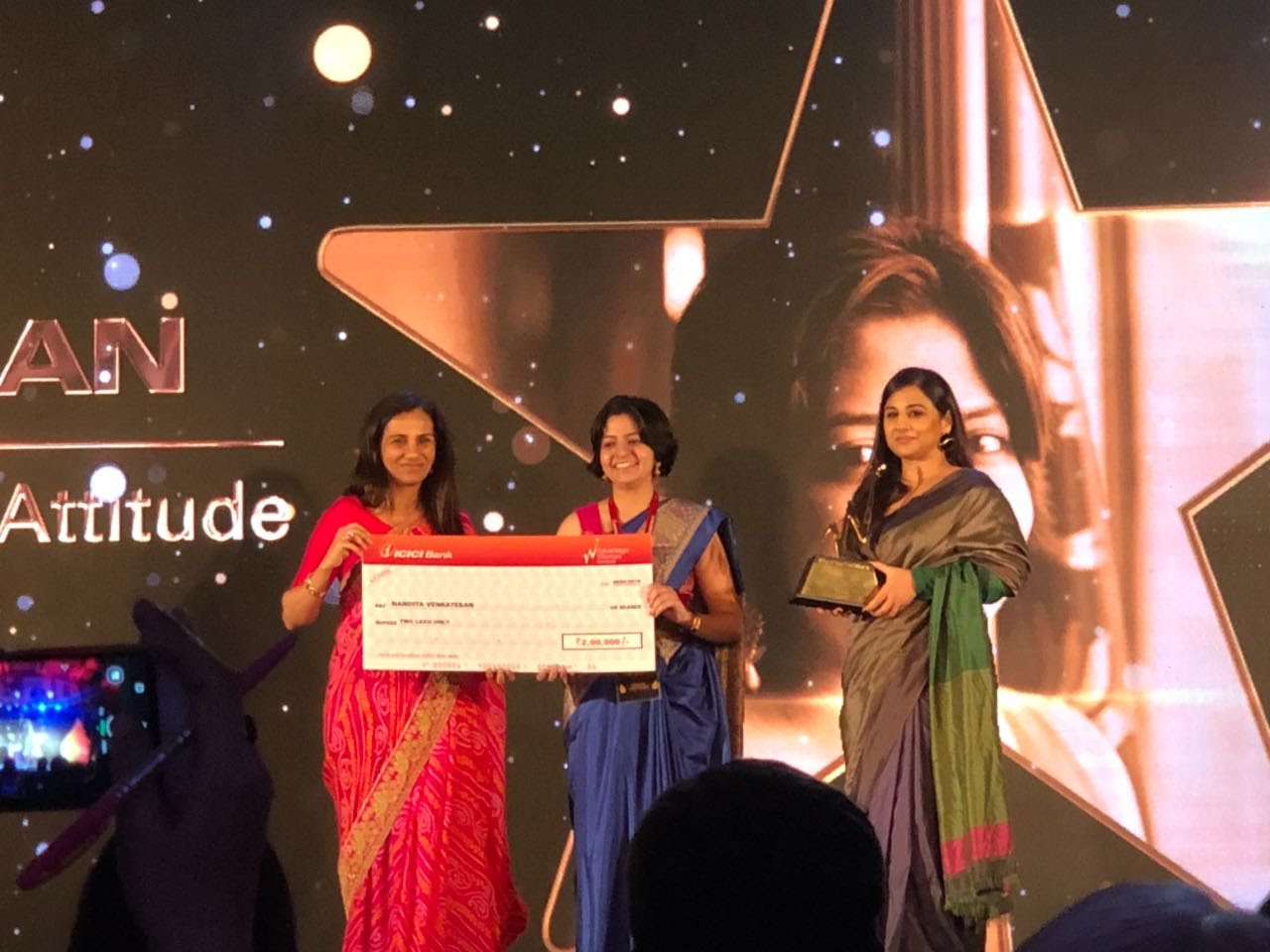 Here’s an excerpt of an interview that she gave to our correspondent:

Q1. How do you remember your time fighting TB?

I think there is nothing bigger than confronting your mortality. I was left with a sense of disbelief. Pinned down to the bed all the time with IV tubes running through my body, my independence was snatched away harshly, making me helpless and hopeless. This invisible bacteria hidden in my abdomen had taken charge of my body and was making me dance to its tunes.  I was never, even in my wildest dreams, prepared for all this! I had always been on the move and led an independent life. Suddenly all of that disappeared.

Then there was the social stigma and the emotional guilt. I had to hide my disease from friends for years which was against my very personality. And my family had to pay a huge financial price for my treatment. I used to feel guilty and worthless because of it. The world of disability is not very exciting. The prospect of not being able to hear the simplest sounds of life filled me with endless gloom. I developed an acute depression.

Q2. Shed some light on your psychology at the time of recovery.

I have to admit here that for the longest time I only felt cheated by life. The wounds of this eight-year-long battle are deep and raw. But I realized that I couldn’t sit and feel sorry for myself for too long. Also, although I had the full support of my parents, ultimately the battle was mine and I made up my mind to go fight it out.

The journey was harrowing and filled with uncertainty but one that held out many lessons. I started by trying hard looking for good amidst all the gloom. It could be the smallest of wins like going for a walk, eating proper food or seeing small signs of improvement in health amidst lost hope.

Q3.  Describe your journey back to dance.

I had no hopes left of getting back to dance after having seen myself like a vegetable. It started when my dance teacher casually broached the topic. My immediate response was a big NO. I had very little stamina and had barely begun walking. And how could I dance when I couldn’t hear the music? 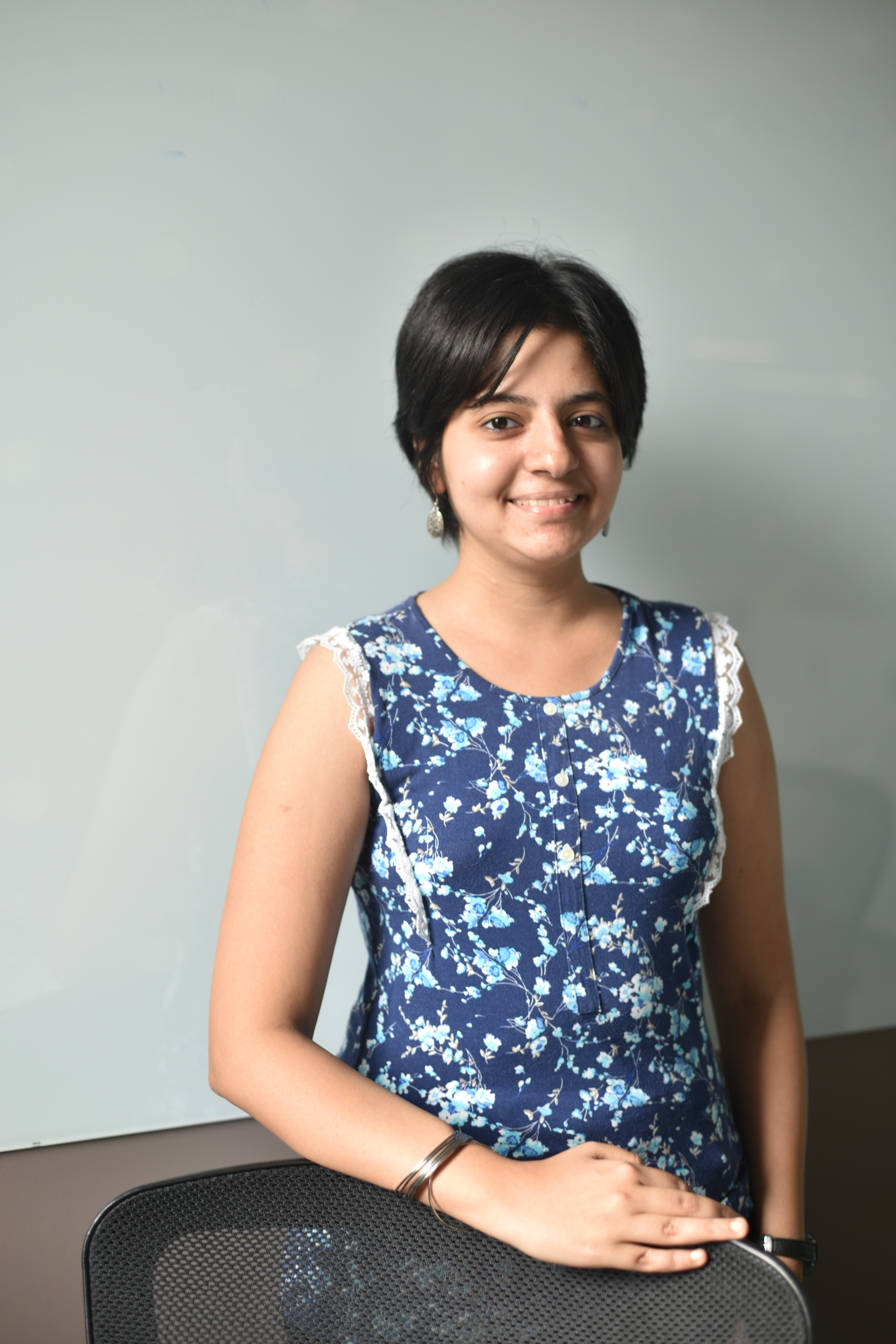 But somewhere at the back of my mind, the idea was planted. I had to make a start somewhere – it was definitely better than to keep wallowing in self-pity. Parents also played their part by egging me to give it a shot. Finally, I reached the classes.

The sessions were very difficult initially. I would be out of breath within 2 minutes of starting. I was in public for the first time after losing my hearing. And quite simply, the beats and rhythms were inaudible to me. I took my time to grasp the steps and coordinate with fellow dancers. I read up on the experiences of other hearing impaired dancers. Slowly, I started recognizing the vibrations of the rhythm on my bilateral hearing aids.

I gave my first performance post-deafness on the auspicious Hindu occasion of Dussehra. When I saw myself in the dance attire – my hands and legs which were pricked with numerous injections, now adorned with beautiful jewelry – the feeling was exhilarating. The best compliment I received that day was that it was impossible to make out if I was deaf on the basis of my dancing.

Q4. Why did you take up advocacy work? How has it changed you?

I realized that although the disease is widespread in India, many people are unaware of what it can do to a person. Also, there is a lack of information in the public domain for patients on how to deal with it. My own experience of having to hide my disease for years was quite disturbing. I decided to be a voice against all this and help other patients in their journey.

I was invited as a TEDx speaker in 2017 to recount my experiences of struggling with the disease. Complete strangers have messaged me in social media, walked up to me and told me how I and my story inspired them to rediscover their goals and rewire their lives. I have also won the ICICI Advantage Woman Award and Rotary India’s Vocational Excellence Award for my work.  It lets me help people who are facing similar struggles that I had to deal with. And it helps me create a better, more humane world.