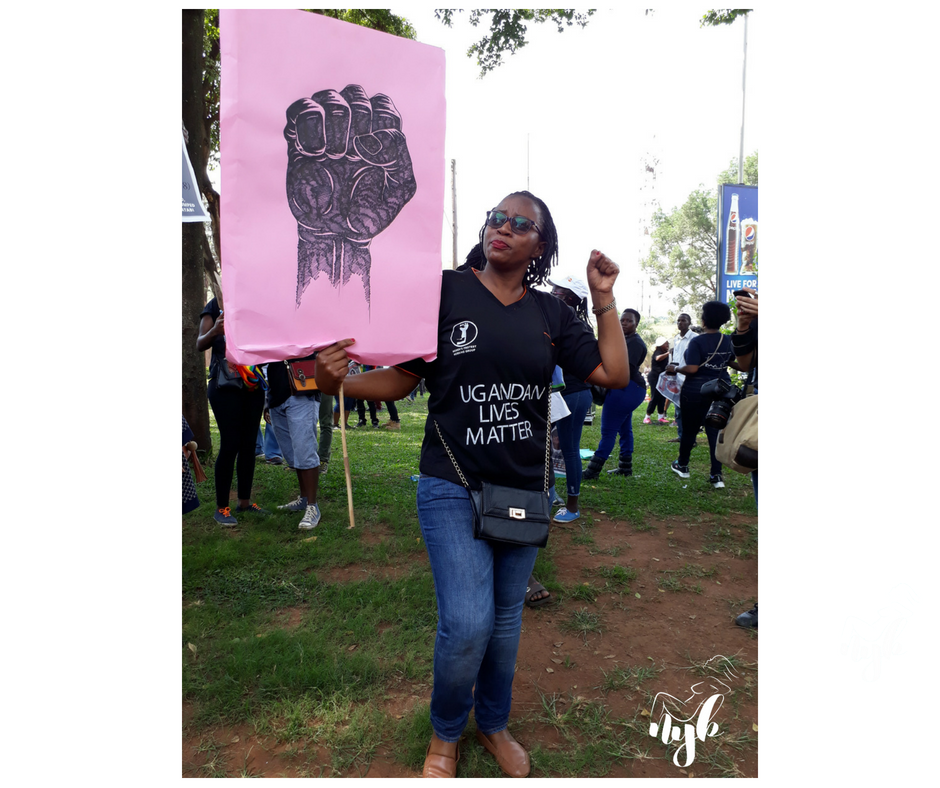 Women’s Protest Working Group (WPG) demands justice for victims and calls for security and protection for all women and children in Uganda. They organized a women’s protest march on June 30th, which went ahead despite the police’s initial refusal to grant a permission. 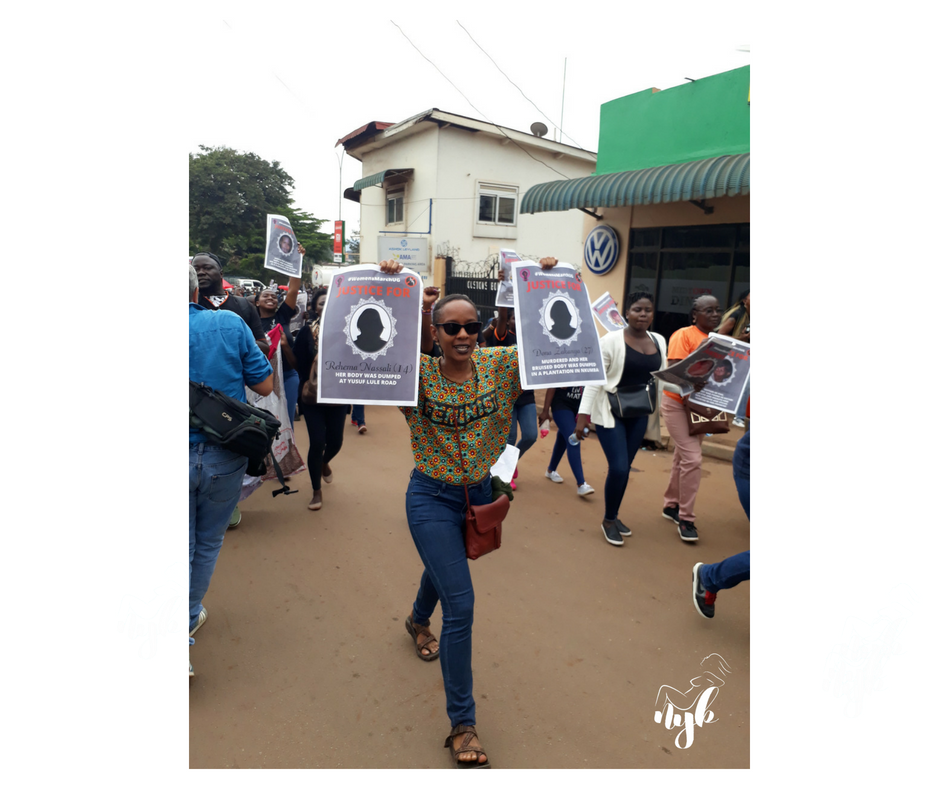 Liz Kamugisha, said that she felt “a little nervous but empowered” before the march. “There have been a few women’s marches but I hope this is going to be a really big one and will really send a big message, so I’m excited as well,I guess!” 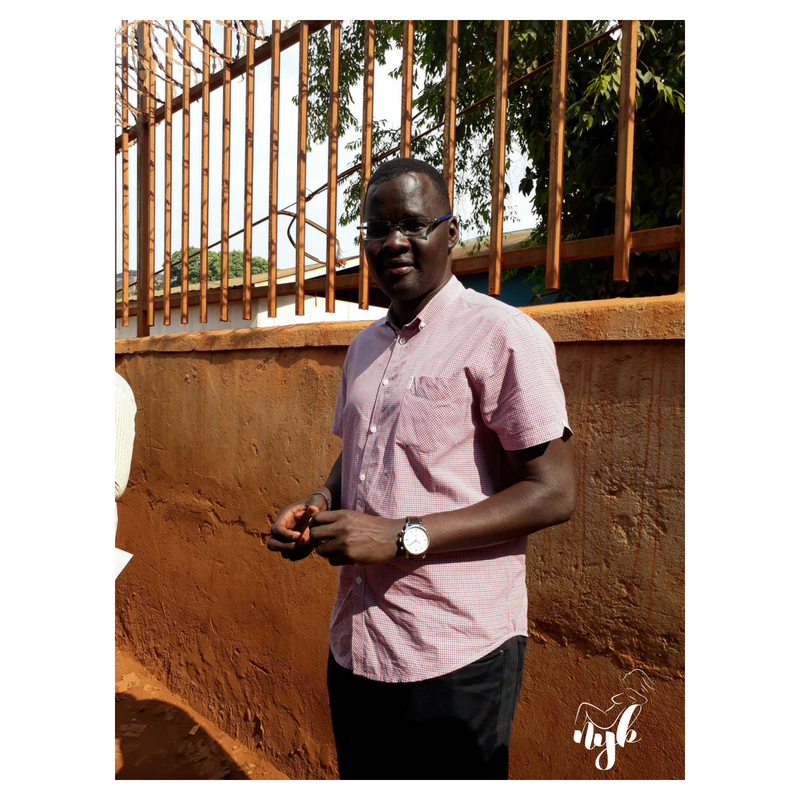 Nicholas Opio, the founder of Chapter Four, a legal organization that helped to make the march happen said he was “excited on many levels.” He added, We need to extract a commitment from the state to making the environment safe for women and safe for all of us in fact. And I’m here to make that point”. 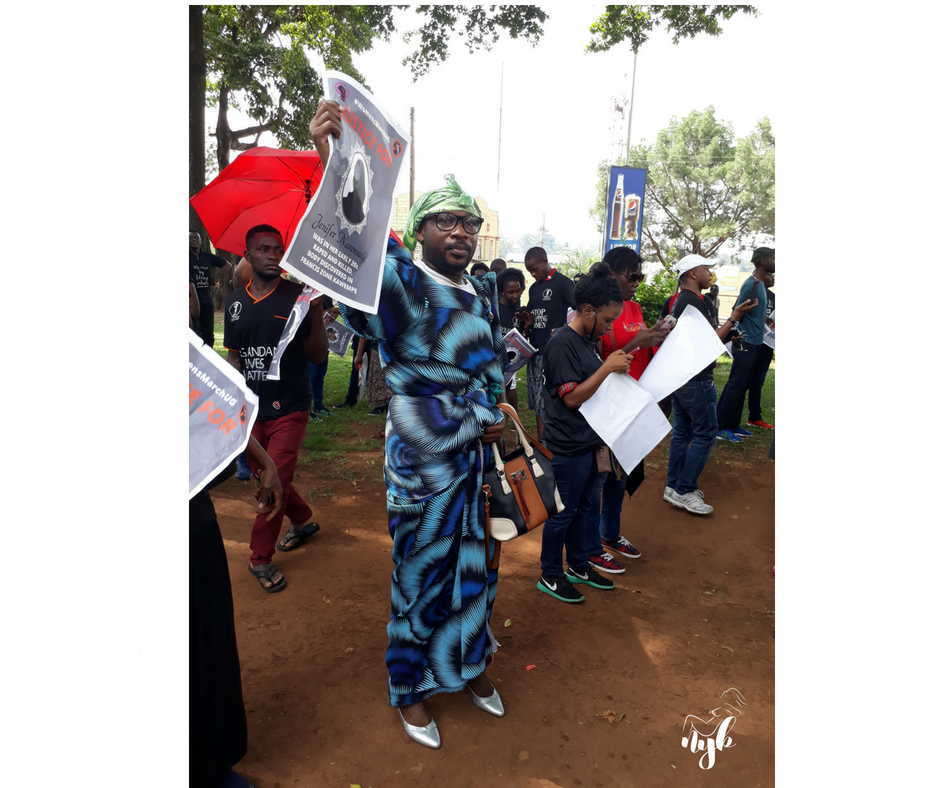 A man in a gomesi, a colorful floor-length dress. It is the most commonly used costume for women. Hundreds turned up to protest in a festive show of hope, democracy, defiance and power – the power held by ordinary people. 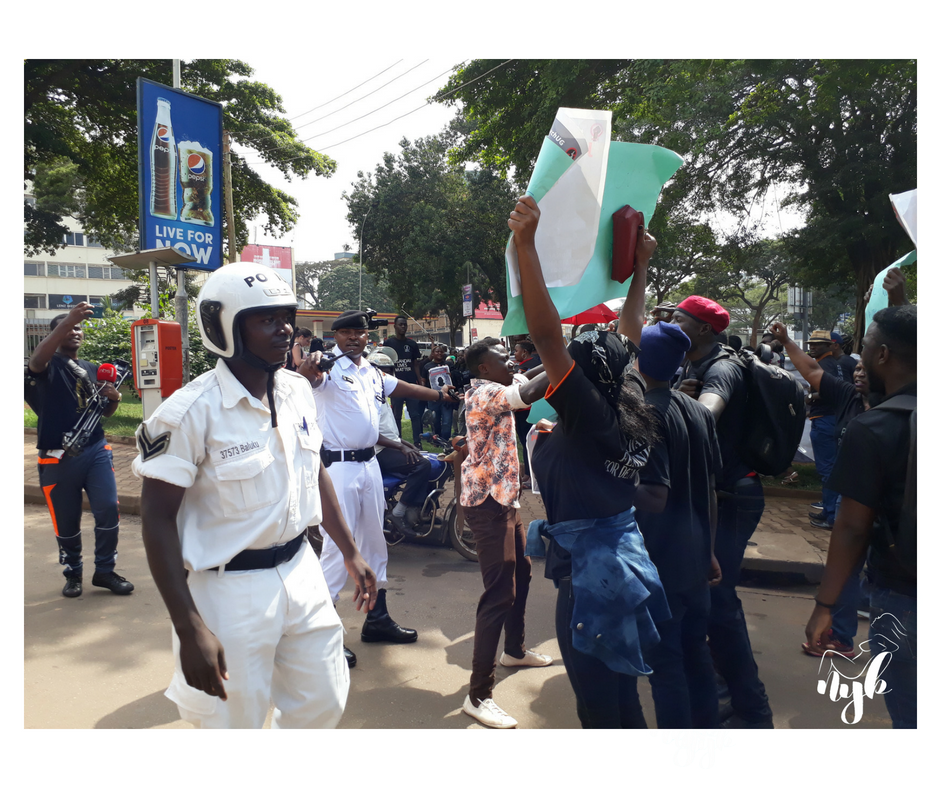 The WPG had said that they would march anyway, with or without permission, and eventually the police conceded.