Culinary delights at the florist 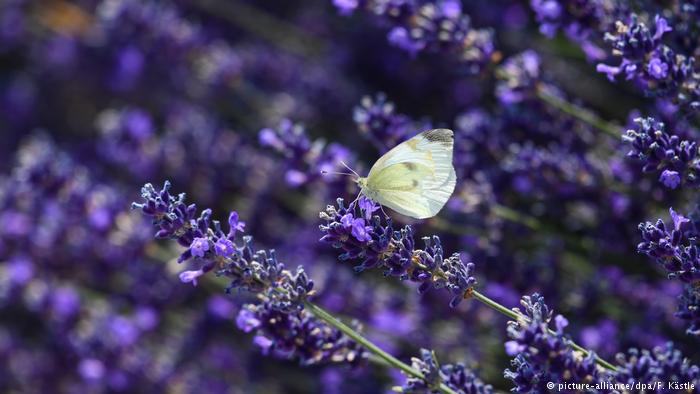 With summer hovering in the air over Europe, it’s time to talk about flowers. We know they can look pretty and smell fragrant, But what of their taste? Plenty of species add a kick and a punch in the kitchen. 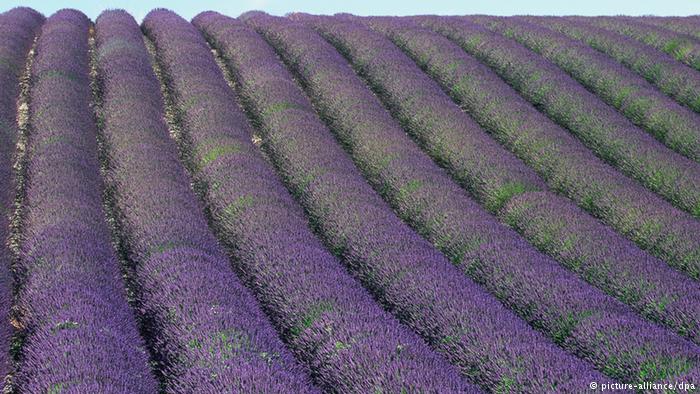 Lavender’s blue dilly, dilly, lavender’s green… whatever the color, lavender is reputed to promote relaxation and good sleep. But it also adds a twist to a cup of tea, and some claim it is the making of a ragu sauce. 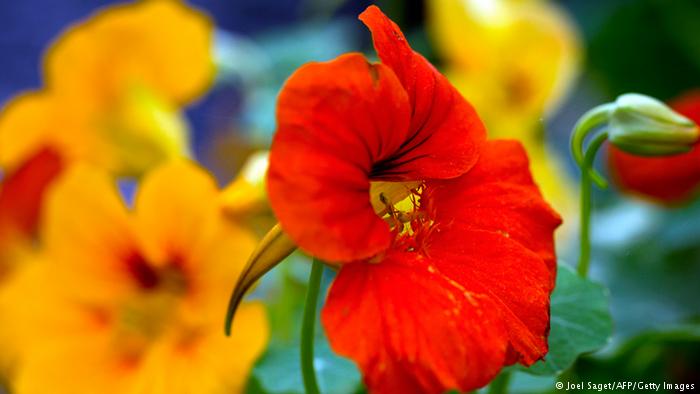 Nasturtiums are among the best known edible flowers, and are often found sitting prettily atop a summer salad. They have a peppery, radish-like taste and the blooms can be stuffed with cream cheese for a dish with a difference. 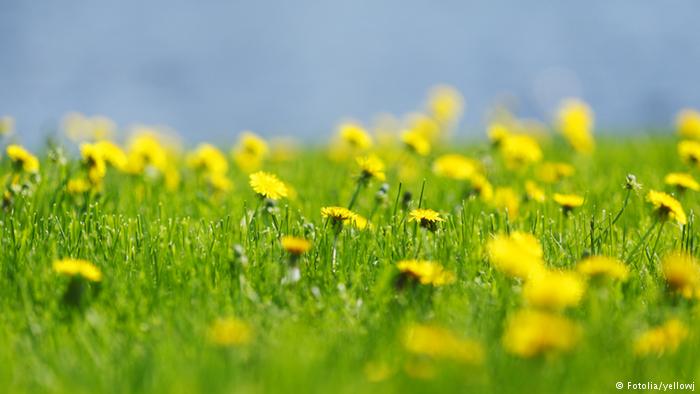 You might be wondering what on earth you can do with notoriously bitter dandelion flowers besides feed them to the family rabbit. Turns out they are more versatile than you might think, with conoisseurs turning them into jelly, wine and even cookies!

As pretty as a pansy 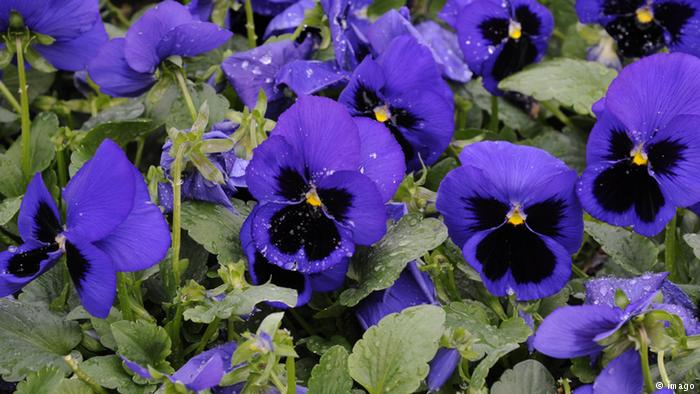 With their dark centers and coloured petals, pansies are a common sight in spring gardens and window boxes. Although they are less often seen on the plate, they can add colourful touch to cookies, cheesecakes and salads.

Often used as an ingredient in soothing skin cremes, calendula has heeling properties. But that is not all. This bright orange bloom is also found hidden away inside quiches, muffins and… you guessed it, salads!

Not just for mourning

Often synonymous with mourning, carnations are slightly maligned in the flower world. The petals, which are the only edible part, taste like cloves, and can be used in jellies, herb butters and drinks. 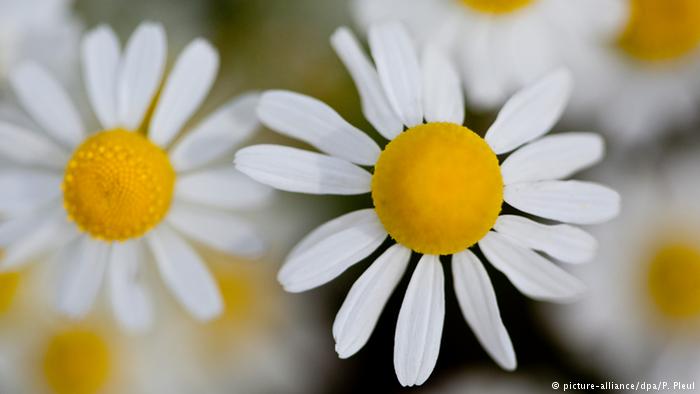 Despite its slightly bitter taste, chamomile is said to provide relief to those suffering with stomach ache. Or if you don’t like tea, you might try mixing it into a cocktail. Some swear by it. 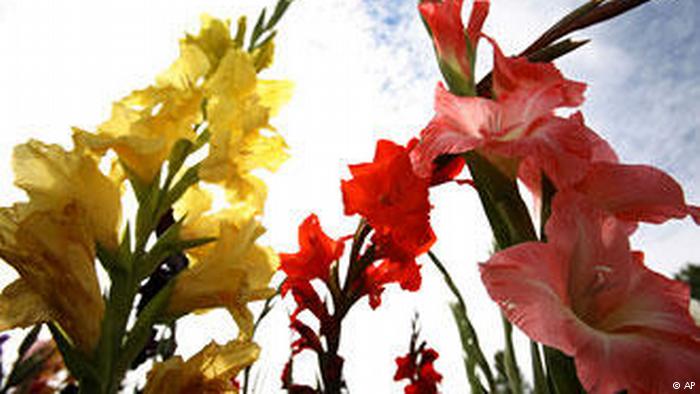 This one might sound unlikely, but gladioli petals can be removed from the stem and added to salads, or like nasturtiums, they can be stuffed with cream cheese, or whatever else might take your fancy…