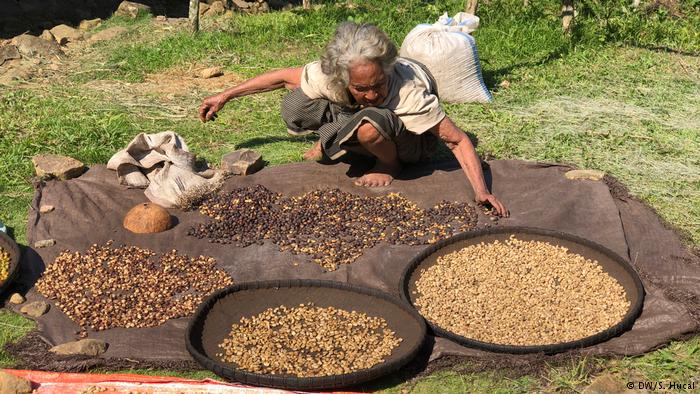 The coffee-growing communities have a matrilineal culture with women playing a key role in society and property passed to the eldest daughter.

Coffee farmers in matrilineal villages in a mountainous region of Indonesia are getting assistance from a geothermal energy company, which said it is helping them to grow, roast and find global buyers for their beans.

This month, the company began linking them with buyers including PT Fortunium, Rumah Kopi Ranin and Indokom, which supply both the domestic and overseas markets, said company and ADB officials.

“We are now reaching out to a global market,” said Viswanathan Ramasubramanian of ADB on Wednesday. 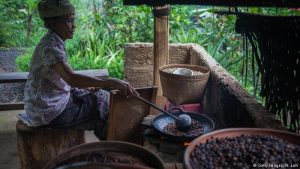 “If there is an improvement in coffee quality, it has the potential to attract big sized buyers, which can further improve livelihoods,” he said by phone from the Philippines capital Manila, where ADB is based. The geothermal project on Sumatra, a large and mountainous island west of the capital Jakarta, began in 2011 and is being built with $227 million of the funding provided by the ADB.

Coffee-growing communities in the area have a matrilineal culture, which means that women play a key role in society and property inheritance is passed down to the eldest daughter.

To make way for the geothermal plant, the company purchased 125 hectares (309 acres) of land from 150 households, which used the proceeds to buy nearby land for coffee farming.

Two years ago, Supreme Energy and ADB brought agronomists and other farming experts from Indonesian universities to review the coffee growing practices and provide training to increase yields.

After just six months, the annual coffee bean production of many farmers who took part in the training doubled, according to Ramasubramanian. 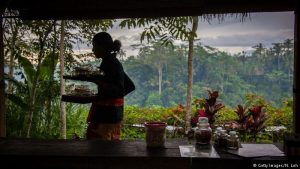 A waitress clears up the table in a cafe in Indonesia.

Earlier this year, more coffee specialists were called on to help improve the quality of the beans to eventually help farmers attract higher prices from international buyers.

The power project also supported the formation of women’s groups in several villagers, with equipment and technology provided to help with coffee roasting, grinding and packaging.

“The plan is for the new coffee facilities to be developed step by step, to be mostly operated by local people, and prioritize the employment of women,” said Ismoyo Argo, a senior manager at Supreme Energy. 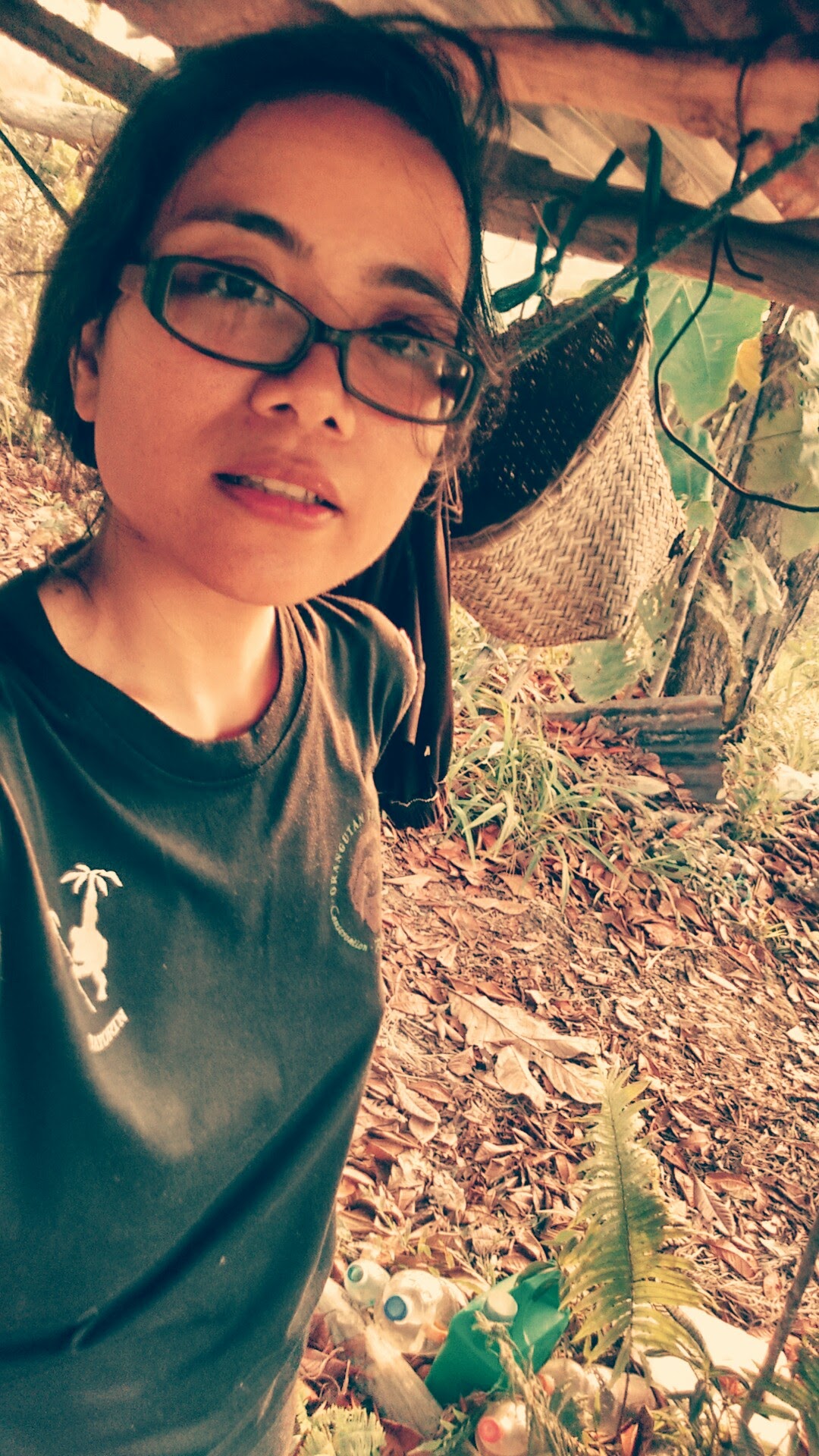 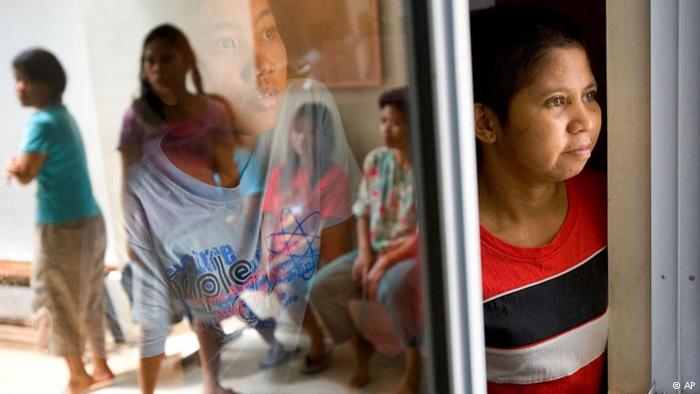