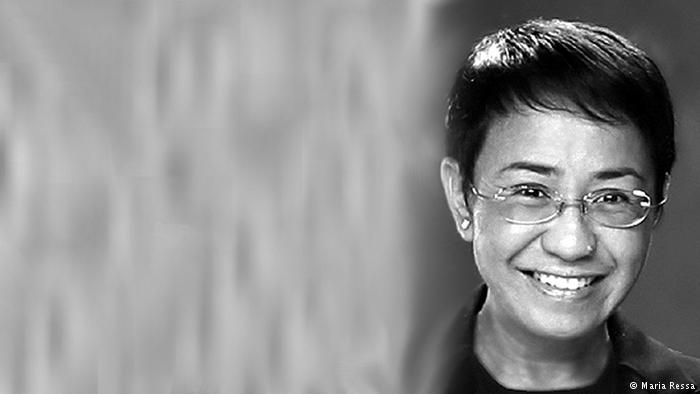 In an interview with DW, Filipino journalist Maria Ressa said that President Rodrigo Duterte’s administration is targeting both her and Rappler news for criticizing the government and exposing the war on drugs.

The Philippine Department of Justice said Sunday it would file a case against online news outlet Rappler and its president Maria Ressa over tax evasion. If proven guilty, she could be sentenced to 10 years in prison.

Salvador Panelo, a spokesman for President Rodrigo Duterte, said the government has a “probable cause” to indict Rappler and Ressa.

Rappler reacted by saying the government’s move is “a clear form of continuing intimidation and harassment” and an attempt to “silence reporting that does not please the administration.”

In January, President Duterte castigated Rappler and called it a “fake news outlet,” emulating his American counterpart President Donald Trump, who often refers to media outlets he is unhappy with as “fake news.”

In an interview with DW, journalist Ressa spoke about a “relentless harassment” campaign by the Philippine government and deteriorating press freedom in the Southeast Asian country. 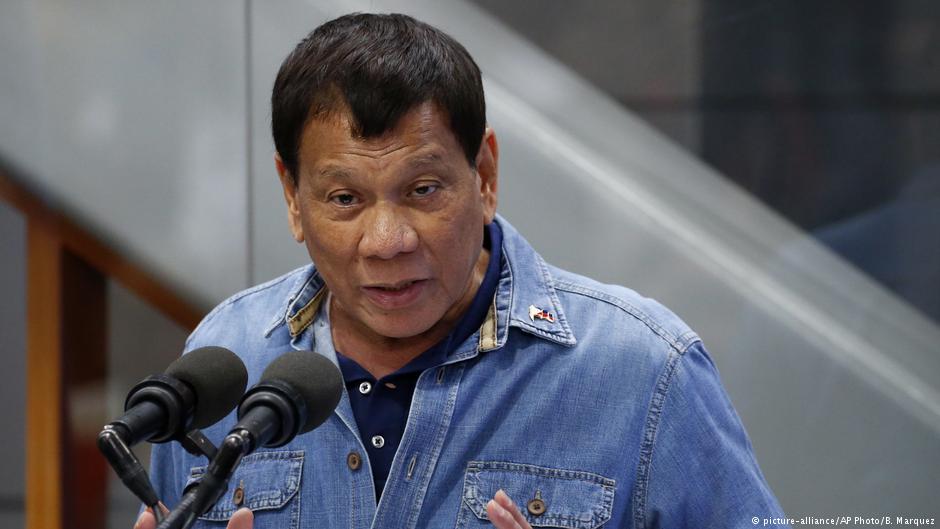 DW: Rappler denies tax evasion charges and claims that President Duterte’s government is trying to silence it. Why is your news outlet at odds with the authorities?

After that, the president slammed Rappler in his July 2017 State of the Nation Address (SONA). In January of this year, the Security and Exchange Commission (SEC) revoked our license for allegedly violating the country’s constitution. [Editor’s note: Rappler continues to operate after filing a review petition.]

At one point, we were facing up to seven cases. All these cases are baseless. Take the example of the tax evasion case. It is being filed against us despite the fact that the Bureau of Internal Revenue has recognized us as a top corporate taxpayer.

I believe the government’s motives are political.

Have these government measures had an impact on the morale of Rappler reporters?

We were in a bad situation when the government revoked our license earlier this year. But I’m very proud of our reporters, who have taken it as a mission. We are clear about what is at stake: the Philippine democracy. The checks and balances are being compromised and the government is operating with impunity – especially in its handling of the drug war. It has “weaponized” not only social media but also the country’s law and is using it against media organizations.

Could you be arrested?

I hope not, but I am prepared for the worst. These moves are nothing but political harassment and intimidation.

President Duterte has also banned Rappler reporters, such as Pia Ranada Robles, from the presidential palace. What are the reasons behind this measure?

A vibrant democracy is open to scrutiny. The authorities need to rethink their policies. We, on the other hand, will continue to publish investigative stories without intimidation.

But the government can shut down your site…

A sword is hanging over our heads. The government wants us to toe its line. We are trying to do our job.

Rights activists and media campaigners in the Philippines say the press freedom in the country is under threat. Do you agree with these allegations?

We are neither anti-government nor anti-Duterte; we are just journalists that are holding the authorities accountable.

We’re critical about certain things because the rule of law is being compromised in the Philippines. President Duterte is bullying and intimidating news groups. Philippine Daily Inquirer, the country’s largest newspaper, was sold to a Duterte ally; and the ABS-CBN TV channel was threatened last week, with authorities saying they would not renew its license. The government is attacking the businesses of many news organizations.

Maria Ressa is a Filipino journalist. She is the chief executive officer of the Rappler online news website. She previously worked as an investigative reporter for CNN.

This interview was conducted by Ana P. Santos.

Editor’s note: Ana P. Santos is a regular contributor to Rappler and has a bi-monthly column.