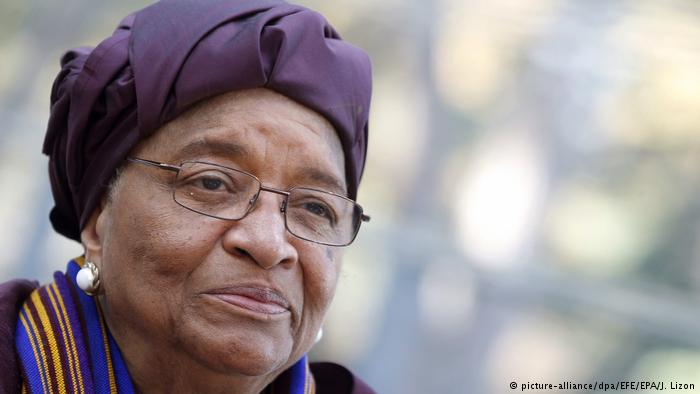 Women in Africa are confronting patriarchy on the political and economic landscape and some are coming out on top. Here are nine of Africa’s most powerful women.

Ellen Johnson Sirleaf (first picture) was the first elected woman leader of an African state. As president of Liberia from 2006 to 2018, she worked to fight unemployment, national debt, and Ebola. Johnson Sirleaf won the 2011 Nobel Peace Prize for her commitment to security and the rights of women. Today she chairs a UN High-Level Panel on Migration in Africa.

A big step for the women of Ethiopia 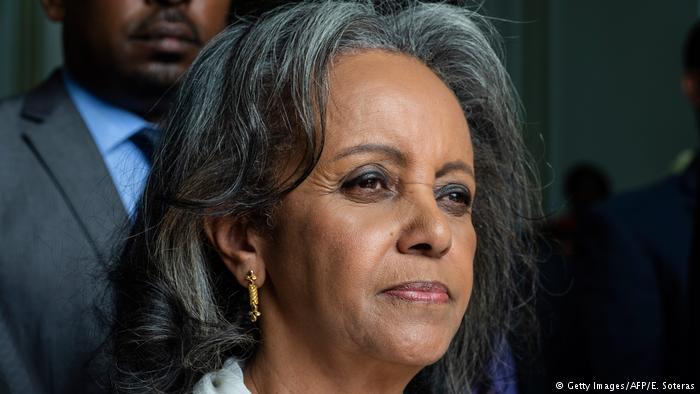 Sahle-Work Zewde is the president of Ethiopia since October 2018. The role is considered largely ceremonial as power lies with the prime minister and the Council of Ministers. Zewde’s election is considered a great step forward in Ethiopia, where men dominate politics and business. Half of the Ethiopian cabinet is made up of women.

The supreme advocate of the Francophone world 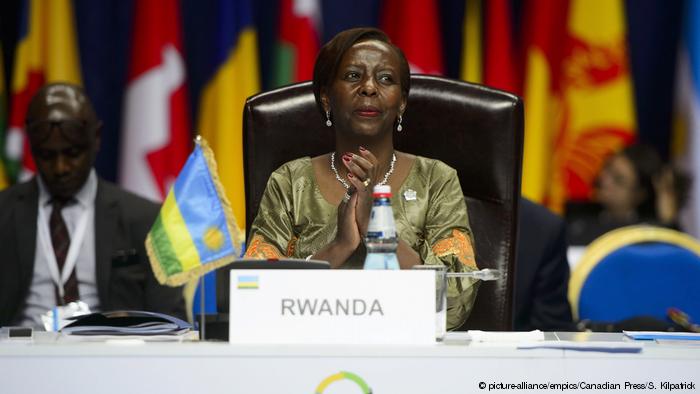 Louise Mushikiwabo, the former foreign minister of Rwanda, becomes Secretary General of the International Organization of La Francophonie in 2019. Mushikiwabo was elected despite the fact that Rwanda replaced French with English as the main language for administration, business and education a decade ago. Her appointment is seen as a diplomatic triumph, supported by the French president.

One woman and 193 states 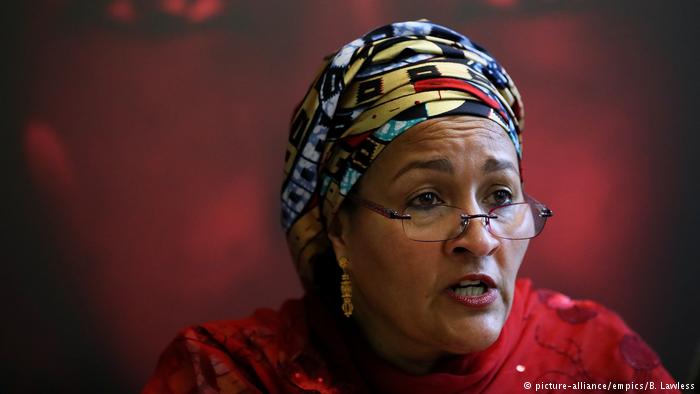 Nigerian Amina Mohammed has been deputy secretary general of the United Nations since January 2017. She had worked with the UN on the Millennium Development Goals from 2002 to 2005, Mohammed later served as special advisor to the then UN Secretary-General Ban Ki-moon and worked for a year as Nigeria’s environment minister under President Muhammadu Buhari.

Debt fighter at the helm of government 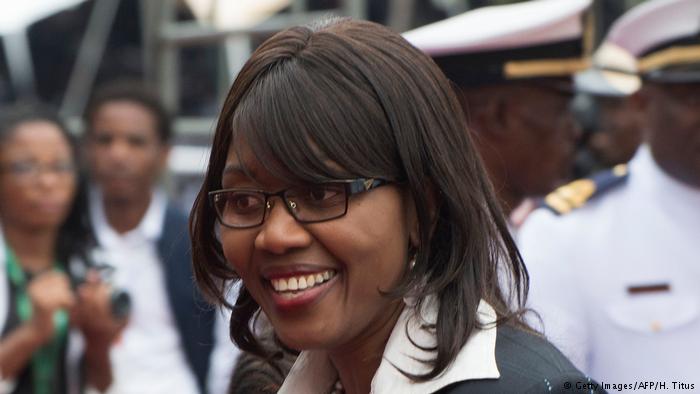 In Namibia, Prime Minister Saara Kuugongelwa-Amadhila has led the government since March 2015, when she became the first woman to do so. She previously served as finance minister, pursuing the ambitious goal of reducing the national debt. The economist has been a member of Namibia’s National Assembly since 1995. 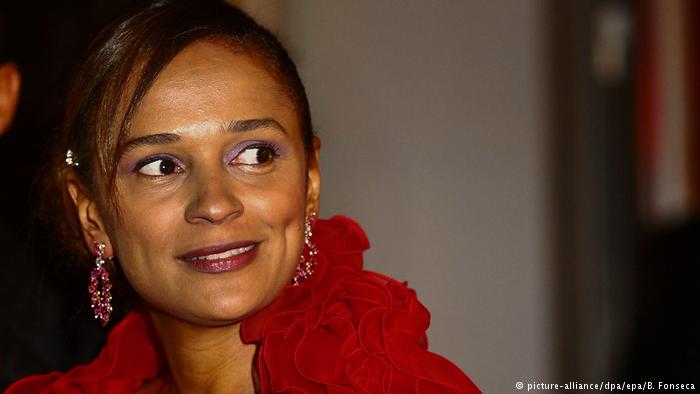 Isabel dos Santos, the daughter of Angola’s ex-president Jose dos Santos, is Africa’s wealthiest woman. She amassed some of her wealth after her father made her director of the state-owned oil company in 2016. The new president of Angola dismissed her in one of his first official acts and initiated a corruption probe.

Power broker in the background

Jaynet Kabila, the twin sister of the Democratic Republic of Congo President Joseph Kabila and daughter of the former president Laurent Kabila, is known for her secrecy and diligence. She is a lawmaker who owns a television, Internet and radio company. In 2015, the French magazine Jeune Afrique declared her to be the most influential person in government. 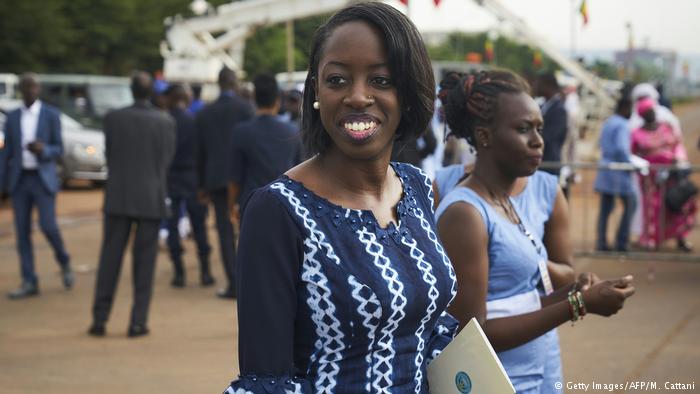 Kamissa Camara, the youngest and first female foreign minister in the history of Mali, is a newcomer to foreign policy. The 35-year-old was appointed to cabinet by re-elected President Ibrahim Boubacar Keita and is now one of 11 women in a government comprised of 32 cabinet ministers.

An oil magnate and benefactor 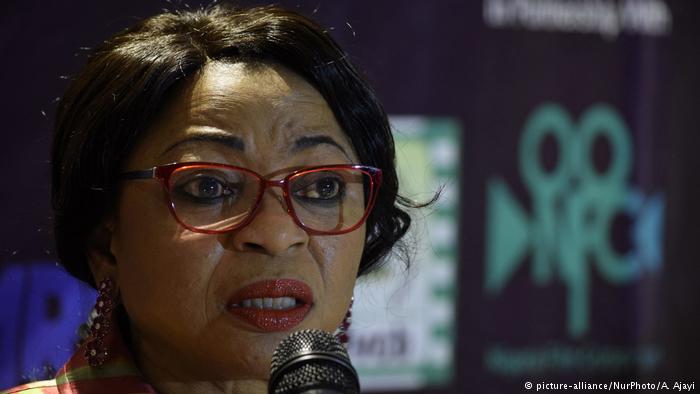 Nigerian Folorunsho Alakija is worth $1.6 billion (€1.4 billion). The oil production in Nigeria country makes the owner of Famfa Oil the third richest person in the country. Forbes Magazine lists her among the richest people worldwide. The 67-year-old has a foundation that supports widows and orphans. 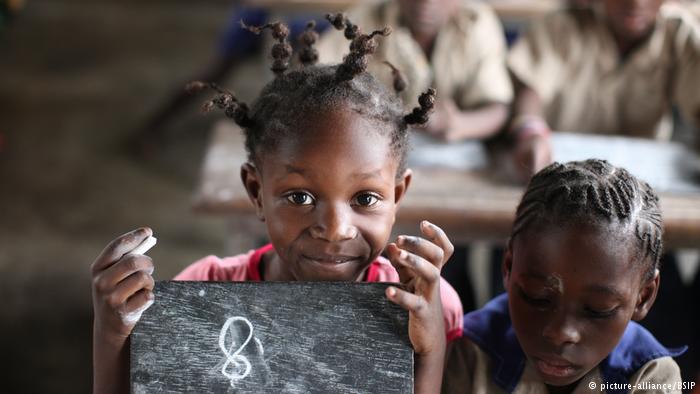