‘We need nature, but nature doesn’t need us’

Belgium-based singer Lala Njava’s native Madagascar is facing a barrage of environmental problems threatening its unique biodiversity. She tells DW why she’s made it her mission to alert people to the dangers.

DW: Could you tell us more about your efforts in helping to protect the environment — how much of a role does it play in your life?

It is my duty to protect the environment, because, as you know, my country is under threat. The problem of deforestation is getting worse — if we don’t do anything, if we don’t react quickly, it will be too late.

It’s a never-ending battle, a constant fight to protect the environment in Madagascar. Sometimes you need to sound the alarm and shout really loud to be heard.

To really understand the problem, I visited Madagascar for seven months in a region where I could be very near to farming communities, and above all so that I could understand them, and educate them about picking up plastic waste, to explain to people that every day the forests are burning, causing immense damage.

Here, we have a traditional practice of slash-and-burn [agriculture]. We have to explain to people the future consequences of it — even the baobabs, our magical trees, which are the symbol of Madagascar, are threatened and are disappearing.

Not to mention that our rich biodiversity is threatened, because rare species are disappearing. I have to say the issue of defending the environment in my country isn’t a priority for politicians.

I’m fighting [for the environment] out of love for my country, for the future of the next residents of our planet, in other words, our children. We need nature, but nature doesn’t need us. 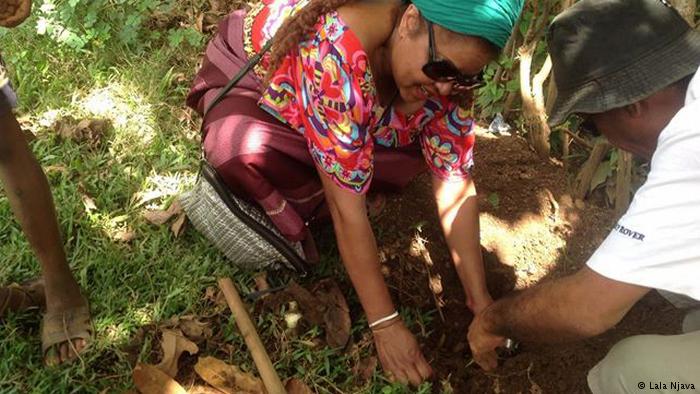 The environment is one of the inspirations for your music. How do you hope to raise awareness through your music?

In my last album “Malagasy Blues Song,” I was really inspired by what’s happening in my country. So yes, of course the environment is a part of my message, certain songs denounce the politicians who aren’t reacting.

An artist has this opportunity and the chance to say things through our music, we are the conveyors of messages and make people dream, and give them hope. That’s my approach, because being an artist also means being a politician.

I understand that a percentage of proceeds from your music goes toward funding environmental projects — please could tell me more about that?

Yes effectively, I gave a part of my royalties to an NGO, which plants trees in my region. I want to make a gesture and offer up examples of what we can all do — doing little things with a lot of love in the hope of having a better future. So far, we have been able to plant more than 1,000 trees. 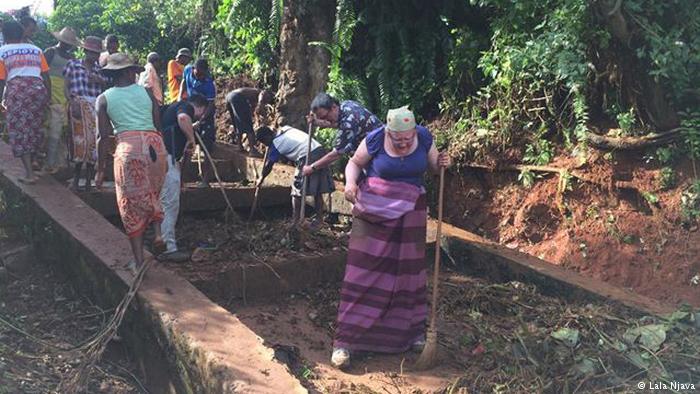 You grew up in a large musical family — what was that like?

I am one of 15 siblings, all musicians. I had a childhood full of love and surrounded by music. We were very poor but our poverty turned into prosperity; music really provided for us.

Music is one of our strengths, which let us understand life’s value and especially the love for each other, and our parents taught us to give and share respect. That wasn’t always easy because each of us was different but thanks to music, we are still together and have love and respect for others.

Lala Njava is a singer and guitar player originally from Madagascar and who now lives in Belgium. She has a long career playing music with her family, and released her first solo album “Malagasy Blues Song” in 2013.

This interview was conducted by Melanie Hall.

Cleaning up the environment, one beach at a time December 27, 2018 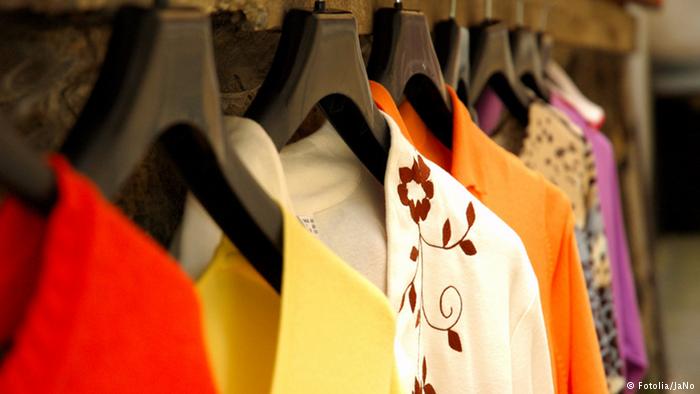 The eco crisis lurking in your wardrobe September 18, 2018

Sustainable fashion is becoming more mainstream thanks to eco-friendly fashion bloggers and industry heavyweights doing their bit. But the turbo consumerism of the fast fashion phenomenon remains a serious problem.