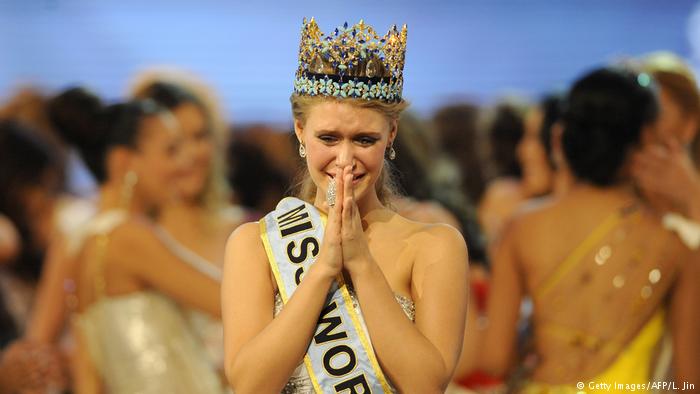 Three contestants recently revealed that they had been sexually harassed by one of the sponsors of the Miss Earth beauty pageant, which was held in the Philippines in November.

The revelation by Miss Earth Canada Jaime VandenBerg exposed an open secret: In the Philippines, beauty pageants are hunting grounds for predators and organizers often fail to provide adequate protection in an environment where contestants are vulnerable to harassment.

Shortly after the Miss Earth  coronation night was concluded in the capital Manila, VandenBerg wrote on Instagram that a certain sponsor had got hold of her mobile number without her consent and had asked her for sexual favors to get ahead in the pageant.

The three women said that Mr Cruz had touched them inappropriately and that they had been the target of unacceptable sexual innuendo and indecent proposals. They claimed that the pageant organizers did not take the grievances seriously, which Lorraine Schuck, the vice president of Carousel Productions has denied. 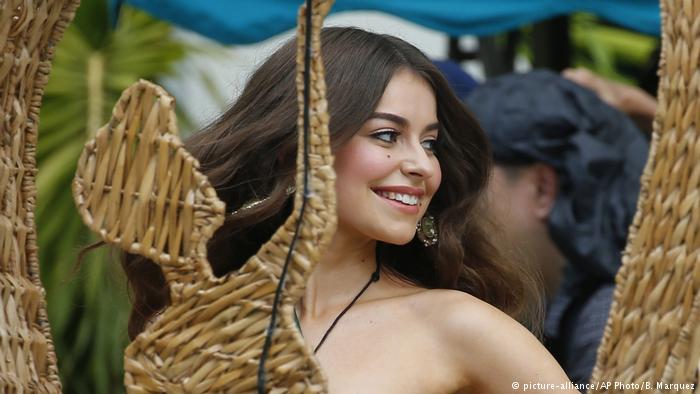 “In any situation where the physical attractiveness of the victim or perpetrator is even an issue, the victim always loses out. It is not a relevant variable except to undermine a victim’s consent,” said Sharmila Parmanand, a Filipina who is a gender studies PhD candidate at the University of Cambridge.

Miss Global Philippines 2016 CJ Hirro says many women have confided in her and passed on stories of uncomfortable situations related to beauty pageants. Two contestants were brought to a meeting and left to have dinner alone with the sponsor. Two others said that they had to fight off a sponsor who had entered their room and touched them. Another batch of beauty queens were told they were going to have a victory party, but were brought instead to an older gentleman’s house for a private party.

Apart from the whispers that can also serve as warnings, none of these women came forward to formalize their complaints.

“I suspect there is a different power dynamic at play. The Filipino women who may have experienced harassment are in some ways trapped. They are trying to build a career in the Philippines and may feel like they cannot afford to upset powerful pageant patrons or develop a reputation for being ‘difficult’ to work with,” says Parmanand.

An obsession with beauty pageants

There is a national obsession with beauty pageants in the Philippines.

Pawee Ventura, a frequent judge at international pageants, told online news outlet, Rappler in 2013: “Pageants are an institution that will not fade away. Every sitio (site), barrio (neighborhood), barangay (village), local town and city holds and conducts its own beauty pageant yearly. It’s part of our culture.”

In the 1950s, the country’s most infamous first lady, Imelda Marcos, was crowned Miss Manila – albeit under controversial circumstances. 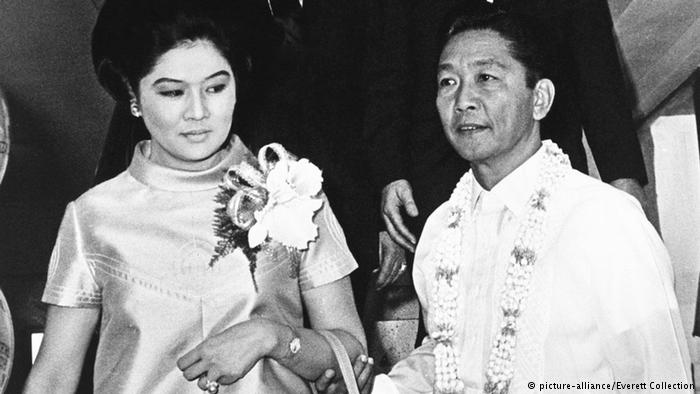 President Ferdinand Marcos of the Philippines and his wife in Imelda Romualcez Marcos. April 15, 1969.

Beauty pageants are both local and national festivities–there are pageants for women and men, straight and gay and transgender. However, most contestants remain women who start out by “training” in village or provincial competitions until they accumulate enough sashes to compete in national contests.

The high visibility of the national competitions, plus the strong fan base of beauty pageants — some groups hold beauty pageant viewing parties when Miss Universe comes up in the same way that men might hold football viewing parties — make pageantry a launching pad for a modeling or showbiz career. To girls from the rural provinces, being a beauty pageant contestant is considered a possible one-way ticket to a better life.

Along the way though, contestants have to endure an environment where sexual predators roam and where people of authority either enable the harassment or turn a blind eye to it and accept it as part of the business.

CJ Hirro has enumerated the many ways contestants are vulnerable to exploitation and has been very vocal about the need to make the industry safe.

The handlers can easily exploit their situation a handler is the person who acts as manager or scout and plays the vital role of connecting candidates to designers and beauty and skin salons, and provides them with accommodation during competitions. All of this costs money and while most handlers will recover the cost by taking a commission from legitimate work that they can book for their talent (modeling jobs, commercials), Hirro explains, “There are some who use this set-up to take advantage of their talents, either for themselves, or through indecent marketing for sponsorships.”

The second issue is the organizers and sponsors.

Sponsors are also not always above board. They are supposed to provide cash, gift certificates, transport and venues for pre-pageant activities or accommodation to cover the costs of mounting a pageant. But there are also what Hirro calls “silent sponsors” or moneyed individuals, who help fund pageants because they are friends with the organizers.

“They do not necessarily have a pageantry-related product to promote,” Hirro explains. This is where it becomes tricky.“ They have nothing to promote except themselves. So what do they do? They host private parties, and the candidates or winners are required to go. And most of the time, the media are not invited to these parties.”

“Aside from feeding these sponsors’ egos, what other purpose do these private parties serve? Nothing. They just become venues for candidates and winners to be exploited.”

Hirro is calling for a regulatory body like the Department of Tourism (because pageants also promote culture and art) to provide standards for the conduct of beauty pageants. The mandate of the regulatory body should include background checks on national pageant owners, a review and the right to approve or deny application to run a pageant, a review conduct of pre-pageant and post-pageant activities and an option for officials to monitor these activities.

“Organizers need to make money. But all the sponsors should be declared and should come with contracts, whether they are corporate or individual sponsors. Contracts should include limitations to a sponsor’s access. All sponsored events must be covered by the media,” Hirro proposes.

There has been a lot of discussion about beauty pageants being antiquated and sexist. Many critics argue that they objectify women rather than empower them. Alexa Villano, a reporter who has covered beauty pageants for four years now, believes that because of the premium put on physical appearance, such contests do objectify women but there is a shift in attitude.

“Judges are looking for a candidate who can serve as a spokesperson for the organization and for their advocacies. It’s like applying for a job.”

But she and others say that contestants should be able to work in an environment free from sexual coercion or harassment.