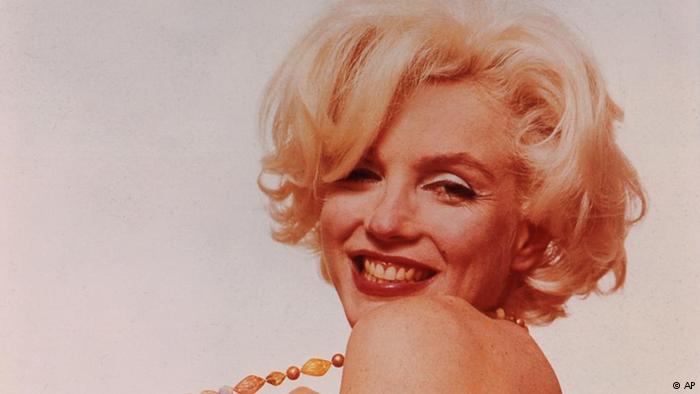 Questions have been asked time and again about the real person behind the myth that was Marilyn Monroe. A new exhibition gives fresh insight into the blonde bombshell’s private life. 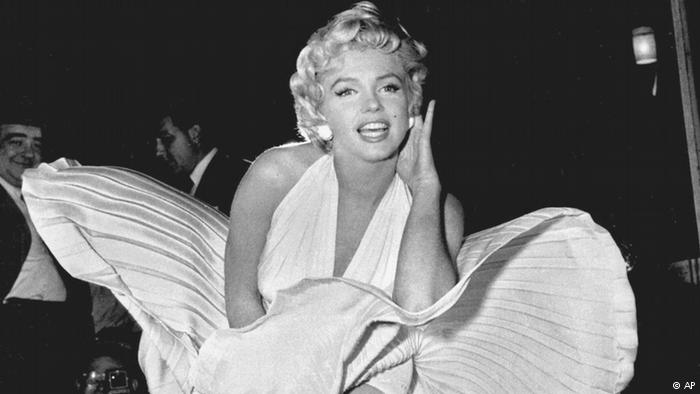 Marilyn Monroe is an icon, a symbol of sensuality and a legend. In her book “Myth and Muse,” Barbara Sichtermann wrote: “There is hardly a feminine charm she did not possess.” Noting how her acting skills often went unnoticed, the biographer added: “Her sex appeal and her stardom have (…) obstructed the view of her acting work.”

A hallmark of authenticity 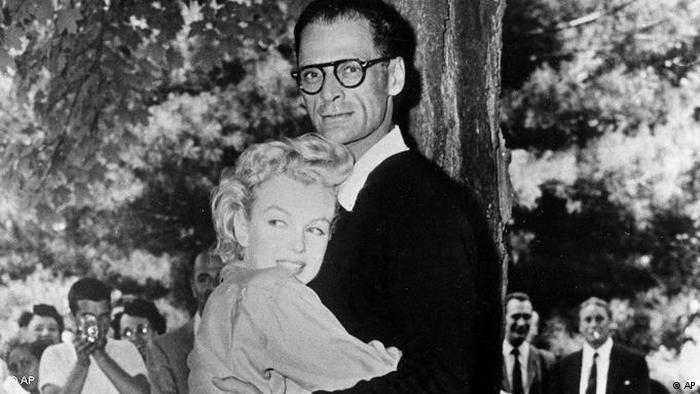 Sichtermann cited many famous names describing the phenomenon that was Marilyn Monroe. The icon’s third husband, playwright Arthur Miller, said: “I did not realize how Marilyn had become a symbol of authenticity, perhaps it was simply because at the sight of her, men were unfaithful and women were angry with envy.” 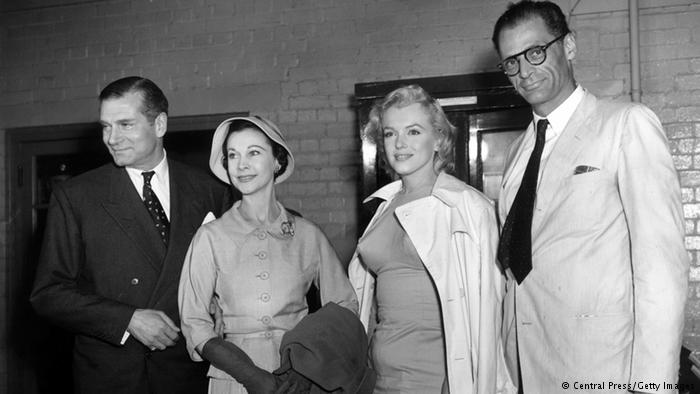 “I was married, but Marilyn couldn’t go out without being photographed, so we spent a lot of time alone,” Miller recalled of his time with Monroe. “We had much longer conversations than if we’d been more free without the usual distractions.” The couple are pictured with Sir Laurence Olivier and Vivien Leigh. 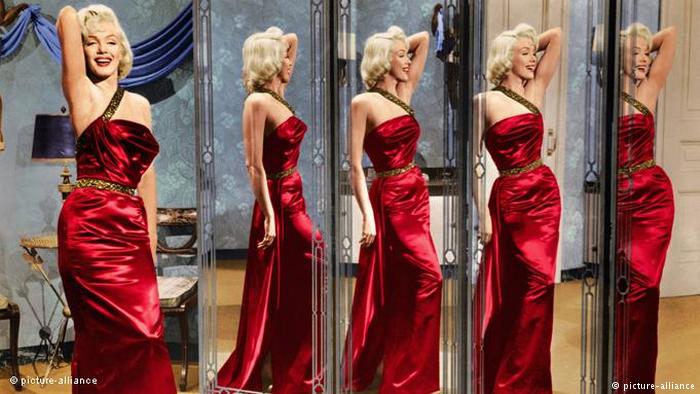 “A freer and more equal public morality would have made it easier for Monroe to accept herself,” Barbara Sichtermann wrote in her book, describing the dichotomy that often left Monroe high and dry. “The idea that the most beautiful sex icon of the fifties was also a victim of the hypocrisy that was acute at the time, is very accurate.”

A threat to US puritanism

“Even following the upheavals of the 1960s, including the sexual revolution and the rise of feminism, America remains at heart a puritanical culture that often sees itself threatened by the power of sex, and immediately points fingers to anyone who violates its borders,” wrote German biographer, Barbara Sichtermann. 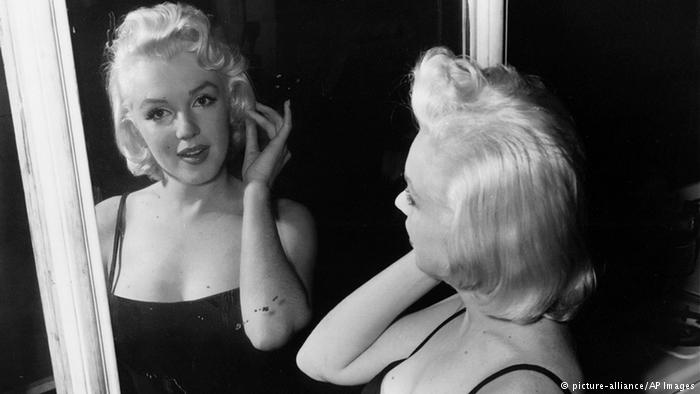 Writer and actor, Truman Capote, who was a close friend of Monroe, wrote: “She has that certain presence, that inner radiance, that sudden flash of intelligence that would never be seen on stage, all so delicate and fragile that only a camera is capable of capturing those moments.” 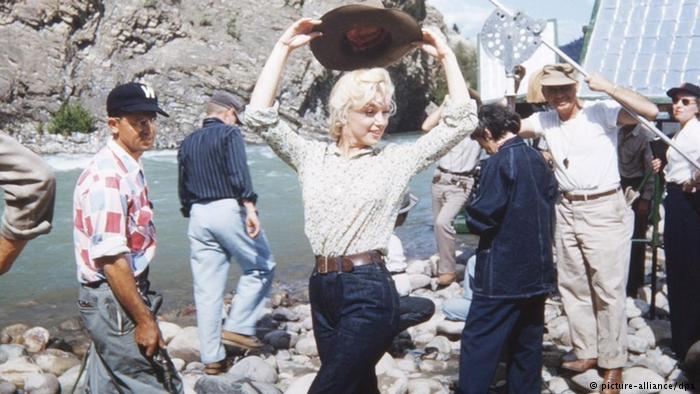 It took Monroe a few years to throw off the shackles of Hollywood: “After not being taken seriously by the movie industry for so long, she brought the production company she was signed to, to its knees,” wrote screenwriter Joyce Carol Oates. Once the blonde bombshell formed her own production company, new film projects would require her approval before going into production.

Back to square one 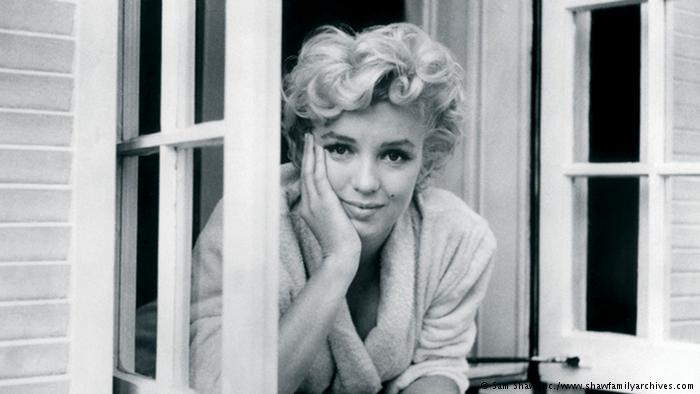 “Marilyn came from the 1940s and ’50s era. It was proof that in the American psyche sexuality and seriousness could not coexist, that they were even hostile, absent opposites. In the end, Marilyn gave in and had to lie naked in a swimming pool again in order to make a film,” her third husband, Arthur Miller recounted. 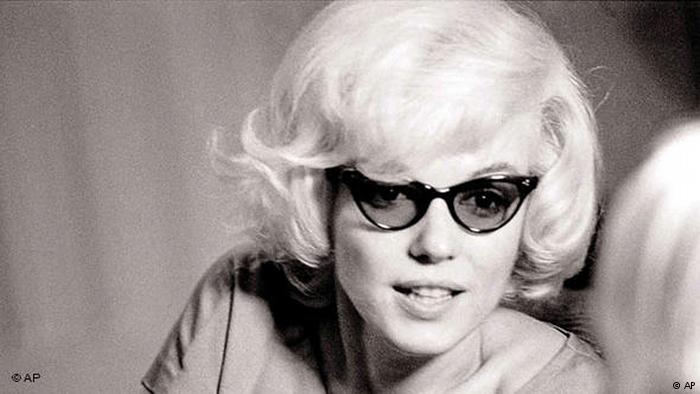 “I have a feeling she won’t grow old in this job. I know that’s absurd, but that’s the way it is, I fear she will die young. At the same time I hope and pray that she will at least live long enough that this strange talent, which is imprisoned in her like a restless genie in a bottle, can finally come out,” wrote writer and actor Truman Capote in 1955, seven years before Monroe’s death. 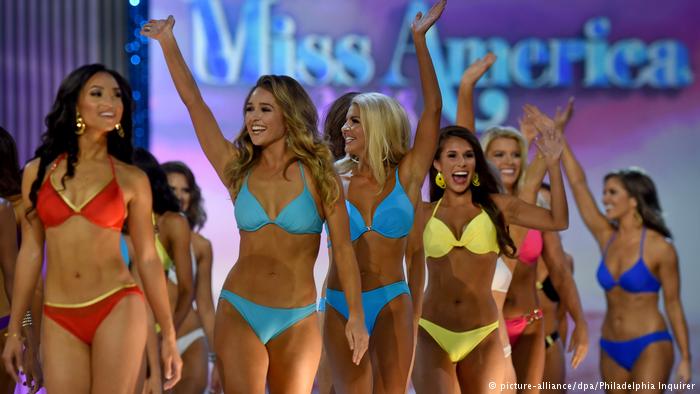