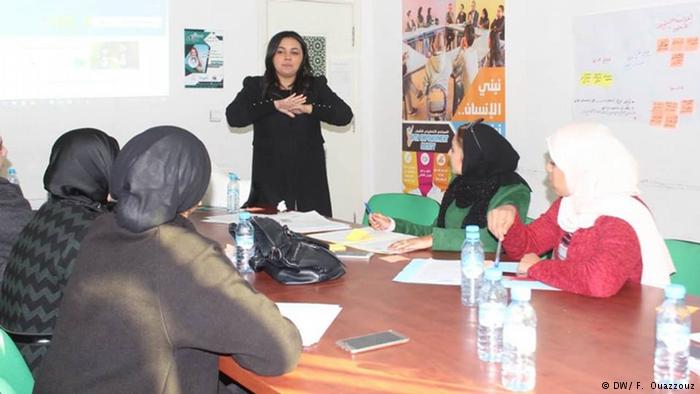 Now 23, a mother of two and an education worker, Salma remembers her marriage as seven years of being bloodied and bruised. Her husband raped her repeatedly, she said. He beat her and threatened her with murder. Her face was constantly swollen from being struck, and she developed an addiction to the drugs that he forced her to take to keep her under control. In that state, she did not have the strength to divorce him.

Salma broke her silence, sharing her experiences on a radio station that works with Fais entendre ta voix (Make Your Voice Heard), one of several initiatives to empower women in Morocco. 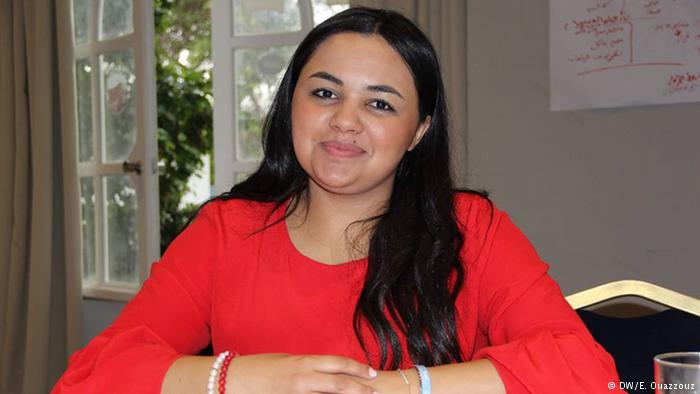 Though there are laws in place to provide recourse to women who are raped by their husbands, the topic remains largely taboo in Morocco. However, the radio station brought Salma’s story to the public, and the initiative supported her psychologically and legally. This provided Salma with the strength she needed to divorce her husband and to report him for battery and rape.

Financed in part by by the Euro-Mediterranean Foundation of Support to Human Rights Defenders, the initiative encourages women who have experienced domestic violence to speak publicly about their suffering. The initiative serves to empower women by offering them legal options for defending themselves and escaping their abusers. It also encourages women to report violence and harassment in public spaces.

“Over 120 women have taken part in our seminars,” said Khadija Khafid, a founder of the initiative.

In addition to working with the radio station, the organization also operates a multimedia website that presents scenarios of domestic violence, accompanied by advice on how women can take action. The families of women who have escaped abusers have expressed their support for the initiative and the assistance it has offered to their loved ones. 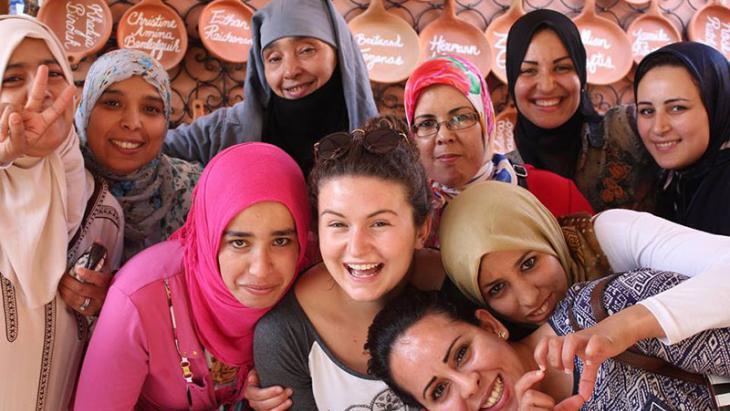 The single mothers of Marrakesh September 18, 2018

Single mothers in Morocco still experience social discrimination today. They upset the traditional image of the nuclear family, although that has long since become outdated. The "Amal" project in Marrakesh supports theses mothers, who are often among the poorest members of society.