Guarding the border between India and China 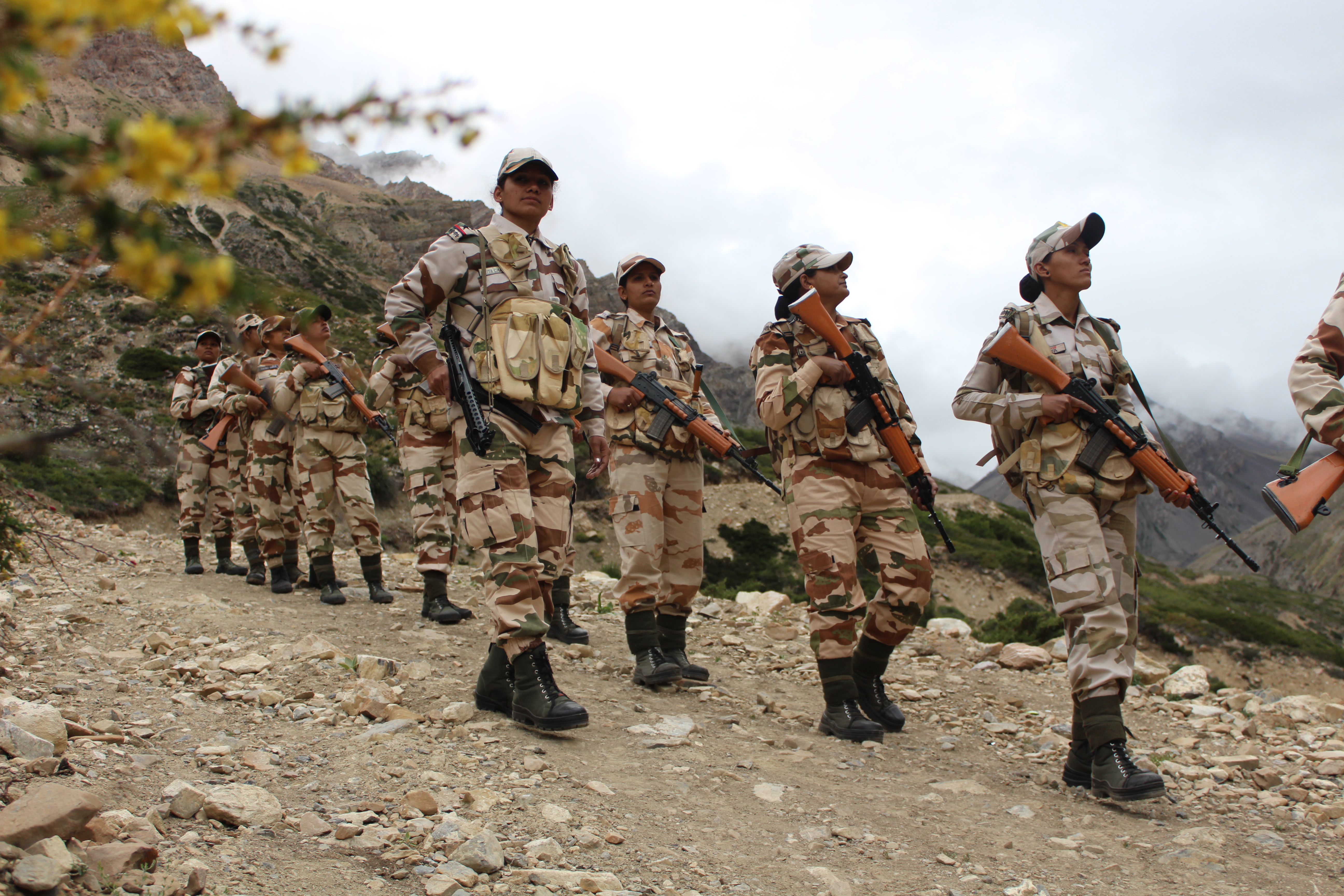 Women have now shouldered equal responsibilties with men, and this is quite evident in the Indian security forces. The Indo-Tibetan Border Police (ITBP) force is the last of the Central Armed Police Forces to induct women officers in combat roles after the government first allowed it to enroll them in 2016.
END_OF_DOCUMENT_TOKEN_TO_BE_REPLACED