Sexual assault is often caused by the combination of expectation of how women must behave in society and male chauvinism. Posts with this topic also get much attention from readers. Check the latest comments here!

_____
Yasemin Tanyel Only ten countries? This is really very sad. (Facebook, October 14, 2015)
For 10 Most Gender Equal Countries in the World

Noor Ahmed but most beautiful is burka woman with simplicity and modesty..??? (Facebook, October 6, 2015)

This comment for a video by RJ Golmaal Gagan was responded by another reader:

Kanchan Kangba YakthumMa Only the dresses people wear do not describe them. The person’s conscience describes him/her. (Facebook, October 6, 2015)

Another comment for the video by RJ Golmaa Gagan:

Trisha LamaThat’s true indeed! My niece, who is 4 years old, keeps asking such questions which I can’t answer. When her questions remain unanswered, she asks why didn’t you tell me. Her questions really baffles me. (Facebook, October 6, 2015)

For At bedtime, my daughter asked me if guns existed ‘in real life’

Rohit Chandel I salute you. (Facebook, October 7, 2015)
For “Women and girls should never give up fighting for their rights”
_____
WTO RECOMMENDS

‘I can’t hold a gun in my hand and shoot’

Most of the women in Indian administered Kashmir never think of choosing theatre as a career option. Even if they want to be a part of theatre, the conservative set-up forces them to opt for a more “decent” career choice. In a place where no woman has ever dared to work for theatre, Ifra Kak took the first step. Born and brought up in Jammu, Ifra is the daughter of Mushtaq Kak, a well known theatre actor and director. (From October 31, 2012)

Policemen in Dhaka, the capital of Bangladesh, have been in the news this week after officers brutally beat and kicked a girl taking part in a protest against sexual harassment. The incident has been condemned in social media. (From May 15, 2015)

Get off the couch!

From the young Bollywood star Jiah Khan to Hollywood’s heartthrob Marilyn Monroe, depression has destroyed several women. It is like a cancer that slowly and steadily kills one’s love for life and may even lead to suicide. The World Health Organization estimates that the depressive trend is two to three times more in women than in men. (From July 4, 2015) 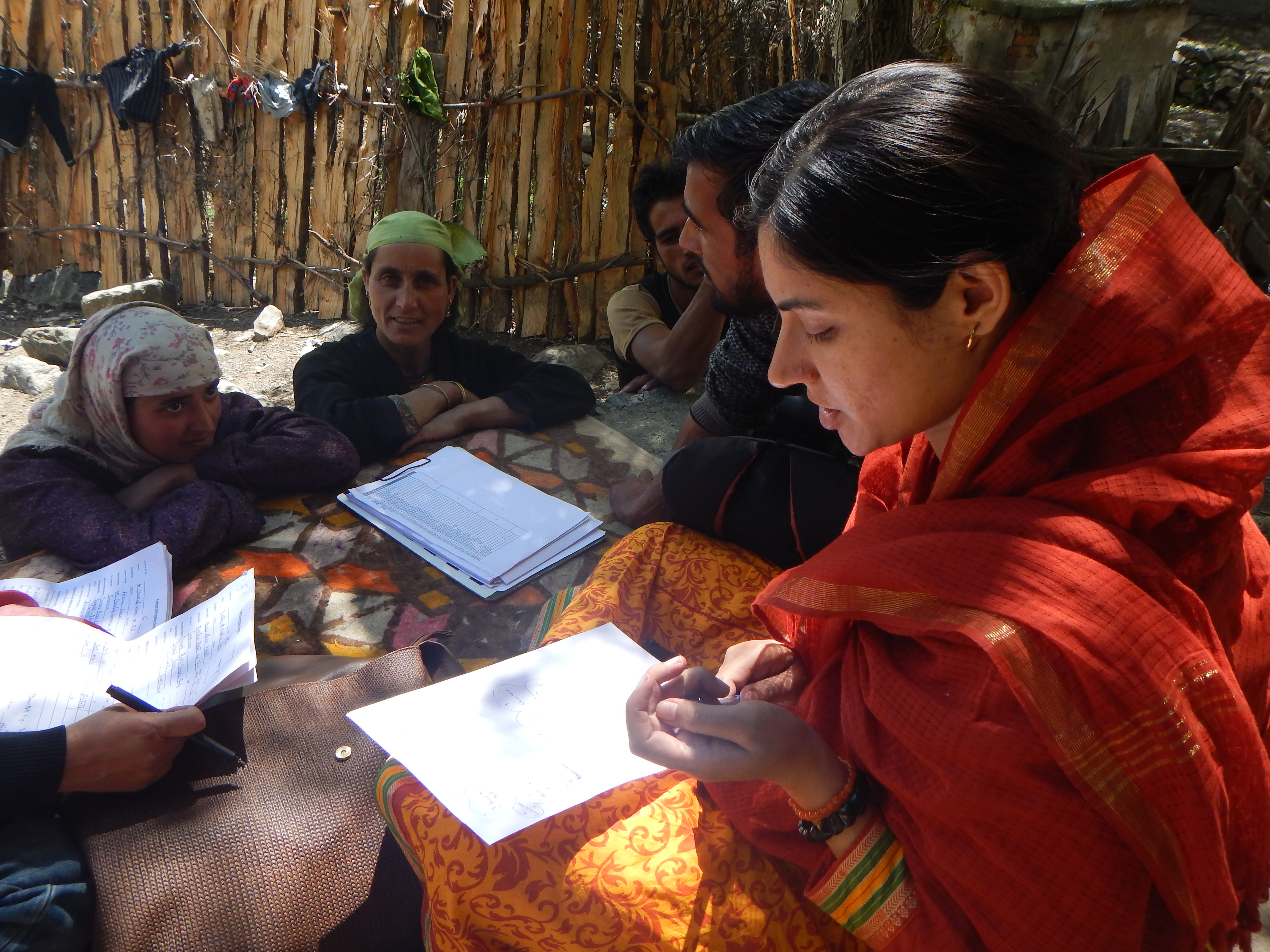