The symbol of an intact Arctic: A polar bear puts in an appearance on a poster at a Greenpeace “Save the Arctic” stand in Germany.

The Arctic Council environment ministers will be meeting in Jukkasjärvi in Sweden over the next few days. One of the items on the agenda is a long-awaited agreement on dealing with oil accidents in the Arctic. A copy of the document has been leaked, and Greenpeace says it is “vague and inadequate”. “Marine Oil Pollution Preparedness and Response in the Arctic” is the title of the paper, set to be adopted by the Council’s foreign ministers at their meeting in May. An oil spill in the Arctic would be very hard to tackle for various reasons, including remoteness, cold, ice, darkness and the fact that oil takes longer to break up in cold conditions. Remember the Exxon Valdez? If you are young enough not to, it was a tanker that went down in Prince William Sound in 1989, with devastating effects on the environment.. I visited the spot a couple of years ago, and there are still clumps of oil under stones on the beaches. And of course Shell is having its own problems with Arctic drilling at the moment. Interest in the Greenpeace Arctic info stand in Bonn 2012

Greenpeace is running an international campaign against oil drilling in the Arctic. Ben Ayliffe, head of the campaign, told the media: “This draft agreement does not inspire confidence in the ability of the Arctic Council to protect this fragile region when the worst happens. It’s incredibly vague, it fails to hold oil companies liable for the impact of their mistakes, and there is nothing here that ensures adequate capacity to deal with a spill in these nations”

I have been talking to a lot of experts on this over the last few years and most of them are convinced that a spill would happen sooner or later and would be extremely difficult to deal with. The risks to the fragile Arctic ecosystem would be enormous.

Greenpeace Save the Arctic in Doha I’ve just been reading a blog by my colleague Anne Allmeling, who’s currently at the conference in Doha. She’s working on a story about ngos at the conference, which I hope we’ll be able to read tomorrow.

Amongst the activists braving the Arctic chill of the air-conditioned conference centre, Anne came across Swati Jangle from Greenpeace’s Save the Arctic campaign.

Ice blog regulars, DW fans and Living Planet listeners in particular may remember I visited one of their events in Bonn earlier in the year. It’s a very active campaign. Think global act local in practice here.They are campaigning to stop oil drilling and industrial fishing in the Arctic and are aiming to collect 3 million signatures and are currently at  2,217,626. Long way from Doha to the Arctic? It is in fact a very small world. Greenpeace Save the Arctic campaigners in Bonn earlier this year

My friend asked me on the phone last night how our climate conference coverage was going. I was not surprised – but somehow disappointed – when she said “from what I hear in the media, it’s a waste of time anyway”. More power to all the volunteers from organisations all round the world who brave the crowds and bureaucracies of these mega-events and the pessimism that so easily takes hold in a lot of mass media to keep drawing attention to what we CAN do.

END_OF_DOCUMENT_TOKEN_TO_BE_REPLACED

Oil from the Arctic: to drill or not to drill… Is not such an easy question to answer, Charles Emmerson from the British think-tank Chatham House told the Arctic Futures conference hosted by the International Polar Foundation and the EU committee of the regions in Brussels. In a session on the future of energy resources in the Arctic, he said it depends on various factors, including geographical location, economic costs and geo-political aspects. Emmerson was co-author of a study Arctic Opening: Opportunity and Risk in the High North  for Chatham House and Lloyds.

END_OF_DOCUMENT_TOKEN_TO_BE_REPLACED 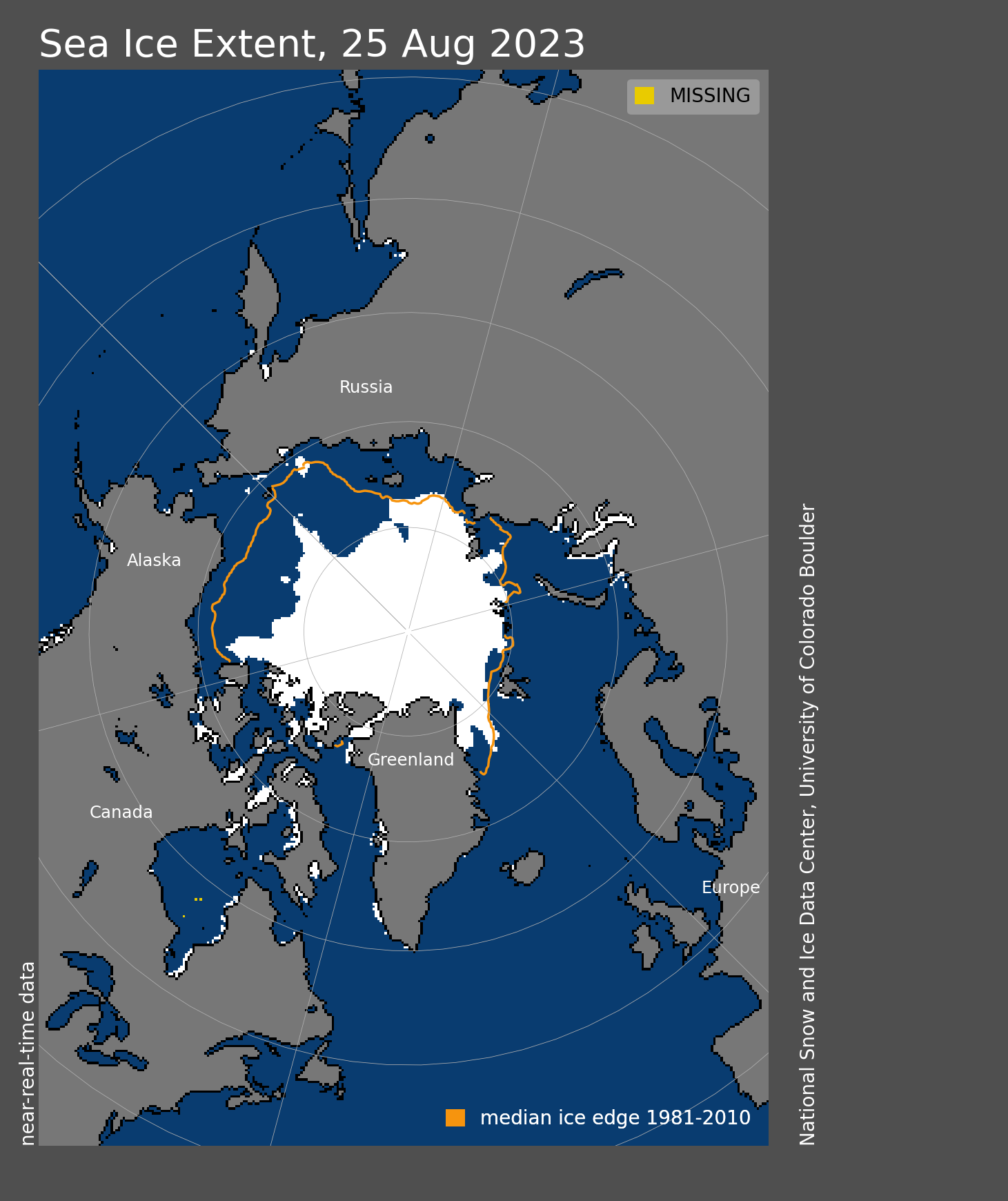 Well, the scientists have been predicting it for a good few weeks now. The Arctic ice has finally reached its lowest extent since satellite records began in 1979. And it could still decrease further as changing winds push ice floes together, according to the US National Snow and Ice Data Centre ISIDC. The final figures will only come in October, but the long-term downward trend in Arctic ice extent is reinforced, according to NSIDC. The ice is now 45% less than it once was.