A steady stream of women who have already had children are keeping Rajasthan’s government hospitals in a tube-tying whirl after authorities came out with a plan to help slow the baby boom.

Kavita Devi could not believe her luck when the local health authorities decided to award her a 21-inch color television. The 25-year-old lives in the Barmer district of Rajasthan – India’s biggest state and home to 68 million people.

The mother of two boys won the lucky draw after she opted for sterilization in September. “I am so happy. I am now going to tell my friends not to have more children. I understand that population growth is a problem,” Devi, who did not study beyond high school, told Deutsche Welle.

In another town in Rajasthan, Mandori is also planning to undergo an operation, which will block her fallopian tubes. “I just hope that I too will get a prize like my many friends,” the 20-year-old mother of two exuded. “One has even won a car. Isn’t she lucky?”

Up for grabs are a Tata Nano, billed as the world’s cheapest car, motorcycles, food blenders, and televisions that can be won by couples who choose to adopt population control measures such as sterilization.

Men and women are paid varying cash amounts in addition to the government’s family welfare scheme which already pays 1000 rupees (22 US dollars) to those volunteering to undergo a vasectomy.

“India is going through a massive population explosion and we are trying to see if families can limit themselves to just two children.” Dr Yudhvir Singh, the chief medical officer in Jaipur, told Deutsche Welle. “The experiment in Rajasthan is showing encouraging results.”

Healthcare officials say that this incentive policy could entice at least 25,000 couples to opt for immediate sterilization.

In India’s large and economically depressed states Bihar, Uttar Pradesh and Rajasthan, where literacy is low and there is little access to contraceptives, women bear an average of four children.

Not effective or sustainable

But questions are being raised as to whether sterilization incentive schemes are really viable. Many are skeptical because of what happened in the 1970s when thousands of people were sterilized against their will in campaigns launched by Prime Minister Indira Gandhi. Hundreds died and even more were infected.

“Offering incentives is not a way to control the population,” said Sona Sharma of the Population Foundation of India (PFI). “There should be more effective programs like keeping girls in school for a longer period, discouraging child marriage and better contraception methods.”

Mayank Tripati, a medical practitioner in New Delhi, agreed that it was not sustainable. “Can you keep giving freebies all your life?” he asked.

Unlike China’s controversial one-child policy, India has no planned family planning program. Though the government promotes condom use in the media, sterilization is still the most common form of birth control.

India’s population of 1.21 billion is expected to overtake China’s by 2030. The country’s population is currently almost on par with the combined populations of the United States, Indonesia, Brazil, Japan, Bangladesh and Pakistan. 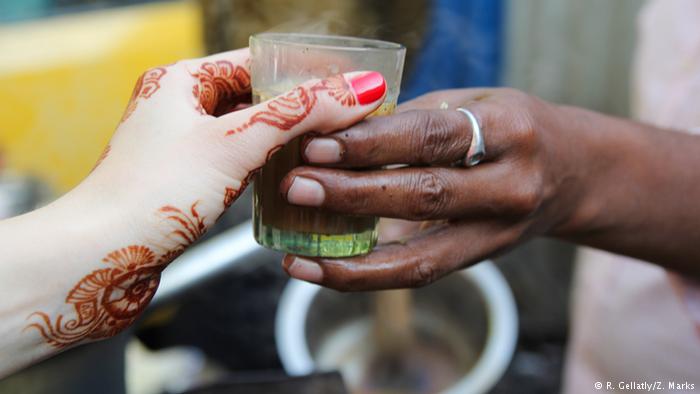 The war in Syria has been causing a lot of casualties. But a story of a "strong baby" being born in that war-torn country can also be read in the news. Read more about it here, and other news about women that made it to the headlines.