Asma al Assad: Just a wife to her President husband?

Asma al Assad. Wife of Syria’s president, Bashar al Assad. Like many young Syrians, I believed in her. She was educated in England and ever since she became Syria’s first lady, she devoted herself to different civil projects. I liked how she took part in public life, helped out with women’s development projects and tried to be close to the Syrian people.This image lasted until the Syrian revolt began in March 2011.

After seven months of shelling in almost all Syrian cities, more than eight thousand people have been killed. We started to wonder: Where is our lady who stands up for humanity? What does she think of all this?

Since 2002, Asma al Assad has been projecting herself as a businesswoman, as a socially active person. The last role I would want to see her in is as the President’s wife. But today, all she wants to be is a supporting wife, as she has told the media. Asma al Assad has chosen a typical role, but is she convincing?

Unfortunately her first appearance after the unrest was during her husband’s speech in public. She stood with her children in Omayed Square in Damascus, showing the world how much she supported him. Her benevolent philanthropic image was shattered.

How can Asma al Assad stand up for a guilty husband? What does she think about the deaths of hundreds of children, being a mother herself? Does she know how many women are widows now?

I would like to put myself in her shoes as a woman with three children and a loving husband, but there have been many rumors to prove that she is a part of the regime her husband represents and not just his wife wearing a pretty white dress.

As the saying in Arabic goes, there is no smoke without fire. After she became the first lady, her brother and father gained a lot of influence. Asma al Assad’s uncle from her mother’s side was Syria’s prime minister for eight years before he was forced to leave on charges of corruption. There was talk that she had wanted to leave Syria after this happened. She did engage in social work, but what she really tried to do was monopolize such projects through her office.

I had always wanted to believe that change comes through women, but I am not so optimistic now. 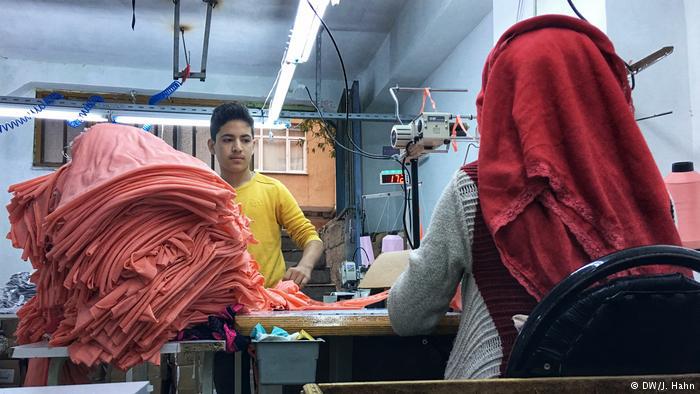