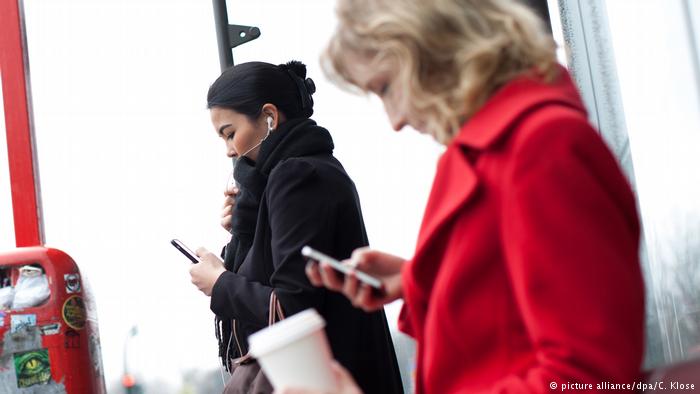 In Malaysia when our mothers and certainly our grandmothers were young, traveling alone as a woman was literally unheard of. In many traditional cultures, unmarried women are not allowed to roam around unchaperoned.

After they get married, they are expected to stay at home and devote their time and energy to their husband and children.

For women who work, finding time to travel is more difficult and often frowned upon by the elders.

Today, many women feel less guilty taking time out for themselves, whether single or married. They believe that it’s all part of self-love, which is key to being happy in life.

The fear that single women travelers will jeopardize their chances of finding a good husband, that they are sad, lonely ‘spinsters’ or simply anti-social, no longer holds water.

I am someone who likes to shop alone, has no qualms about having a meal or watching a movie solo, but many women I know are still uncomfortable doing all that. They are even less likely to visit foreign lands on their own.

I went to Bali on an assignment and stayed in a really beautiful resort on this romantic island. I also went on a cruise to two neighboring islands.

Everything was great during the trip, except for one thing; being all alone in a popular hang-out for honeymooners did mar the otherwise perfect situation.

The villa was so beautiful that I wanted to tell someone at once, but alas, there were only walls and waves around me.

It also took me a while to get used to the sympathetic stares of the other guests and the staff.

But I did get used to it, relaxed and enjoyed myself. I have been on many solo trips since.

Yes, you sometimes worry that the stranger whom you have asked to take your photo might run away with your camera.

And it can be annoying in hostels to have to take all your important belongings with you, even to the bathroom.

And of course there are the annoying and sometimes frightening moments with male strangers. Once a man chatted me up and tried to find out where I was staying. The alarm bells went off when he was joined by two dubious-looking guys.

And what do you do if you have a problem. Once I was pickpocketed. I was five months pregnant. Things went steadily downhill as it got dark, started to rain and I lost my way back to the hotel.

Not exactly a great moment to be alone in a foreign city with only a few coins in my pocket.

I broke down, with my elevated hormone levels feeding my sense of self-pity.

Another time, I was careless but lucky. I was in a Japanese city and returning to my hotel one night laden with shopping bags. I promptly left my room key inside the keyhole. On the outside. The entire night.

I was lucky to be in Japan.

Generally though, what I love about traveling alone is the sense of adventure, of doing whatever I want, whenever I want.

It’s strangely liberating, and I attribute that partly to the fact that I was raised as quite a protected child.

You really learn to get to know yourself better and to appreciate your own company.

Of course, over time I have learned that I need to be prepared. It’s important to map out an itinerary well beforehand, have back-up plans and to stay alert.

A solo traveller needs to be wary of strangers but also to trust her instincts – I believe there are more good people than bad in this world.

And the good are always willing to lend that much needed helping hand, sometimes when you least expect it.