Dance as a tool against violence 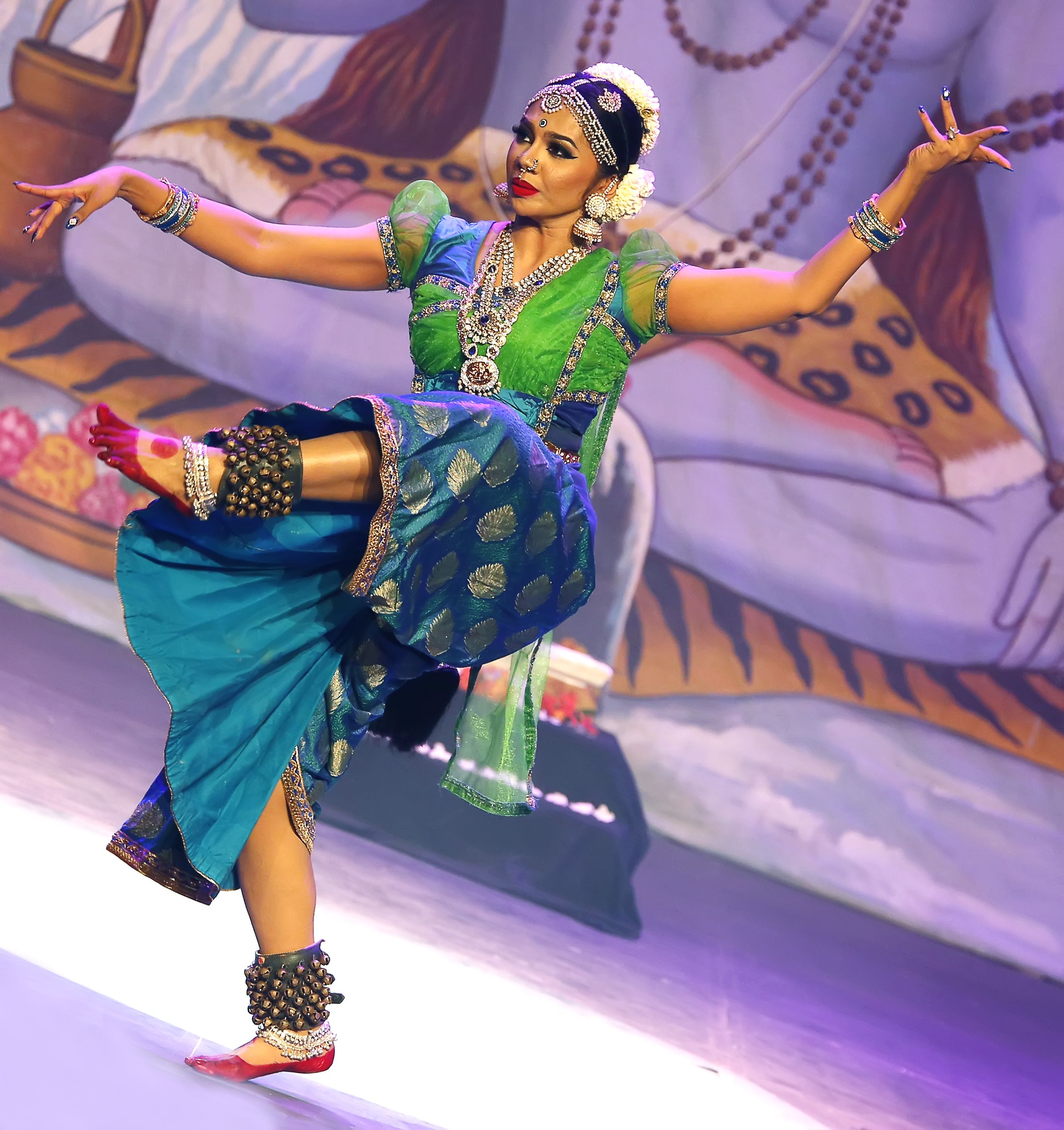 WHEN other 13-year-olds were frequenting fast food joints, Kamini Manikam decided to become vegetarian after reading a book about cruelty to animals.

When other 17-year-olds were worrying about college, Kamini went through a period of soul searching, asking questions such as “why do people suffer?”

And over the years, these questions did not abate.

“Whenever I read in the papers about women being raped or sexually harassed, I would feel strongly about it and feel that I need to do something,” says Kamini, who is now a bharatanatyam-performing artist and instructor based in Kuala Lumpur, Malaysia.

Kamini later became involved in a women’s rights group and one day she met a woman who had been raped by the owner of the shop where she worked as a teenager.

The irony was that the man had offered to marry her and she had agreed instead of pressing charges. But after bearing three children and years of abuse, which was always ignored by the police despite her reports, she decided to leave him.

It was when her father-in-law tried to molest his own granddaughter, her daughter that she finally was able to leave the household, determined to get a divorce.

“When her husband found out (about her intentions), he hired some gangsters to threaten her. When one of the gang members brandished a machete at her, she tried to fend it off and as a result, her thumb got cut off,” Kamini says, her voice tinged with sadness.

Kamini was turning 30 the day she met this woman. This is usually the occasion for a big birthday bash but Kamini could not stop thinking about this story. “How could I celebrate and pretend nothing had happened when someone was suffering like that?” 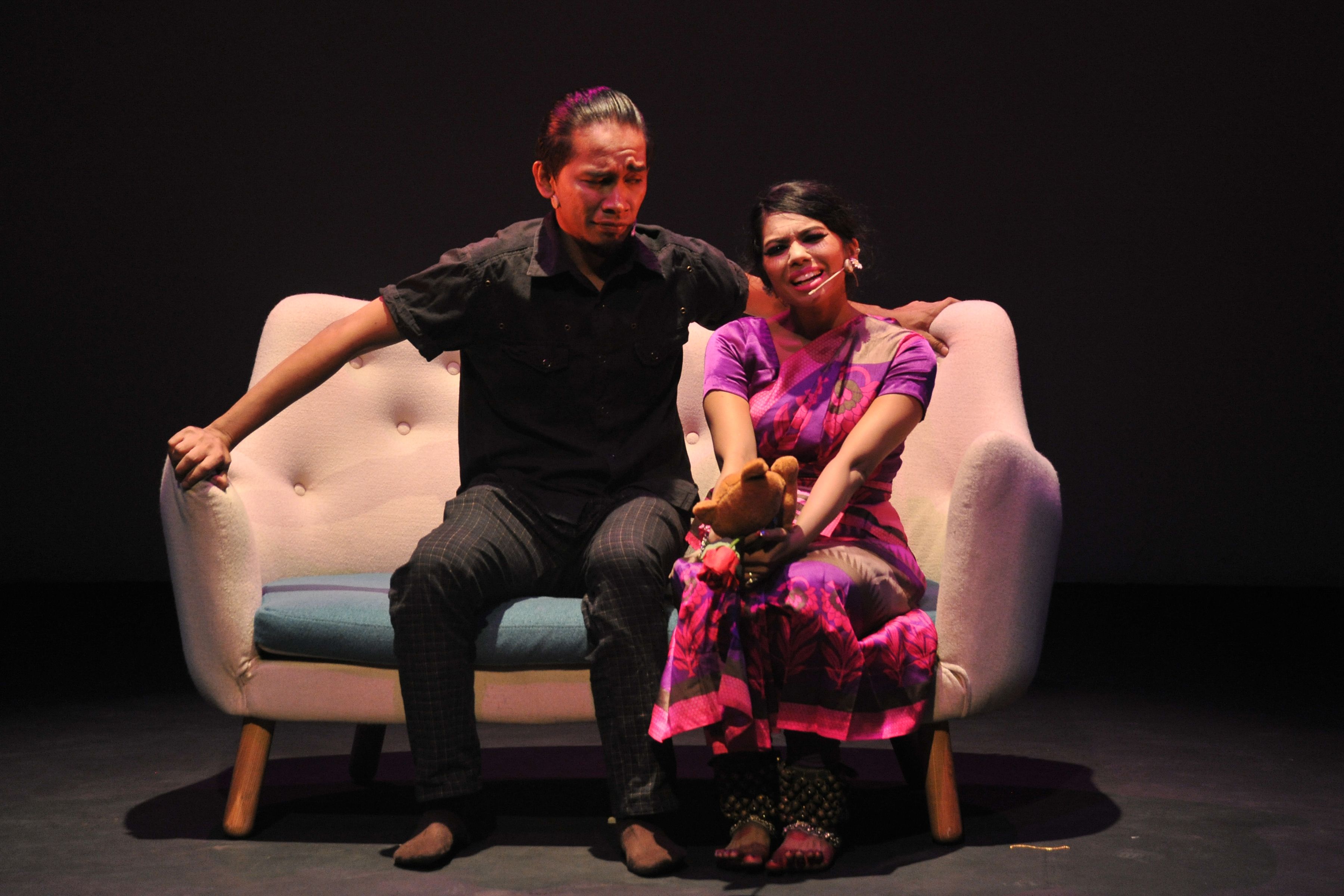 This encounter marked a turning point in her life. She decided to use her love of dance to highlight social issues such as domestic violence and rape.

“Contemplating the nightmarish life of these women, who go through such hellish experiences, led me to produce LIPSTICK: Celebrating Life as One, in 2014. The first series focused on domestic violence, and the year after, Lipstick 2 carried the themes of sexual assault and gender equality.”

(Both productions were presented in the style of new-age bharatanatyam recitals by Kamini, who choreographed and directed them as well as performing.)

Since then Kamini, a graduate in human resource development who holds a Master of Business Administration (MBA) from the University of South Australia, has been invited to perform Lipstick 2 in India, Spain and Japan.

Kamini’s love for this classical Indian dance was instilled in her from an early age. Her mother, Indira Manikam, is a well-known bharatanatyam exponent and the principal of the 52-year-old Tanjai Kamalaa Indira Dance School in Kuala Lumpur.

“I do not see the arts as a separate entity in my life. In fact, it has played a major role in shaping me physically, emotionally, mentally and spiritually,” says Kamini, who received the World Tamil Federation Malaysia Global Award (Entertainment Category) in 2013.

“I believe that success is not about being conferred awards and certificates or having a hefty bank balance, but life is about making a positive difference in the lives of others.”

In recognition of her contribution and achievements, Kamini was named one of the recipients of the Women Icons Malaysia this year.

Kamini is also the founder of WOWGA Creativarium, an organization that aims to promote arts as a form of edutainment and promote compassionate living through the arts.

“Realizing the word ‘art’ is present in ‘HeART’, I chose to create awareness on social issues and propagate compassionate living and its values through dance and in particular, bharatanatyam, which I have been practicing my whole life.

“I believe that bharatanatyam is not just a dance for divinity. This art form has the power to change humanity. Given a choice between love and hate, let us all choose the path of love for it reveals the truth and enables us to enrich the lives of others.”