Iranian feminists ‘are engaged in a global conversation’ 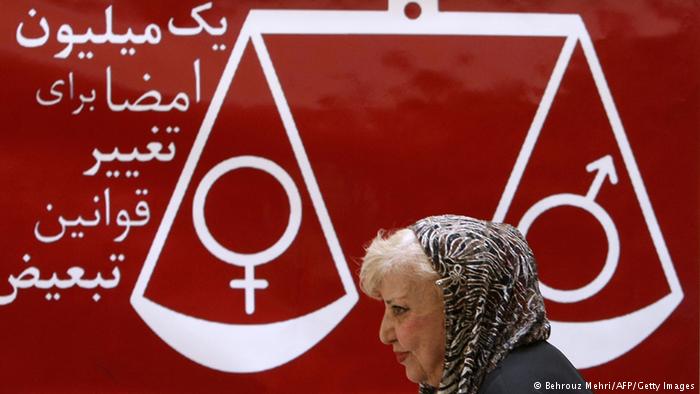 What can women’s rights activists in the West learn from the struggle of feminist movements in Iran? DW spoke with researcher Janet Bauer, who has extensively studied women’s issues in different cultural contexts.

DW: As an anthropologist who lived in Iran before the 1979 revolution and studied women’s issues there, what first drew you to the country?

Janet Bauer: As a student I traveled to the Middle East and I was struck by the contrast across different Muslim-majority societies. I wanted to understand more about the diversity of traditions and practices across the Muslim world, but particularly how this affected women. I chose Iran because of its rich cultural diversity and history.

What has your research indicated about the difference between women in pre-revolutionary Iran and today?

In pre-revolutionary Iran, women had access to all kinds of new information. I noticed that even working-class women in the provinces participated in the circulation of new ideas and new practices.

It was my experience that women from all classes and locations had aspirations for themselves and their children, but not all women were in the right circumstance to access education, to travel or to have a profession. I saw that in villages or in working-class areas of Iran, women had ways of circumventing or going around the social rules or limitations by pressuring their families. Then with urban migration, women found those traditional means of achieving their goals were no longer as effective.

Young women today have more access to education and information than earlier generations did. At the same time in Iran, remnants of patriarchy and male privilege remain obstacles to young women achieving their goals. And I know that men often struggle to accept women as equals in public spaces, either socially or professionally, without objectifying women or demeaning them.

What can you tell us about different forms of protest from Iranian women?

As it has become more difficult to sustain organized efforts in Iran towards achieving gender equity, women’s protests have moved toward small public actions like sitting on the subway or moving one’s way freely on the street.

Historically across different cultures, actions like this are met with resistance. But with some persistence, women in many places have been able to increase their legal and political positions by engaging in individual acts of resistance.

Unfortunately, I think that the social retribution or public shaming that young women encounter in taking public action against gender inequality will also dissuade many of them who might want to join, but are reluctant because of social and legal consequences. 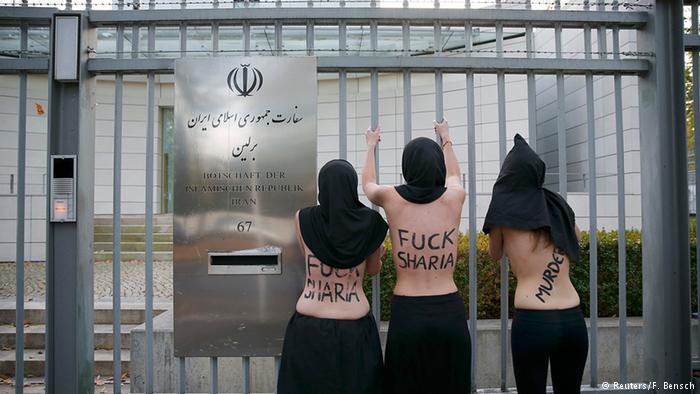 I have focused a lot of attention on voluntary organizations and informal educational programs that provide women access to information they need to assert themselves. In Iran, the importance of informal educational settings, as well as formal institutions, was evident before the revolution.

I saw that women coming from provinces and resettling in cities often learned from other family members or women’s meetings in the cities, attending literacy classes or joining women’s organizations in Iran at that time.

Looking at refugee women from many places in the world, I have found that, contrary to the perceptions that people in the West might have, they are not passive. They are strong advocates for themselves and their families. Given the right tools, they will continue to learn and assert themselves.

How do women’s movements in different countries influence each other?

I think that women’s movements in many different societies have been entangled in each other’s histories and have affected each other in different ways.

However, women approach activism from their own cultural experience. There are many misperceptions among women’s rights activists in terms of nationality, class background, ethnicity, race and education.

What is the future of the Iranian women’s rights movement?

I want to argue that we should view the Iranian movement, or “non-movement,” as trans-local. Women inside and outside Iran are situated globally in terms of their desires and their engagements with women’s freedom and choice.

Through social media, women’s rights activists inside and outside of Iran are engaged in a global conversation and have information about what is happening around the world about women’s issues and struggles.

Some young women I have talked to mentioned that in trying to cooperate with older generations of Iranian activists, they feel perhaps that they have less in common, or they are less informed. I think this calls for more intergenerational dialogue on women’s empowerment and emancipation among Iranian women’s rights activists.

Janet Bauer is an ethnologist and an associate professor of international studies at Trinity University in the US. Bauer has researched Iranian women’s rights movements for over 40 years.