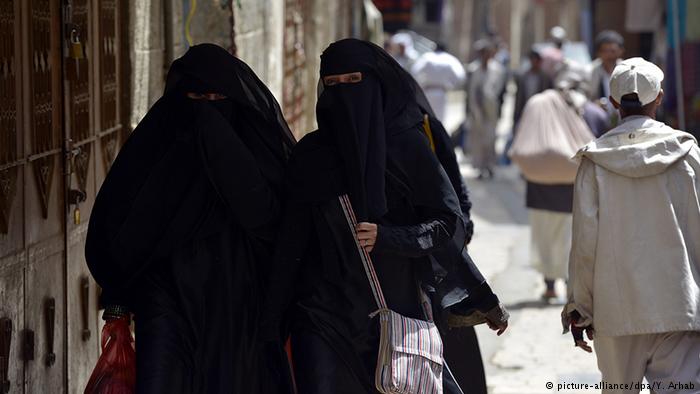 As the escalating conflict puts medical care out of reach in a country with one of the world’s highest maternal mortality rates.

Hundreds of pregnant women in the Yemeni city of Hodeidah risk dying as the escalating conflict puts medical care out of reach in a country with one of the world’s highest maternal mortality rates, the United Nations said.

The U.N. Population Fund (UNFPA) said pregnant women were at “extreme risk” as it became harder to access care, with the maternal death rate likely to have doubled from its 2015 tally of 385 deaths per 100,000 live births.

The violence limits the agency’s access to Hodeidah, but it estimated 90,000 women were due to give birth there in the next nine months.

The escalation in the conflict has destroyed health facilities and placed those who suffered complications like haemorrhaging or infections at heightened risk, it said.

Nadia – not her real name – fled Hodeidah nearly three weeks ago, fearing for her five children and unborn baby.

“I thought me, my baby and kids would die and get sick if I stayed,” Nadia who is five months pregnant, told the Thomson Reuters Foundation by phone from the capital Sanaa.

“I was afraid of losing the baby and delivering early.”

The offensive on Hodeidah launched in June by a coalition led by Saudi Arabia and the United Arab Emirates is the largest battle yet in a conflict that has killed more than 10,000 people.

“It is becoming increasingly difficult to reach pregnant women or those who want to avoid getting pregnant with the reproductive health services and medicines they require,” said Luay Shabaneh, UNFPA director for the Arab Region, this week.

Hodeidah is the main port of the impoverished Arab country, where around 8.4 million people are believed to be on the verge of starvation, and a lifeline for millions.

“I was suffering, tired and filled with fear. There was malnourishment, there was no basic needs like electricity and medical treatment,” said Nadia of her life in Hodeidah.