Traveling, safety and power are deeply interlinked in the populous, diverse and inherently patriarchal country of India. Because of this complexity, women have often refrained from traveling by themselves. In Kerala, however, things may be changing.

I grew up in a middle-class and moderately open Indian family at a time – the 1990s – when women were just starting to speak up on issues that were otherwise ‘taboo’. Despite the opened-up economy, society was mostly still not ready to accept women as independent beings. Now, Indian women enjoy more visibility and agency but there is much to be done.

Moreover, because of the frequency of sexual harassment in India, many women are reluctant to travel on their own.

My experiences traveling in India have varied according to the regions that I ventured into and the company that I traveled with. I felt safe when I was with family or a group of friends. But alone or with just one female friend, I was constantly made aware of my female body and the fact that it needed extra protection and cautionary safety measures. I was often discouraged to travel alone.

However, there is hope for the future. In Kerala, the state with the second-highest literacy rate in India, a new scheme was recently launched to help facilitate travel by women on their own. Kudumbasree, a network of around 270,000 women’s neighborhood self-help groups, has developed “She Homes” to provide safety and comfort to women travelling on their own. The first opened in November near Thrissur and the plan is to open several more in future. The  Kerala government has allocated around 15 million rupees to the project. 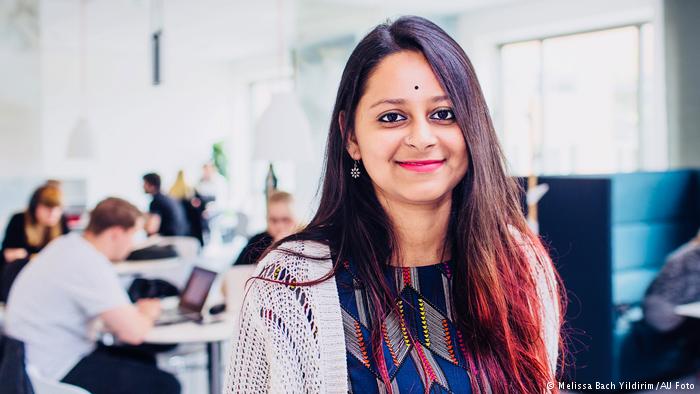 Interestingly, Kerala is one of only two Indian states with a female-to-male ratio that is higher than 0.99. The present ratio, according to the 2011 census, is 1,084 females per 1,000 males. Therefore, it might not come as a complete surprise that women’s safety is being prioritized.  prioritization of women’s safety comes across in this initiative. I spoke to Sona Prabhakaran who is from Kochi, Kerala but currently conducting research at the South Asia Institute at the University of Heidelberg, about what this initiative could mean. She was not sure whether it would drastically change the historical narrative surrounding women travelers considering that travel has generally been a “natural activity” for men, in South Asia and elsewhere. But she thinks that the She Homes are an impressive project and is pleased that the largely patriarchal authorities have joined hands with Kudumbasree.

“This initiative has potential for change and is definitely commendable. We have got to start somewhere, and the fact that spaces are being allocated to the marginalized and oppressed sections, is something that is necessary”, said Prabhakaran.