Superb performance of women players in the Super Kabaddi League 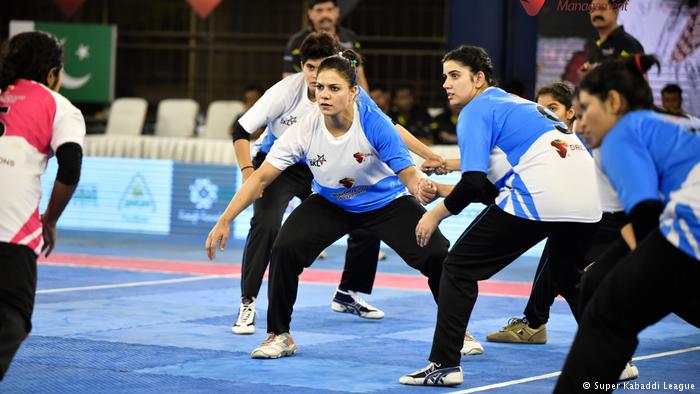 Super Kabaddi League was held  in Lahore, the capital city of  Pakistan’s Punjab province. There were teams of different cities across the country in this league. On the occasion, women Kabaddi also played in a ceremonial match.

“To disfigure a woman by throwing acid on her face is, to me, one the basest, crudest acts of subjugation imaginable,” said Shah Rukh Khan on Monday (January 22) at World Economic Forum 2018 in Davos.

END_OF_DOCUMENT_TOKEN_TO_BE_REPLACED

Beyond the veil: Bold art by Persian-Arab women The best and worst countries for women

Here are the best eight countries:

Here are the worst eight countries:

A Kingdom of Girls

Karolin Klüppel, a Berlin-based photographer, travelled to the Indian State of Meghalaya to capture one of the world’s rare matrilineal tribes through her photographic lens.

Read also: A Kingdom of girls tucked away in an Indian village

Where women rule the country

There are 195 independent states in the world – and the vast majority are ruled by men. Female heads of government or state are rare, but those in power are strong leaders. DW takes a look at some powerful politicians. – By Dagmar Breitenbach, Christina Burack