It’s a king-size pearl. As big as a football, artfully forged from metal, gleaming like silver. Yesterday the International Sports Press Association (AIPS) for the first time handed over the „Sport Media Pearl Awards“ during a ceremony in Abu Dhabi. According to AIPS it was the first global competition for sport journalists to appreciate the work of the „best sport storytellers“, because „without the story sport would be just a game“. These are the figures: 724 entries were submitted, in 29 languages, from 86 countries across five continents, in nine categories. One of them was „Journalistic Weblog“. I tried my luck – and, unbelievable but true, „Abenteuer Sport“ (Adventure Sports) was awarded to be the best blog.

I had only half a minute time to express my joy to the audience of the ceremony. Not so easy when your heart is beating like a drum. First of all I thanked my family who let me go on expeditions, despite all their fears. But I also dedicated this award to you – „the climbers from all over the world who live their passion and to the mountain people who must work so hard, especially my friends from Nepal who have to go through a real difficult time“. You all are my journalistic expedition team, thank you! I mean, this award is a little bit like a first ascent, isn’t it? 😉

There are no mountains in Abu Dhabi, only „mountain buildings“. Here are some impressions: 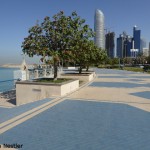 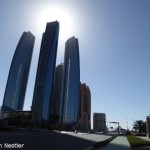 So much glass has to be cleaned 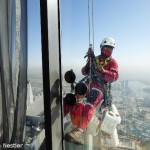 Only for those with head for heights 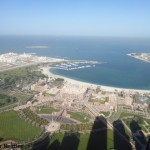 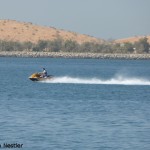 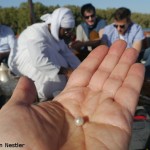 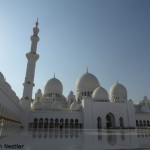 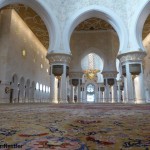 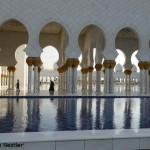 The eighth largest mosque in the world 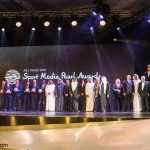