A long way to go towards equality 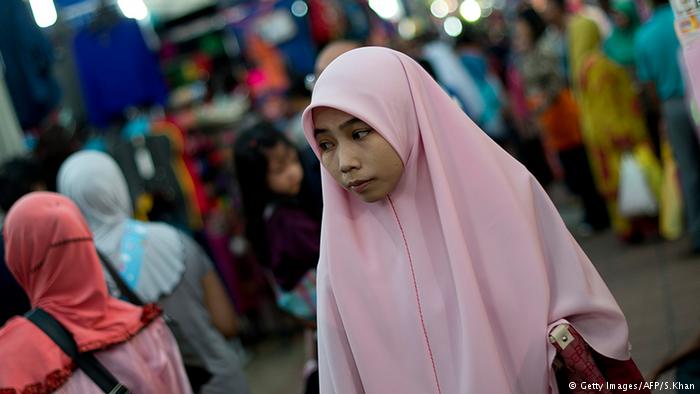 WHILE reading a business report last month that listed Malaysia’s top 40 richest people (in 2017), it struck me that only one of them was a woman. And she ranks 19th at that.

The fact remains that we are well into the 21st century and men continue to dominate Malaysia’s wealth.

And yet, 40 percent of Malaysia’s working population is female.

In 2011, the government set a target that 30 percent of decision-making positions in the corporate sector should be occupied by women by the end of 2016.

However, in mid-2016 only 15 percent of the director’s posts of the Kuala Lumpur Stock Exchange’s top 100 listed companies were filled by women.

There are still huge differences in the average salaries of men and women, even if women have the same or higher qualifications and better skills.

But let’s not talk about money yet.

March 8 is International Women’s Day and this year’s campaign theme is #PressforProgress. 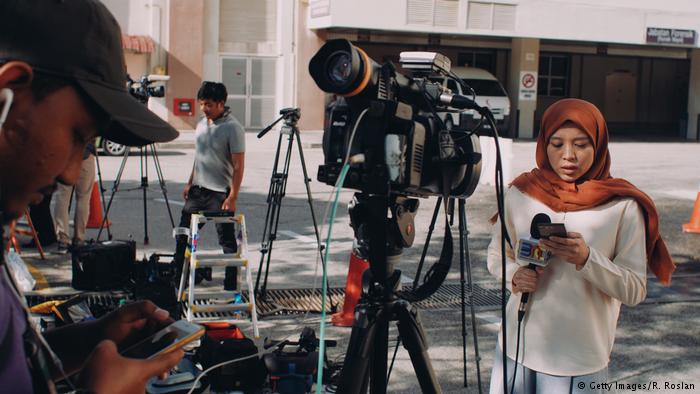 While the general global sentiment seems to be to push for gender parity, in Malaysia, women’s rights seem to follow the path of “one step forward, and 10 steps back”.

In 1995, Malaysia ratified the United Nation’s Convention on the Elimination of All Forms of Discrimination Against Women ​(Cedaw) and is thus obligated to submit a progress report to the Cedaw Committee every four years.

However, the first report was submitted only after 11 years and the second after 12 years, which was last month!

In a local news report, Malaysia’s national human rights commission (Suhakam) said that there was a lack of progress and political will in tackling gender discrimination in the country.

This was evident from the inability of the country’s government representatives to answer certain queries posed by the Cedaw Committee in Geneva last month.

The Malaysian delegation was also questioned about reservations towards certain articles in the Cedaw treaty: For example, those concerning the equal rights that women share with men when it comes to the nationality of their children, and women’s rights pertaining to marriage and family, when choosing a spouse for instance or a guardian for children or selecting a family name.

Appalling as it may sound, one government representative maintained that the circumcision of Muslim girls was not “female genital mutilation”, despite experts from other countries stating the contrary.

Marital rape is also not recognized as a crime by Malaysian law.

And when it comes to sexual harassment, the government has been sitting on a bill that was drafted back in 2001. 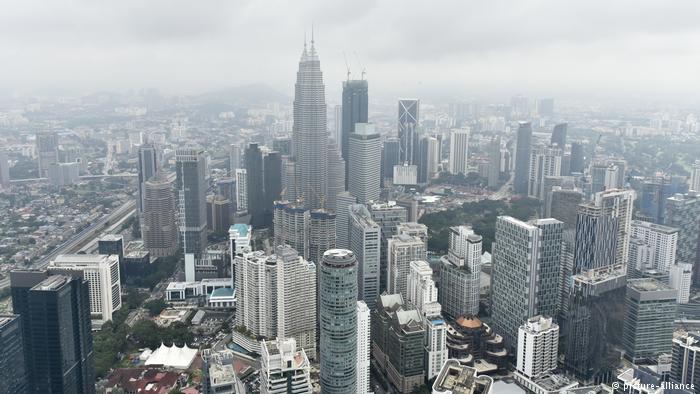 Though the legal age for marriage is 18 for non-Muslims, children aged 16 can get married if they have the approval of the state’s chief minister.

For Muslims, the minimum legal age for marriage is 18 for boys and 16 for girls, but those younger than that can also get married with the consent of a Shariah judge.

At the end of January this year, a Hindu mother named Indira Gandhi successfully challenged the conversion of her three children to Islam by her ex-husband, a Muslim convert, without her consent.

It is considered a landmark ruling by the Malaysian judiciary, tackling the issue of the unilateral religious conversion of minors and giving both parents equal rights over their child’s religion.

Hopefully, it will pave the way to the reintroduction of a clause in the Law Reform (Marriage and Divorce) Act 1976 that bans unilateral child conversions to Islam.

And perhaps one day the proposed gender equality law will become a reality.

Women are created equal. It’s high time that we were treated as such.