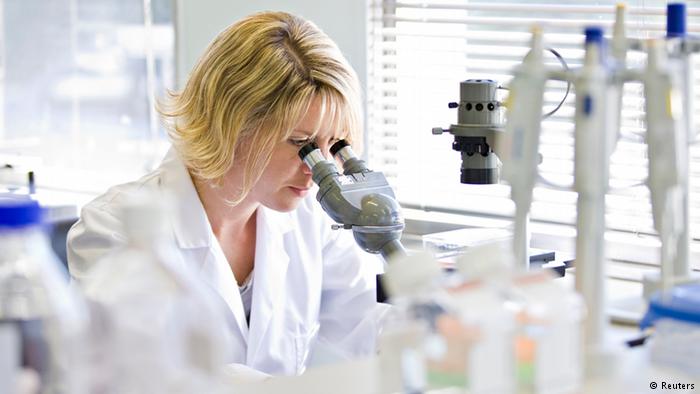 Women cringe at its mention but its importance remains undisputed. Yes, I am talking about the dreaded Pap smear.

Despite having had it done consistently over the years, (okay, maybe I have missed an appointment or two in between), I still have to brave myself for the procedure every time it comes around.

That’s because the test is just so invasive and uncomfortable – emotionally and physically – that I want it over and done with ASAP.

Let’s go through some facts and figures. 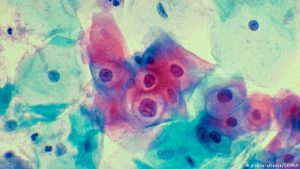 Papillomavirus in cells of uterus

A Pap smear, aka Pap test, is a procedure that can help to detect cervical cancer in women. It involves collecting cells from a woman’s cervix and testing them under a microscope for cell changes, which could increase the risk of cervical cancer in the future. These cell changes are caused by the human papillomavirus, commonly known as HPV.

Some advocates argue that the Pap test could prevent 75 percent of cases of cervical cancer, which ranks as the fourth most frequent cancer to affect women worldwide.

Depending on their age, women are advised to go for a Pap test, or Pap and HPV test, every three or five years.

HPV tests can detect any of the high-risk types of HPV commonly found in cervical cancers, for example HPV 16 and HPV 18, which together are responsible for about 70 percent of cervical cancers worldwide.

According to the US National Cancer Institute, for women age 30 and above, Pap and HPV co-testing is less likely to miss an abnormality than Pap testing alone.

Researchers have also found that when both tests are done, women can have the screening every five years instead of three.

That is certainly good news to those who tend to drag their feet over it. 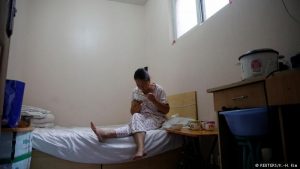 Wang, who suffers from cervical cancer, came from Inner Mongolia to seek treatment at a specialist hospital in Beijing.

A recent BBC report about a survey carried out by the British charity Jo’s Cervical Cancer Trust said that one third of the over 2,000 women polled had said that being embarrassed about how their private parts would appear was the reason that they hesitated to take the Pap test.

More often than not, women cite discomfort and uneasiness as the main reasons.

Many of my girlfriends assert that they prefer to have a male doctor perform the procedure, as they tend to be gentler.

Women doctors have a reputation for being gruff; something which continues to baffle me because THEY should know it feels.

What really helps me is to force myself to draw slow, long breaths, because having the doctor merely telling me to relax does zilch. 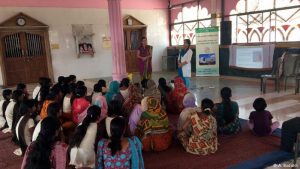 A team of researchers from India carried out a study in Maharashtra to show that used sanitary pads could be used as a viable screening option for cervical cancer.

To further help pass the time, hum a song in your head or listen to your favorite tune on your mobile. Alternatively, replay some good memories from your last holiday or think of countries beginning with the alphabets in your name.

All that can work miracles, especially if you are unfortunate enough to face someone who, God forbid, takes way longer than usual to secure a sample. Trust me, I know.

In the end, it’s all about finding the right doctor. Some just have that magical touch and calming vibe, and before you know it, it’s done.

And if you have found that practitioner, count yourself lucky and stick to him or her! 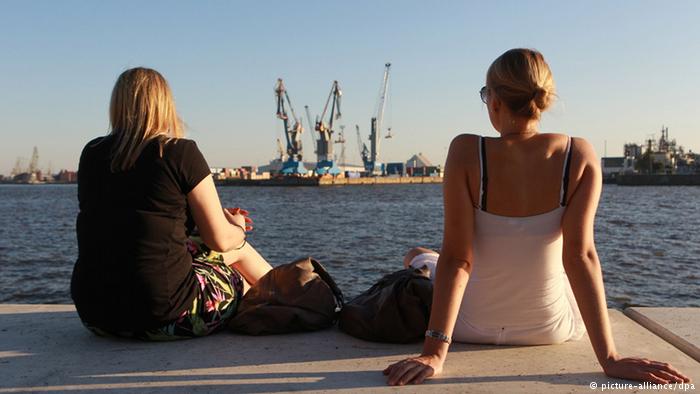 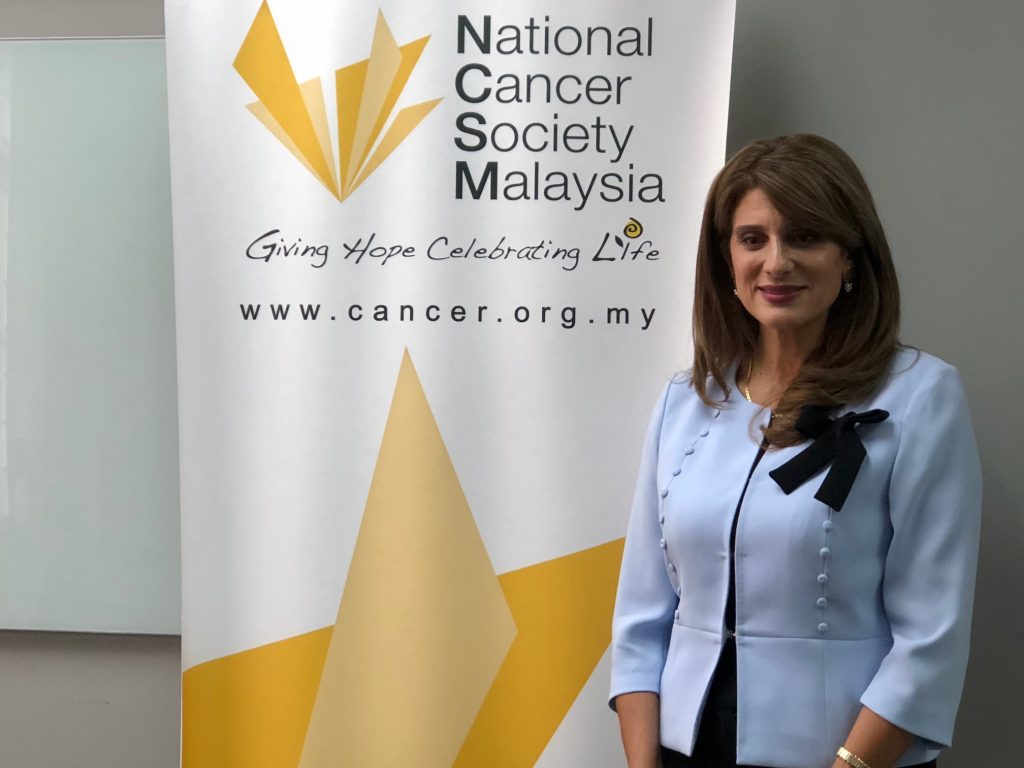