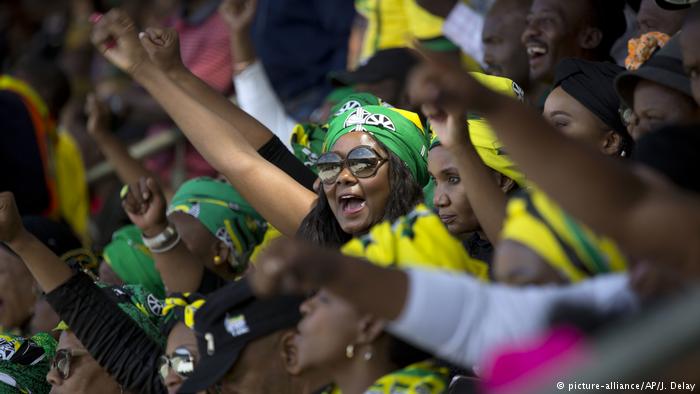 Winnie Mandela was a woman who was fearless, defiant, and strong-willed, a woman who refused to be silenced. At times, she was subjected to hellish torture. Later, she often found herself in the midst of political controversy and scandals. A negative image of this South African heroine emerged in the world.

After her death, black South African women rose in solidarity and took to social media to oppose the gloomy narrative. A bevy of beautiful black women wore black headscarves to honor Winnie Mandela’s legacy with the hashtag #Shemultiplied.

Many have pointed out that had Winnie Mandela been a man, her narrative would perhaps be different, her flaws would have been forgiven and the controversy overlooked in the wake of her death. But she wasn’t a man. She was an African woman fighting for the ‘true freedom’ of black people in an oppressive patriarchal society. She passionately believed in the ideals of justice and fairness despite later charges of political misconduct.

It must not be forgotten that Winnie Mandela suffered terribly at the beginning of her career. She was forced to live in a one-room shack for nine years in a small town called Brandfort – nine years without running water or electricity. Yet, she stayed strong and never forgot the struggle. She started a small nursery and a clinic, which was burnt down by the police. The Apartheid regime monitored her every move.  Her neighbors in Brandfort speak fondly of her, saying that she was like a social worker, a nurse and teacher to them. She never broke despite the presence of police with guns.

The African women who have taken to social media are right to remind people that Winnie Mandela was a heroine of the anti-Apartheid struggle. They are right to point out that she suffered at the at the hands of a grossly unjust legal and political system and had to fight. Part of her legacy at least can serve as an example to other young African women – as evidence that there are women in African history whose stories must be told and protected for the generations to come. Winnie Mandela earned the nickname of Mama Africa for her indomitable spirit.

That so many black African women are celebrating her today when just a few decades ago in South Africa black women were subjected to Apartheid is one clear victory.

Winnie Mandela once recalled that she had defiantly tried on all the clothes in a store, despite not being allowed, and then she didn’t buy a thing. 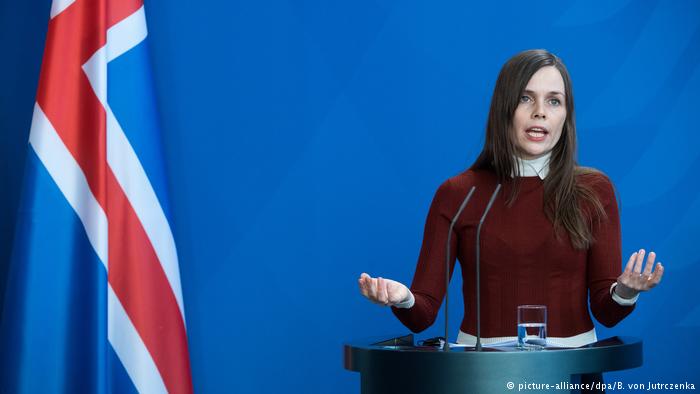