The strong women of Kabul 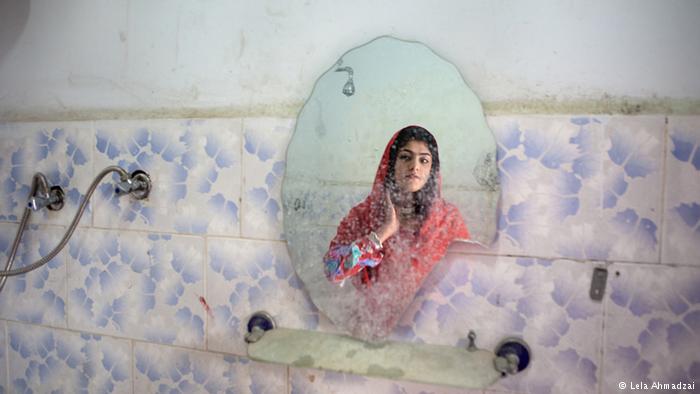 German-Afghan photographer Lela Ahmadzai portrays strong women from all walks of life. Her exhibition “Undaunted – Four Women in Kabul” was also shown in Willy-Brandt-Haus in Berlin. Photographer Lela Ahmadzai sheds light on the lives of four Afghan women. One is a police officer, another a film producer. Her work reveals the fine line between self-determination and traditional roles. Should the international forces pull out of Afghanistan, she fears, the Islamist Taliban could once again win the upper hand and jeopardize her freedom.

The struggle for basic privileges 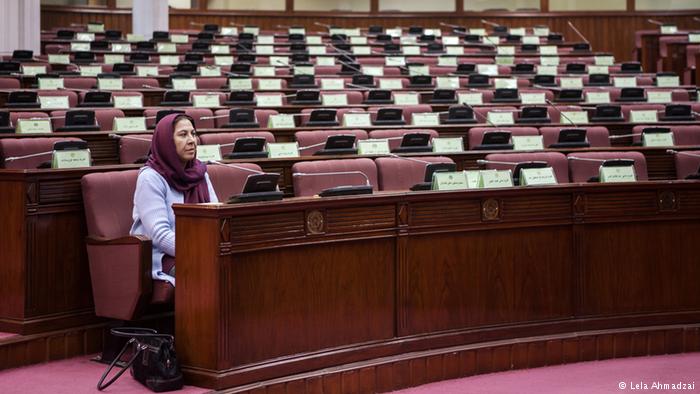 This parliamentarian is a member of the upper class. But just like the other portrayed women, she sees herself forced to struggle for her freedom every single day in order to avoid being stuck at home like so many other women. Although there is a women’s quota in parliament, Afghanistan has remained a male-dominated society. 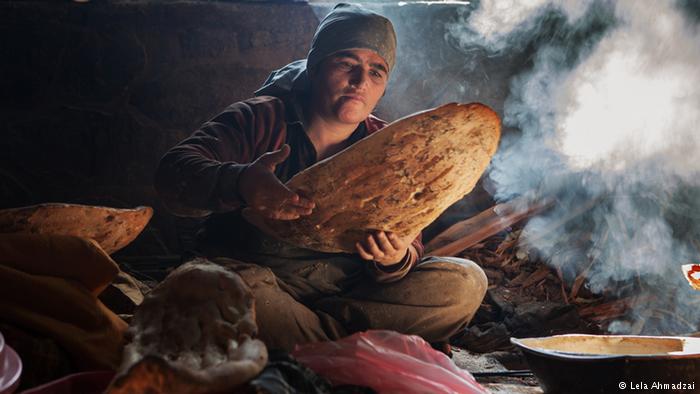 In 2014, Afghanistan introduced a new family law. When women have been abused or mistreated in their homes, their relatives are barred from testifying in court. As a result, perpetrators often remain unpunished. That has proven catastrophic for women like Reza Guel, 35, a baker and mother of seven children.

Pari Guhlami is a star. The actress and singer exposes herself to curious men. That’s why, in the eyes of many, she is a prostitute. Photographer Lela Ahmadzai has created strong, contrasty and sometimes poetic images like this one. The Afghan-born artist has studied in Germany and lives in Berlin. 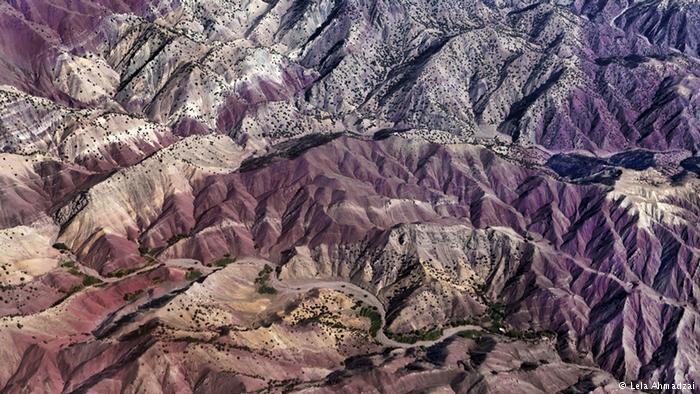 Treeless, mountainous, barren, and yet blessed with a gigantic wealth of shapes and colors, the Afghan landscape serves as a setting for the four portraits of Afghan women.