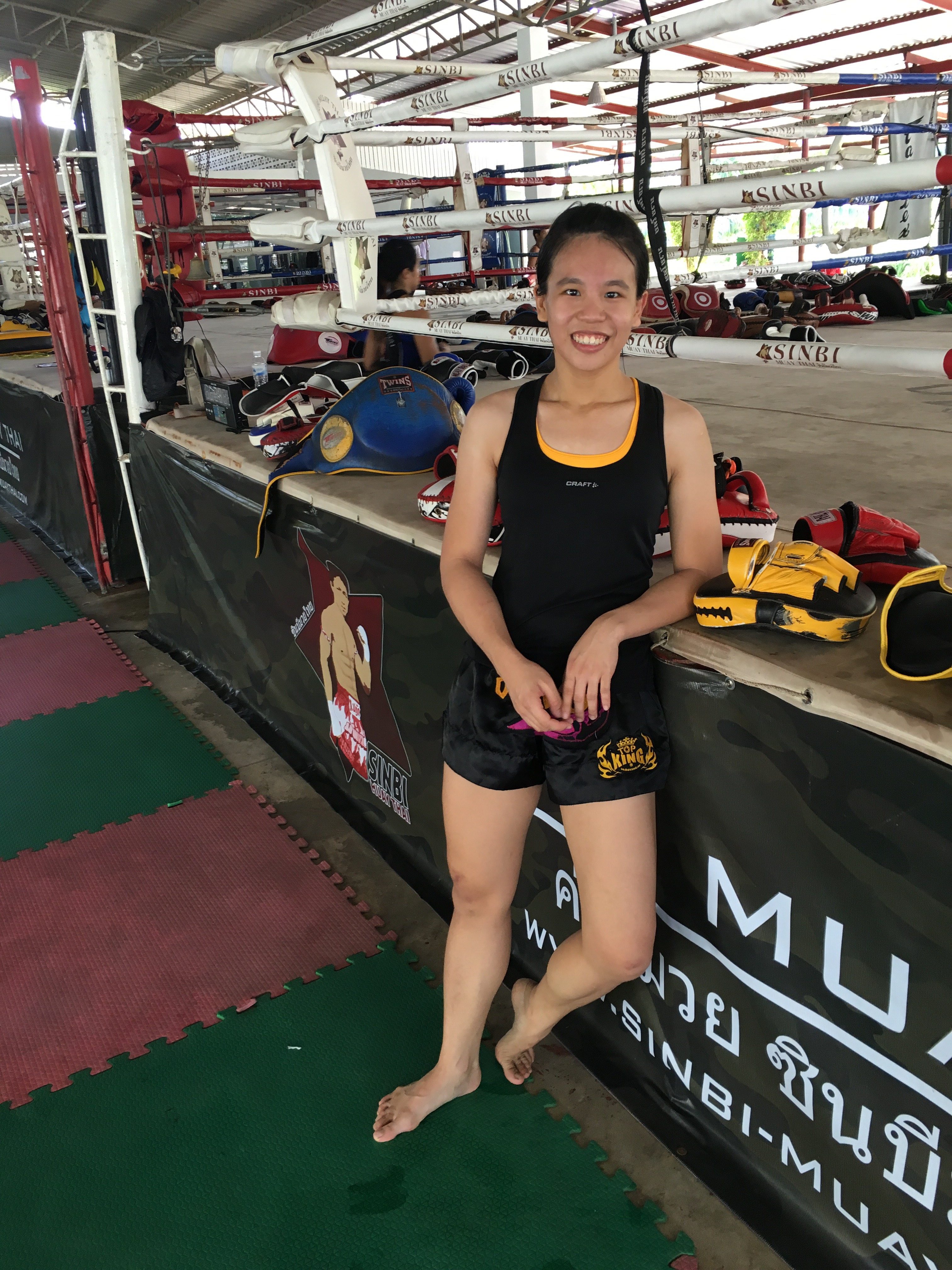 In a small but significant way, Gracie Hee is empowering women both physically and mentally thanks to an ancient martial art form from Thailand.

It all started in 2014 when Gracie Hee was posted to teach English in a school in Kuantan, a city on the east coast of Peninsular Malaysia.

One of her new colleagues told her there was a Muay Thai gym in town and invited her to try it out.

Also known as Thai boxing, Muay Thai is a combat sport that dates back hundreds of years. It was primarily used by warriors on the battlefield in Thailand. 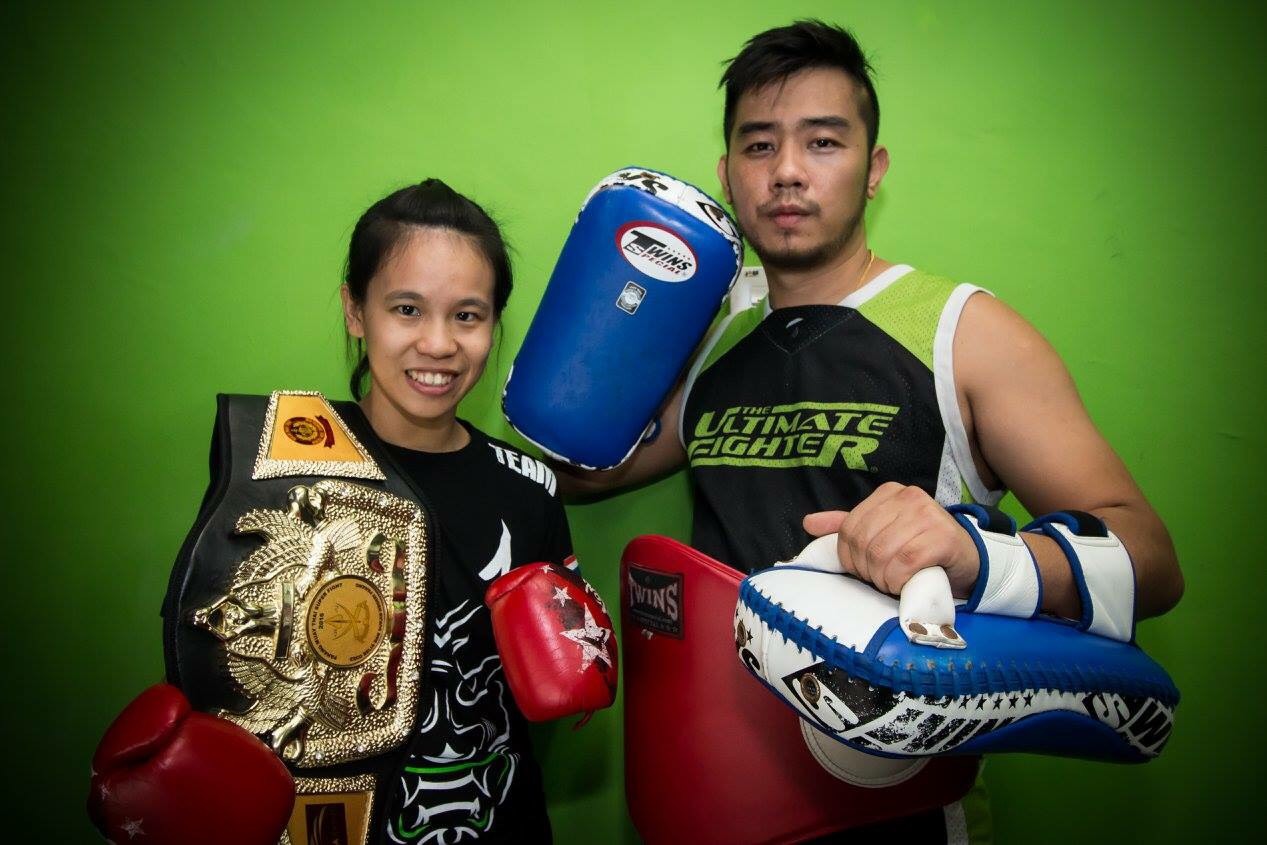 Though Hee had always led an active lifestyle and often went hiking, jogging and swimming and also played badminton, she had never participated in the martial arts.

“I fell in love with it immediately,” Hee told DW. “Through Muay Thai, one gets to live a healthy lifestyle, make friends and learn the art of self-defense all at the same time.”

She says that it changed her life: “I never thought I would be so involved in this sport to the extent that I am coaching and actively competing.”

“I know what my strengths are and Muay Thai training has definitely improved my reflexes, agility and stamina.”

“I really enjoy the adrenaline rush and competing gives me something to look forward to during training. In this combat sport, injuries are common but we just need to train hard and know well enough about protecting ourselves. The mental and physical strength is what I look forward to test every single time I enter the ring.” 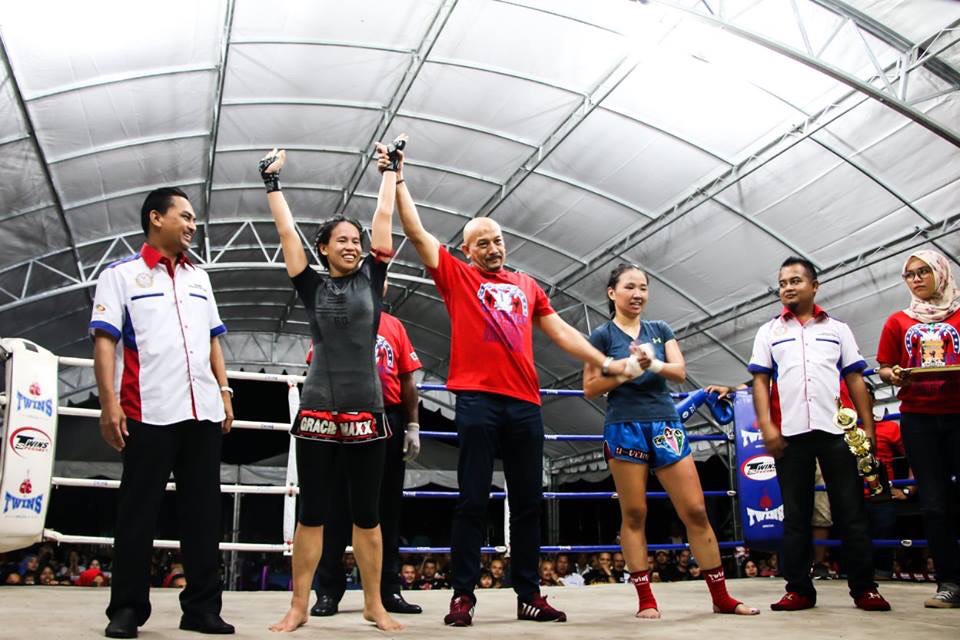 Hee after winning a Muay Thai Profesional competition in Terengganu, a state on the east coast of Peninsular Malaysia © Gracie Hee

She has won several local Muay Thai competitions and is a vocal advocate for the sport, despite the social stigma attached to women who compete in it.

She says that a common misconception is that Muay Thai is a bloody, brutal and aggressive activity for men only.

“In our modern society,  it has been modified into a sport. Rules and regulations have been introduced and it is considered a very safe sport worldwide,” she says, adding that the culture and tradition behind the sport also teach a person to be humble and respectful.

Hee is also dedicated to promoting the martial art as a form of self-defense for women.

“It teaches one how to attack and defend, which can be very helpful if we are in a tricky situation. I believe that Muay Thai not only makes women feel stronger but to actually be stronger.” 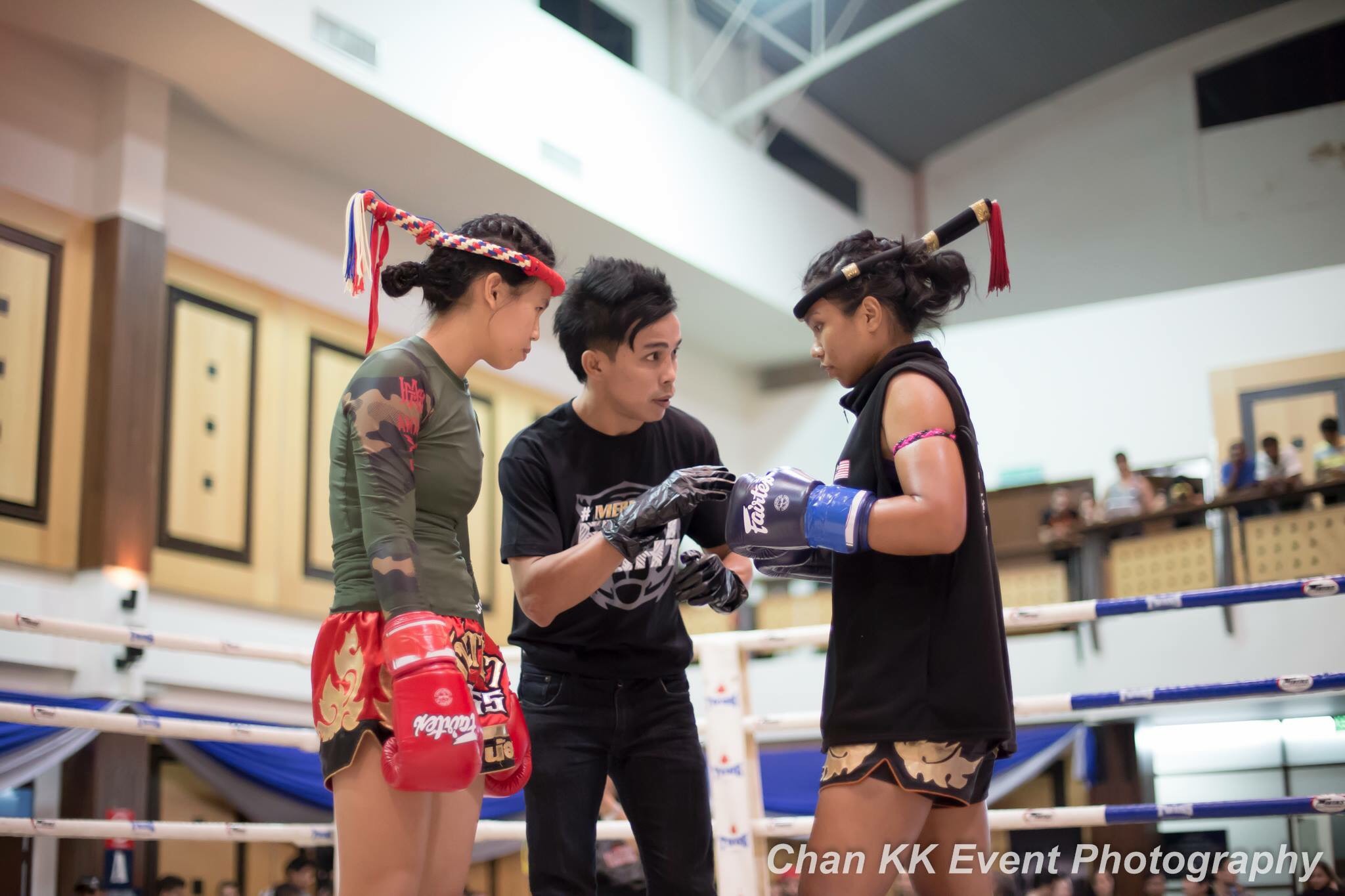 Muay Thai means that women can be confident that they will stay calm and protect themselves if ever they are in a dangerous situation.

“I really enjoy inspiring more people and letting them know they are capable of doing a lot of things. We have many members who were bullied in school due to their physical size or who are called names at their workplace. We even have some with depression or health issues.”

Hee and her head coach Eugene Gan have created a Muay Thai training routine that they say is suited to women and perhaps less hardcore than the original sport.

While the gym only attracted a few women at first, it now boasts around 50 female students, aged between five and 60.

“Here, we support each other like a family. We are very open to anyone who is willing to take the first step.”