Meza’s daughter, Jamie, is behind her mother in the photo, also running away from the approaching gas. According to their Honduran documents, Meza is 40 and her daughter is 12. 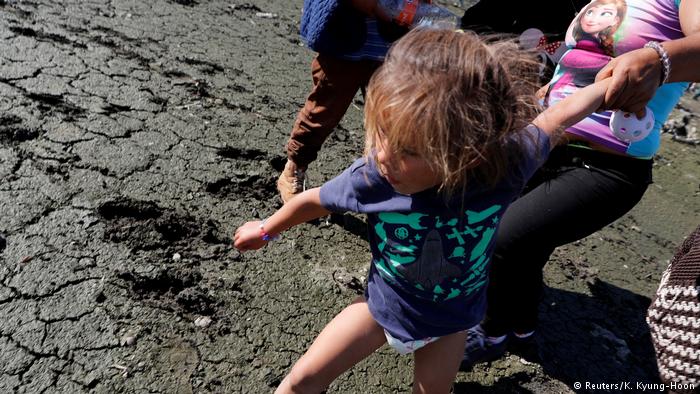 Cheili is seen in diapers, Saira barefoot, while their mother wears a T-shirt showing the smiling sisters from the Disney hit “Frozen.” 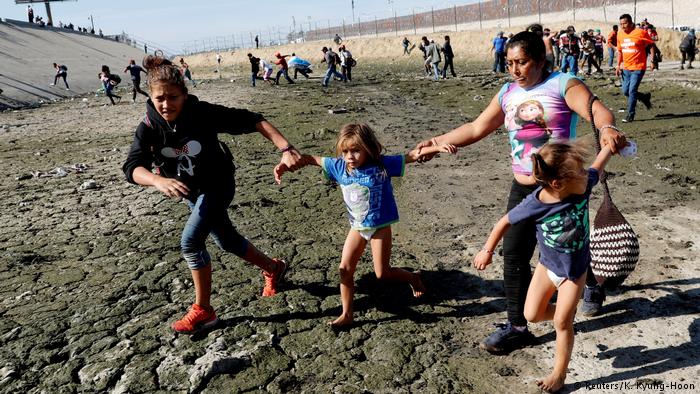 “I thought I was going to die with them because of the gas,” Meza told Reuters a day later, adding that she was shocked U.S. border agents would fire the canisters near women and children.

The U.S. government said the customs officers had fired off the canisters after a group of migrants had attempted to cross the border violently, throwing projectiles at them. 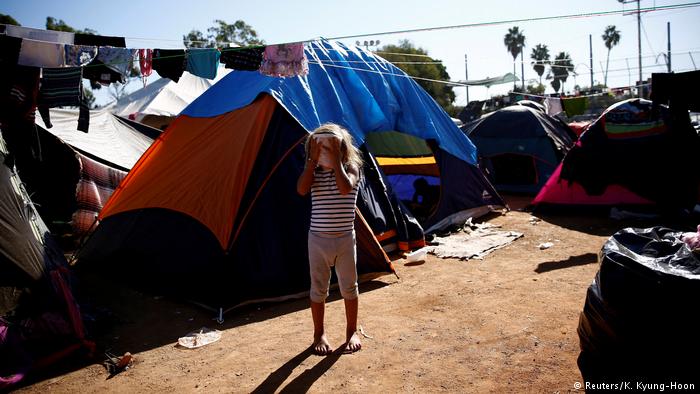 Meza’s family had made it to the El Chaparral border crossing, which straddles the Mexican city of Tijuana and San Diego on the U.S. side, after leaving their home in the violent city of San Pedro Sula in northern Honduras two months ago. The incident (November 25, 2018) happened after a group of migrants in Tijuana rushed at the border fencing. 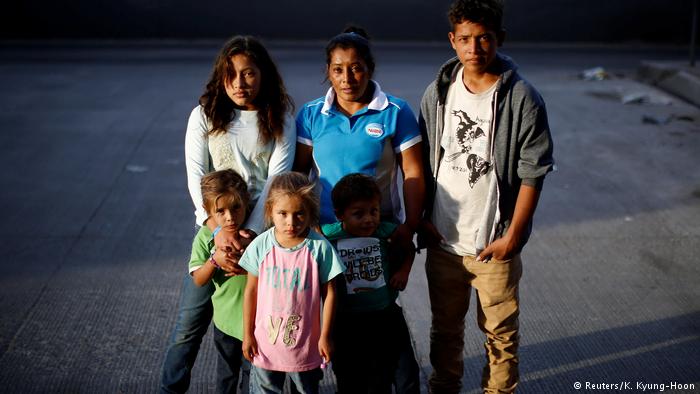 Meza and her children said they had already spent a week at a Tijuana shelter, but they will likely have to wait much longer for a chance to ultimately plead their case. 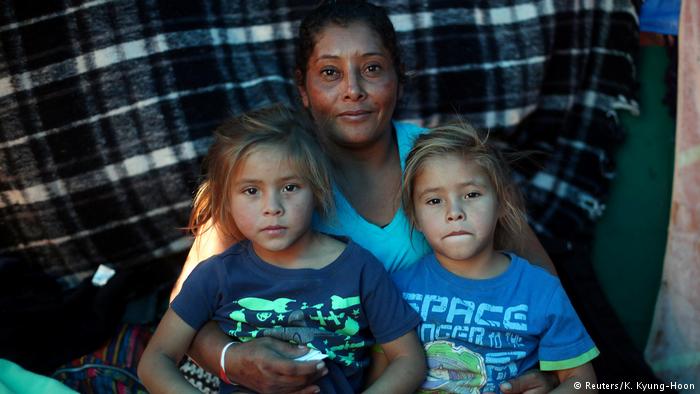 The last picture shows Meza sitting with Cheili and Saira inside their tent in a temporary shelter. She said she hopes to be granted asylum in the United States due to rampant crime back home, and if successful will travel to Louisiana, where the girls’ father lives.