Everest and Lhotse within 24 hours 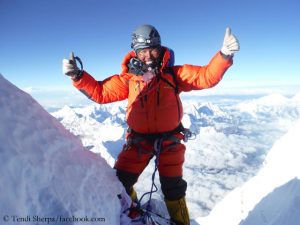 The fast double pack connecting the highest and the fourth highest mountain on earth becomes more and more popular. This spring season, several climbers scaled the 8,516-meter high Lhotse, after they had been on the 8,850-meter-high summit of Mount Everest a day earlier. The new “Seven Summits” record holder Steve Plain from Australia and Brit Jon Gupta started the line on 14/15 May (see the video below). The Nepalese expedition leader Tendi Sherpa and US climber Mat Wood managed the feat on 18/19 May. Finally, on Sunday/Monday, the American Matt Moniz and his Argentinian mentor Willie Benegas followed.

END_OF_DOCUMENT_TOKEN_TO_BE_REPLACED 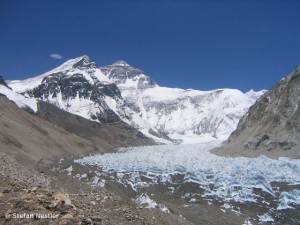