The balancing act of educated women 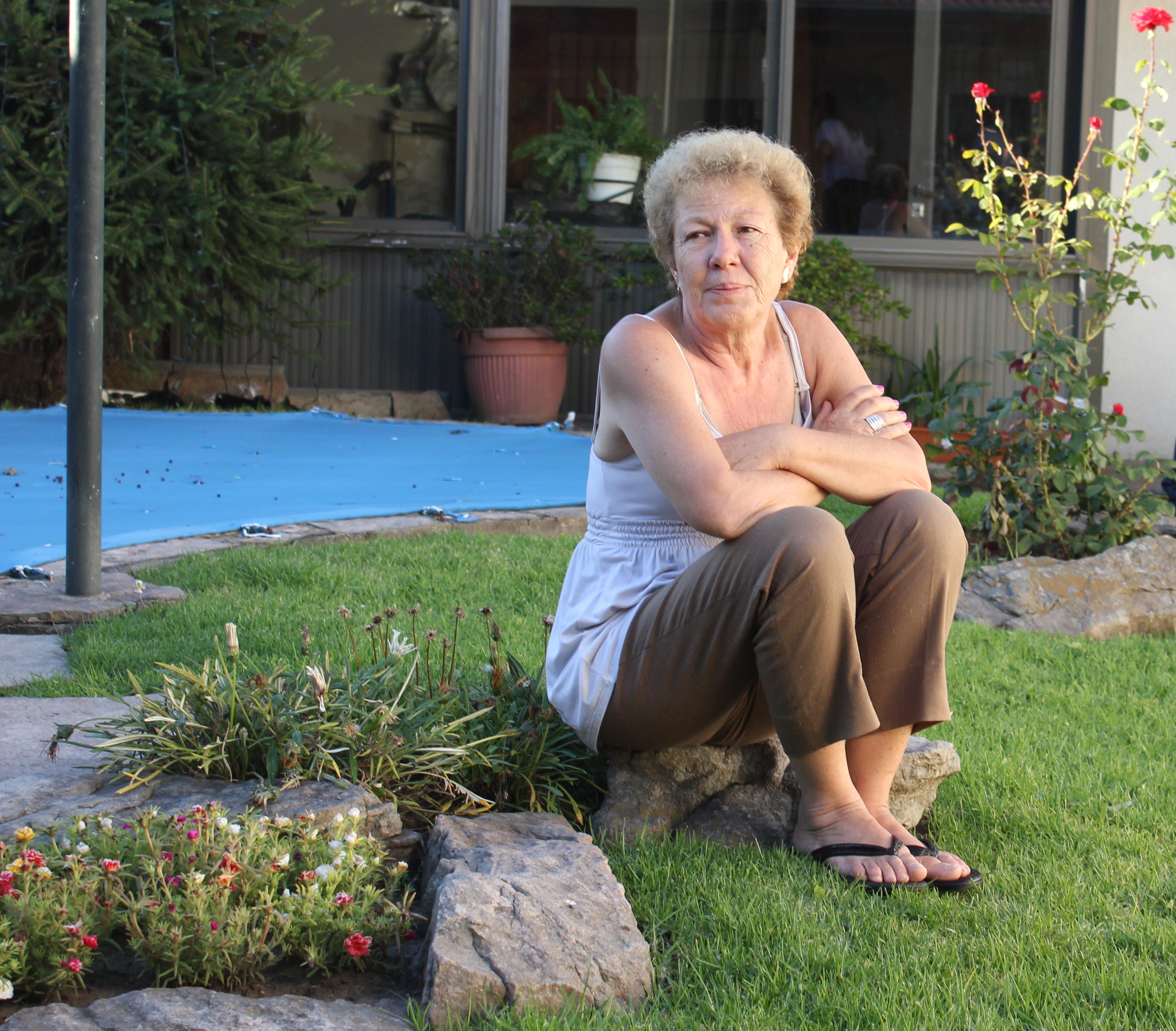 Carolina learned a trade in order to secure some freedom

I had dinner with my boyfriend’s parents last Sunday. It’s always just the four of us. I have to admit that sometimes I lead the conversation into his mother, Carolina, telling me the story of how she started dating Horacio, Diego’s father. It’s not because of the love and romance involved, though. The story of how she met her husband touches on issues of how she secured some independence and got her first job.

Carolina is a 65-year-old Italian immigrant. She came to Argentina when she was seven, together with her six siblings, mother, father and extended family – all in an effort to escape poverty. She didn’t speak Spanish, and her parents couldn’t help her with homework since they didn’t know the language themselves. So she started first grade three years later than she was supposed to. Carolina also has an older sister, Filomena, who had to stay at home and help with the housekeeping. When Caro finished sixth grade, she was fifteen years old. She was supposed to stay at home “and do all the silly things there were for us women to do,” she told me, “Like ironing overalls and other stuff.”

Filo begged her to stay home since there were a lot of men to take care of, and she needed help. Instead, Carolina learned a skill. She went to beauty school for a year and then found a job at a salon in the neighborhood. Her family wouldn’t have allowed her to work, so nobody but her mother knew about the job – after all, jobs were something only men were supposed to have back then. Carolina gave the money she earned to her mother and helped with family expenses. Even though they worked a lot, they were still very poor.

When she thinks back on herself and Filo in those days, Carolina says, “I was able to choose, and I married a good man. My sister, on the other hand, didn’t. She got out of that family house with whomever she could manage.” Child or career? The question is still a turning point for many women

These days, things are much different. Access to higher education is determined by economic power, not gender. Middle class women not only study in universities, they also have careers. But even though over fifty years have passed since Carolina started working, change is slow. There is still a big difference in wages: A woman makes 35 percent less than a man carrying the same responsibilities. And in some circles, there are no women in positions of power (as Kathrin describes is the case for Germany).

Today, you have educated women who have careers and high ambitions, but many men and women still expect females to have kids and stay at home to take care of them. It’s the professional path and social contracts that bring the issues of inequality between boys and girls. As a woman wishing to become a mother eventually, I ask myself whether having a baby will stop me from doing what I love. Obstacles come partly from labor law in Argentina. The way I see it, it also has a lot to do with breaking mental barriers and endowing highly educated women with responsibility. Giving educated women the place they deserve takes a combination of effort from family, society and co-workers.