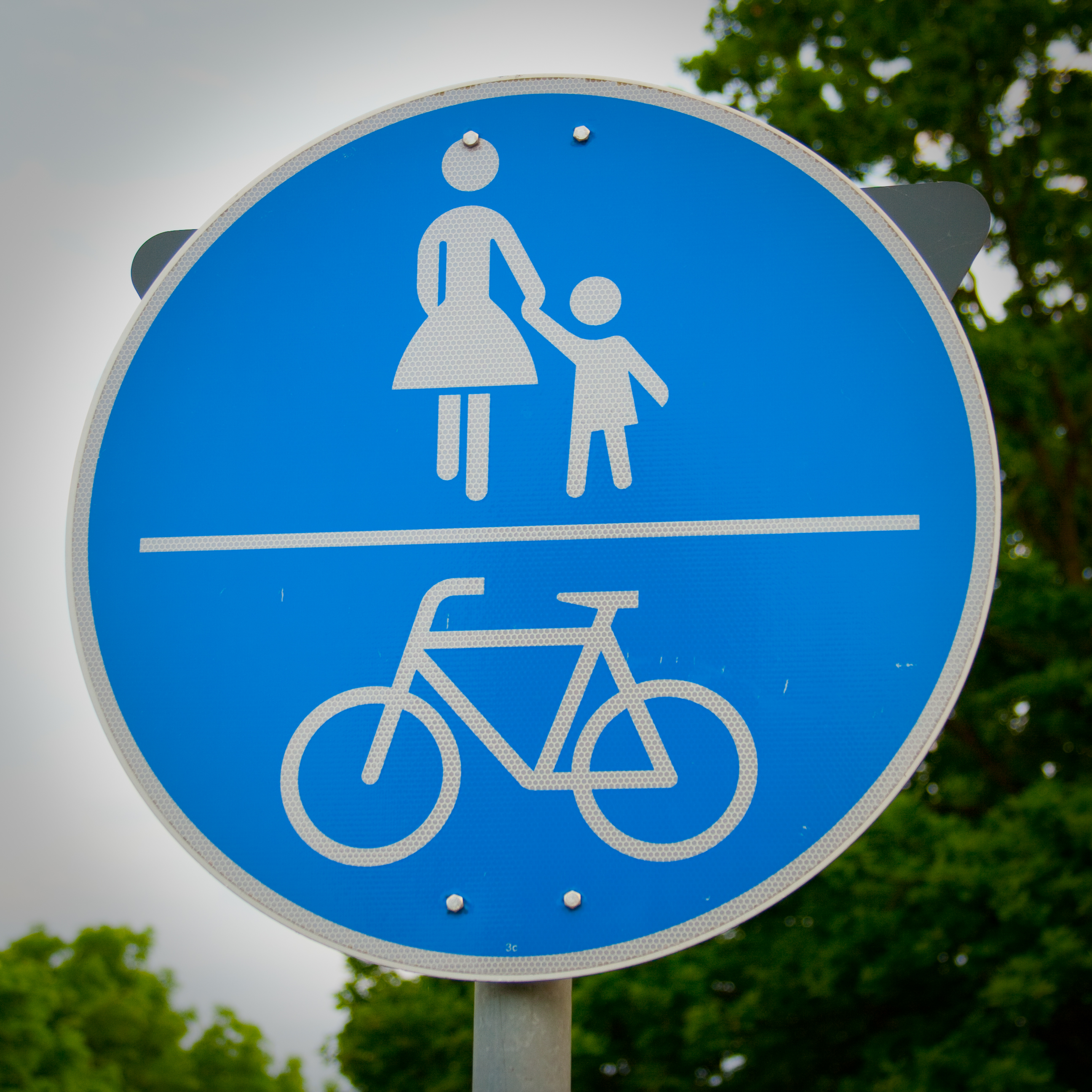 María is right about the fact that German law offers a lot of parental leave options for parents. And there are also more and more fathers who make use of them. A mother or father who takes parental leave has the right to come back to his or her job up to three years after the birth of his or her child. Parents can also split up this time. Many also use another option: They work part-time.

But there is a difference between the theoretical options and practical consequences people face. Some job positions are just too demanding to be filled by a person working part time. Moreover, people taking parental leave for several years have difficulty keeping track of changes in their companies and their industries more generally.

On the other hand, there are cultural difficulties. Women are often afraid of being regarded as bad mothers who don’t love their families enough if they decide to work full-time. Fathers sometimes have to cope with prejudices going in the opposite direction: They are not regarded as “manly” enough if they use parental leave options. Some people see them as fulfilling the traditional female job of staying at home and caring for children – thus neglecting their masculine duty to earn money. 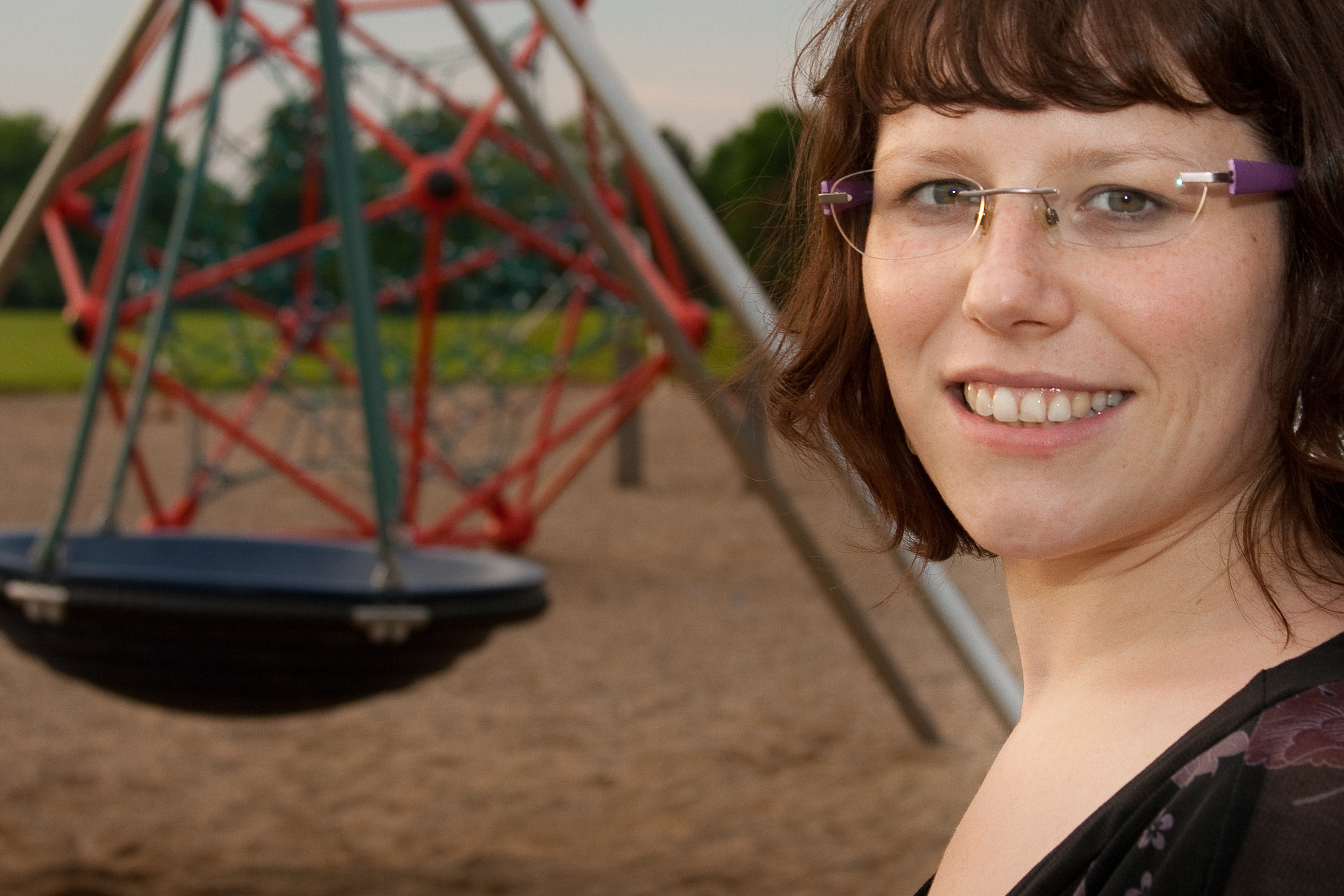 "Men are not regarded as 'manly' enough if they use parental leave options."

Sometimes differences in wages make it hard to justify why a man should stay at home. Besides the fact that men often work in sectors that pay better, in Germany, men still earn eight percent more than equally-qualified women doing the same job. Looking at the general gender pay gap in Germany, women are even worse off: They earn 23 percent less than men − but still they can feel lucky compared to Argentineans. María wrote of a gender pay gap of up to 35 percent in her home country.

When thinking about this in Germany, it’s interesting to compare the situation under communism in former East Germany (GDR) with the western part of Germany. In East Germany, it was common that women worked full-time. East Germany had an expansive child care system that allowed women to work. After the reunification of Germany in 1990, the western educational system was introduced in the former GDR, too. Cultural attitudes, however, don’t seem to have changed as quickly. And today, there are still more women working in the East than in the West.