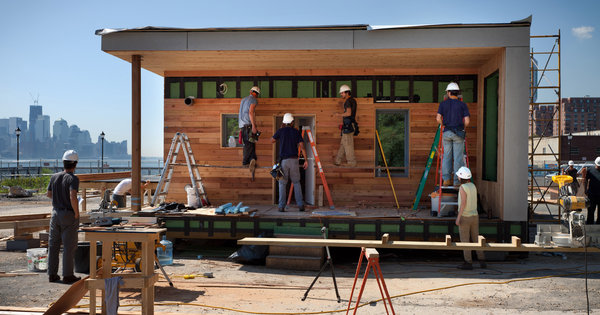 We already knew that the GLOBAL IDEAS design is beautiful. Our team did a great job on everything, the logos, that you can see on our website, the blog, twitter or on facebook. And also on the opening sequences of each of our tv-reports. Well, those talents have to be honored. The great thing is that our team has been nominated for the “Designpreis Deutschland 2012” by the German Design Council. And that is pretty huge. -> http://bit.ly/k0CnC8