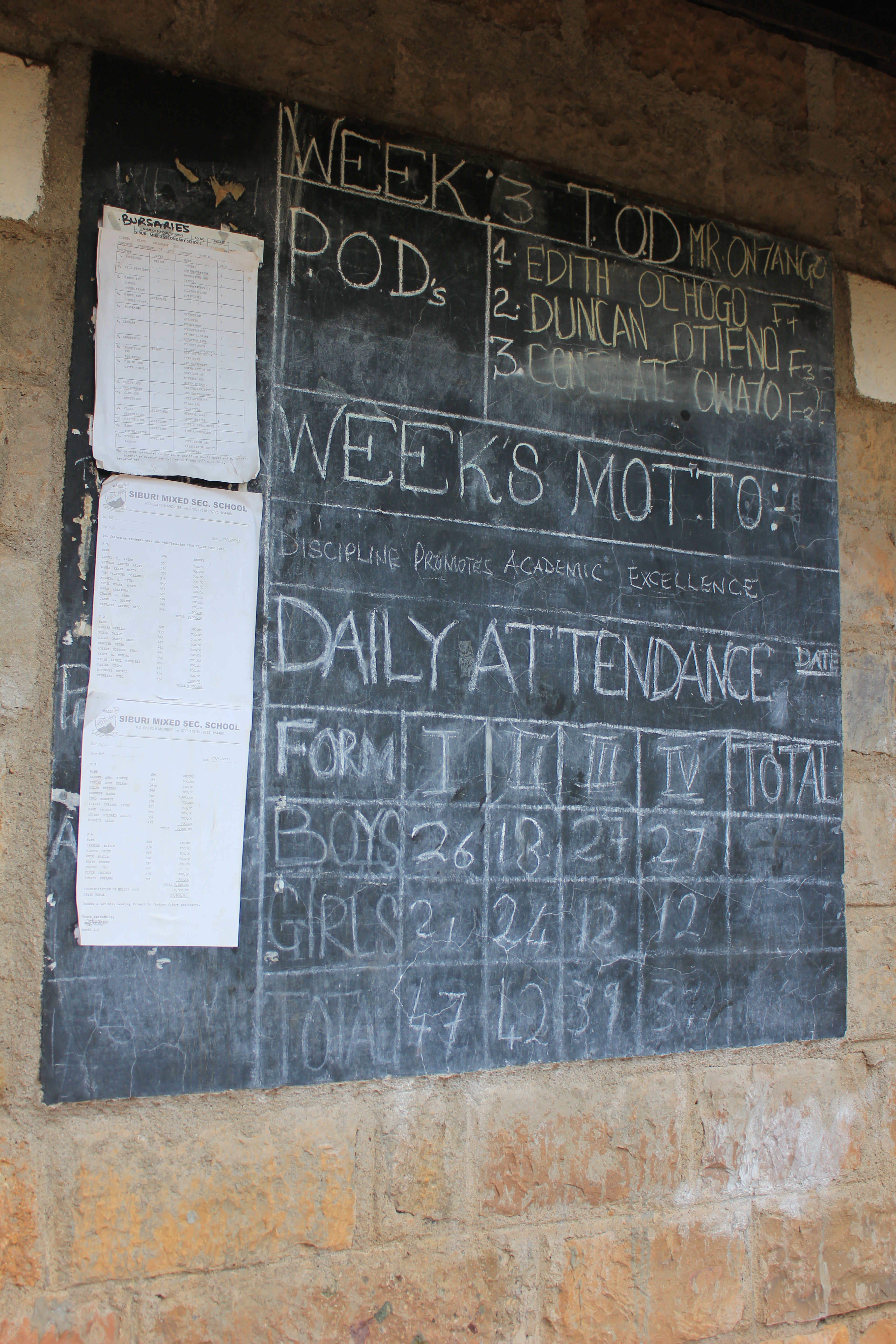 Nevertheless, I tend to think that male children have been forgotten! The emphasis on girls and their education has shifted the focus away from boys. Organizations troop in from the West and thousands more mushroom locally to protect girls and to promote the empowerment of women. But what about the boys? I feel like it may get to the point that the education of boys will need the same support from others in society beyond the family!

I think we’ve come a long way. I know that modern day parents – especially in urban areas and in my generation – do not discriminate between boys and girls. Schools and even the government have made deliberate decisions to make it easier for girls to attend schools. Just recently, Prime Minister Raila Odinga was raising money for sanitary towels and undergarments for girls in disadvantaged homes so that they would go to school. Also, the government has lowered the pass-mark for girls so that they can get into university with lower marks.

I think that from the outset, girls and boys do not have the same playing field. That lowers expectations for girls and women, but not when it comes to employment. Those who have gotten used to these kinds of favors may have difficulties in the job market. 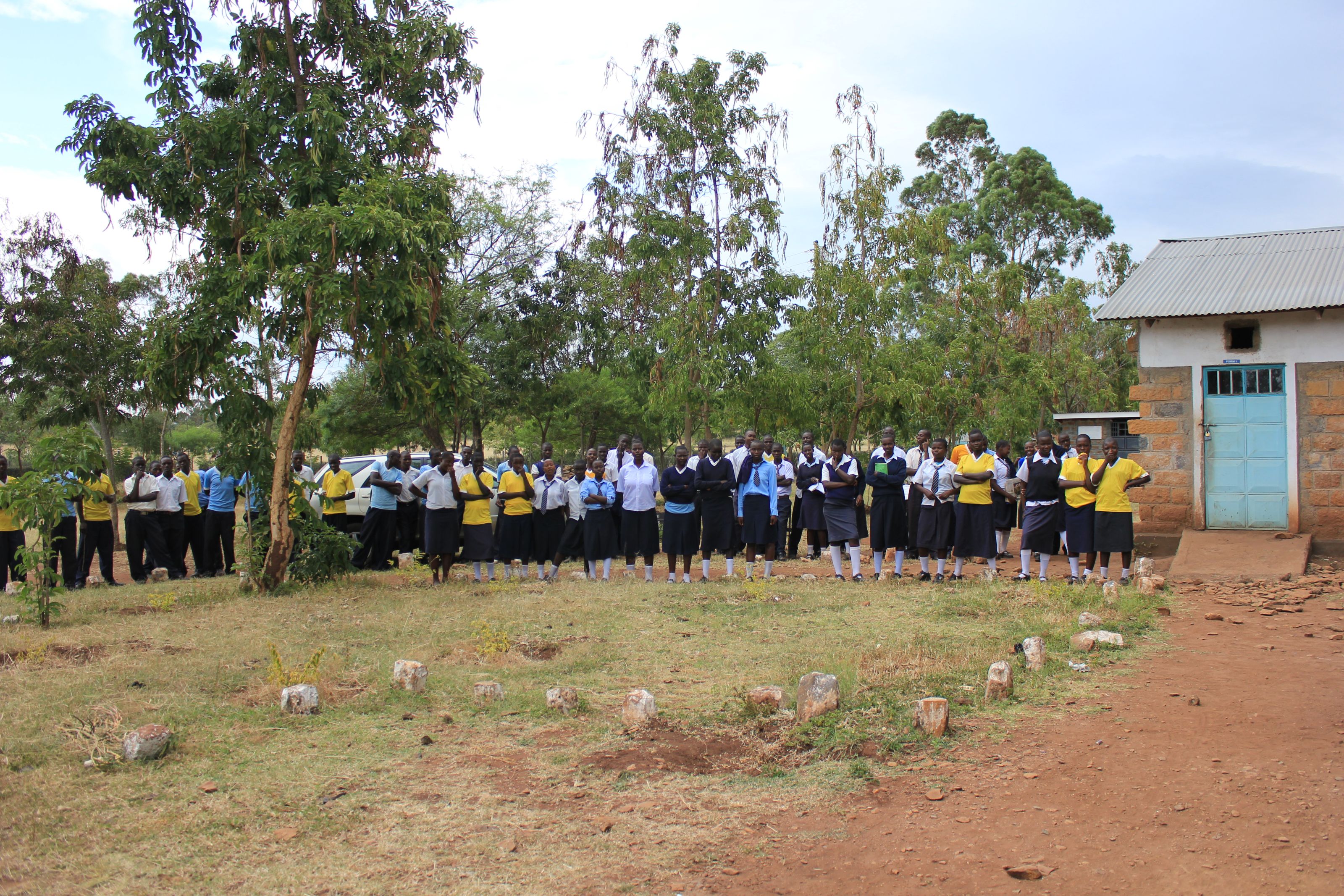 Same schools, but different standards for girls and boys

Despite these measures taken by the government and other organizations, the challenges and the difference still exist in what Maria refers to as ‘social contracts’ in her blog. Hellgurd also mentions something very interesting. He notes that it becomes more difficult for boys and girls to be friends as they grow older. I find that true as well. As women enter adulthood, society (mostly the men) expects the woman to fit ‘into her shoes’ and ‘not break the rules’ set by society. The situation may not be as bad as in Iraq, but there are still career areas in Kenya and that are the preserve of men. For instance, civil engineering, jobs where heavy machines are used along with other jobs are considered the male turf.

I believe the onus is on women to set an agenda for themselves and the other girls around them. In my opinion, girls should not be awarded any special favors – especially when it does not help in removing barriers to a girls’ education. Additionally, there needs to be an equal emphasis on boys’ education. After all, we do not live in a world with only women!