A prank call and a suicide

A prank call by Australian radio presenters who pretended to be the Queen and Prince Charles has caused a huge uproar. They tried to inquire about the Duchess’s condition and were successful with their hoax. Kate was admitted in the King Edward VII Hospital complaining of acute morning sickness. The presenters were connected by the nurse on duty to Kate’s nurse who then gave a detailed account of Kate’s health. The nurse, Jacintha Saldanha, who put the DJs through to Kate’s nurse, committed suicide.

Her body was found hanged in quarters close to the hospital she worked. Her body was transported to India and will be buried this week. The presenters are shattered and so is the royal family. The prank’s implications went too far, the presenters have been receiving death threats and have resigned from their jobs until further notice. In their defense, they say that they were expecting to be hung up on. They add that there was no way they could have foreseen such a reaction to their prank call.

There was no way out for Jacintha who found herself in the midst of a controversial storm. The hospital and the royal family did not intend to punish Jacintha. In fact, everybody empathized with the nurse and even tried to support her. So, the big question that everybody is asking is why she commited suicide? Why did Jacintha feel such remorse over letting media violate their beloved Duchess’s privacy? The question that needs to be asked though is: When are Britain and the rest of the world, for that matter, going to wake up and take proper measures to put an end to media intrusion? Are there no more boundaries anymore? Has the media lost all its ethics? Irresponsible paparazzi chased Princess Diana to her death. Insensitive tabloids published naked pictures of the Duchess baring her dignity to the world. Now, with a silly prank the media has hurled another storm. It may be too soon to jump to a conclusion and blame the presenters directly for Jacintha’s suicide. The suicide notes that the mother of two left behind are being investigated.

Is the media finally going to wake up and start taking responsibility for the collateral damage it has been causing and the havoc that it wreaks in the life of celebrities? Do we really need every detail of Kate’s pregnancy? Do we need to see naked pictures of celebrities? Do we get sadistic pleasure watching celebrities succumb to nervous breakdowns? Are we being loyal fans or are we becoming crazed stalkers? Jacintha’s death is going to trouble our conscience for a while. Maybe it’s time to take a step back. Maybe it’s time to scratch our heads and ask ourselves what role we want the media to play in our society. Maybe it’s time for journalists to revisit the chapter on the social responsibility of the media. 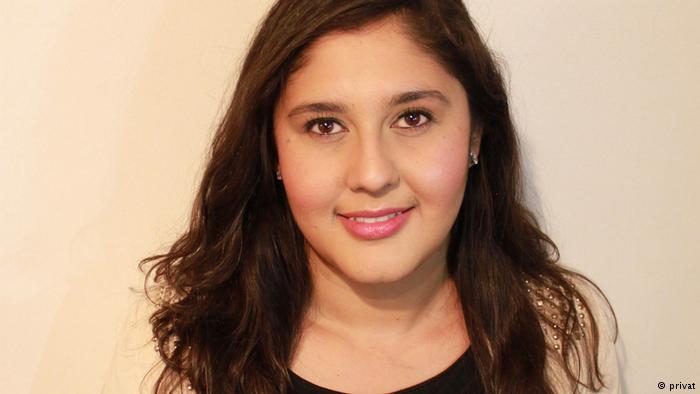 From Afghan refugee to British politician May 26, 2018 Are media to be blamed for gender stereotypes? November 1, 2015