Jeremy Rifkin is the president of the Foundation on Economic Trends, he has written seventeen books on the impact of scientific and technological changes on the economy, the workforce, society, and the environment. GLOBAL IDEAS talked to him about ways to stop global warming, his new economic visions and the way we maybe need to change our way of life.

Gita Wirjawan heads up the Indonesia Investment Coordinating Board. He talked to GLOBAL IDEAS about the impact of climate change on his country and how Indonesia deals with the challenge.

What is Nature Worth? 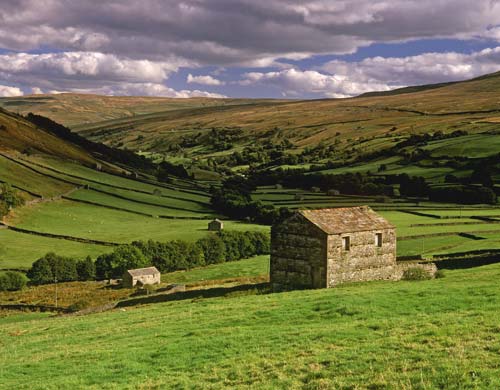 For the first time, we have a comprehensive idea of nature’s financial worth: the National Ecosystem Assessment
carried out an intensive study of the UK’s natural environment and how it benefits Britain’s economic prosperity. The result: nature is very important to the UK. According to the study, nature provides Britain with tens of billions of pounds in services every year – all for free.

Hundreds of experts in economics, social sciences and ecology worked together to assess different aspects of the UK’s ecosystems across a series of habitats, like woodlands and cities and farms. Those ecosystems provide services like water purification and crop fertilization that are extremely important to an economy, even when we don’t realize it.

The environment ministry says the study will help shape the UK’s environmental policy. But it’s also important to stock of the state of Britain’s natural wealth: 30% of the natural services they studied are suffering because of climate change.

What is nature worth in your country?