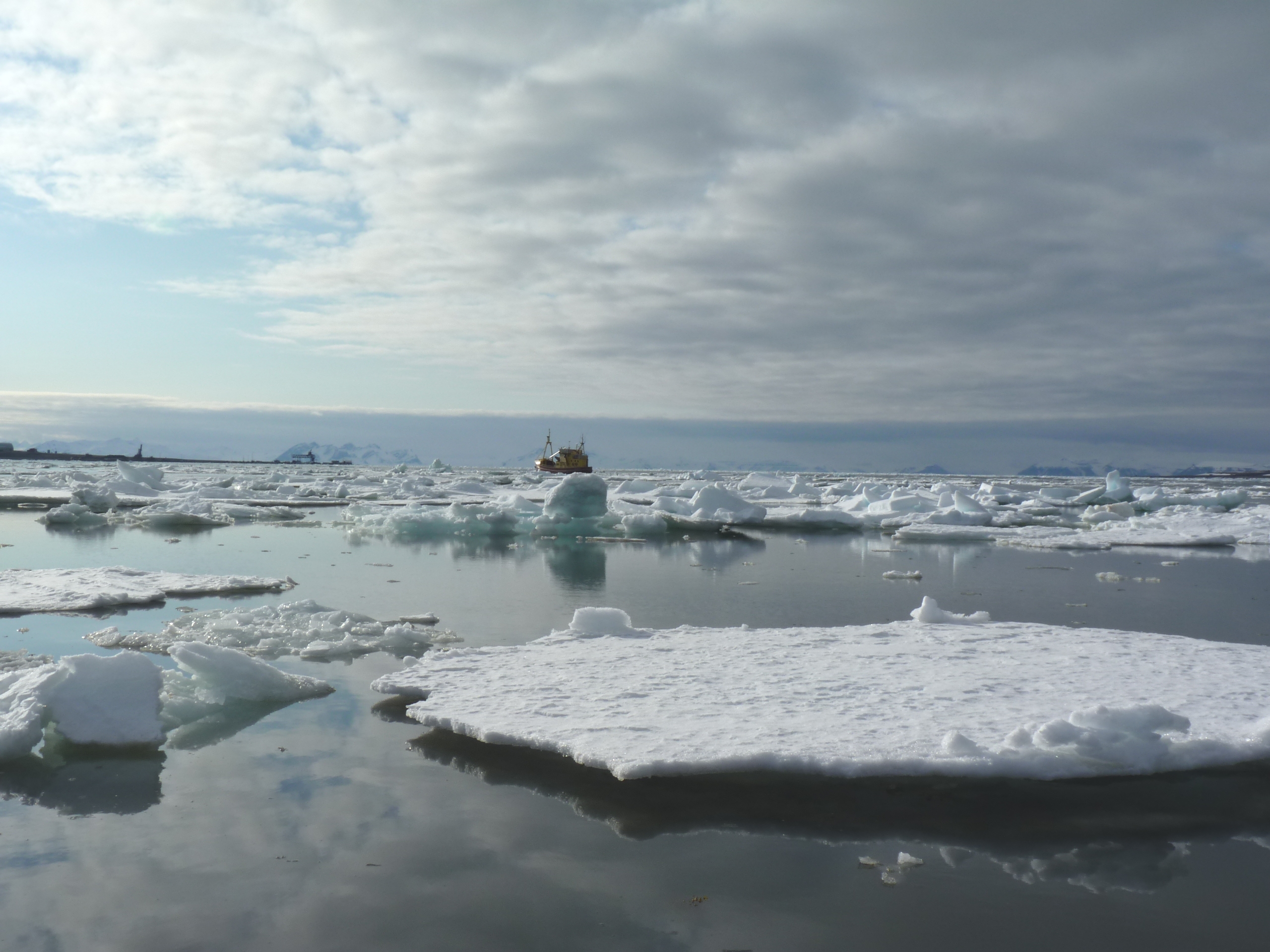 One good thing about people no longer being in office is they are freer to come out with their own opinions. Former Executive Secretary of the UN climate secretariat UNFCCC Christina Figueres told Alister Doyle from Reuters this week that drilling in the Arctic was not economical and that warming was a threat to the environmentally fragile region. (Many thanks to the Arctic Institute for flagging that as top story in The Arctic This Week)

I interviewed Ms Figueres several times when she was head of the UN climate secretariat here in Bonn. I always had the feeling she was passionate about climate protection and often wondered, as I did with her predecessor Yvo de Boer, whether they did not feel frustrated at the slow pace of climate action and the need to respond diplomatically and tread carefully on the minefield that is global geopolitics. With Yvo de Boer, that was certainly the case. 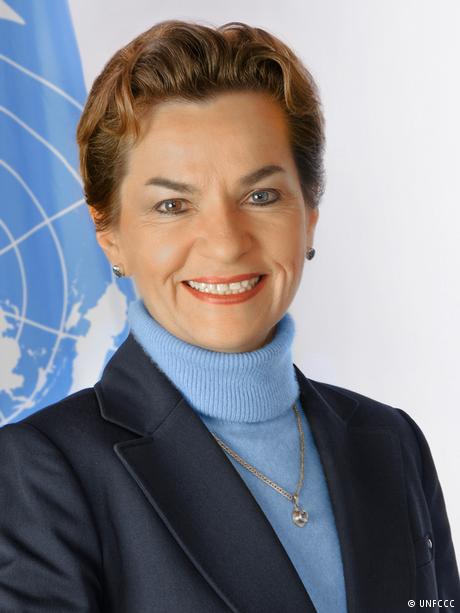 Back in 2014, ahead of the UN summit on climate organized by Ban-Ki-Moon, Christina Figueres told me in an interview that that mega-meeting was “an opportunity to show, to shine, and to start a race to the top, for everyone to realize that climate is not a one-sector or one company or one country issue, but an every man, every sector, every country issue. That is why it is such a broad invitation to all sectors, all countries, to come forward.”

Wouldn’t it be fantastic to see countries racing to be the real climate champions? I would love to be able to say that has actually happened, but based on our global emissions to date and the failure of the latest working meeting in Bonn to make real progress in preparing this year’s climate conference in Poland at the end of this year, I do not have the feeling that there is a “race to the top” in cutting emissions and halting global warming.

Clearly, one major factor in all this is the election of Donald Trump as US President. At that time, the UN climate chief told me “the second term of President Obama has seen an accelerated and upscaled engagement on climate change in particular. With the latest move of the Obama administration to ask EPA to come forward with regulations on power plants. That is probably the most ambitious action the US government has taken on climate change”.

What a disappointment to see the climate-sceptical US administration backpedaling on all of that and opting out of the Paris Agreement.

No action without catastrophe?

Figueres comes from Costa Rica, a country that she says is a model when it comes to climate action:

“Costa Rica has had a carbon tax for over 20 years, it has internalized the cost of this, and so is one of the countries to which many countries are looking a) for the carbon pricing model we have, also for the system we have of environmental payment for services, which we pioneered in Costa Rica and which is being used in other countries. It’s a country that doesn’t mind experimenting, is very risk-friendly and has actually benefitted from a these forward-leaning policies particularly with respect to the environment and holds a high repute amongst other countries.” 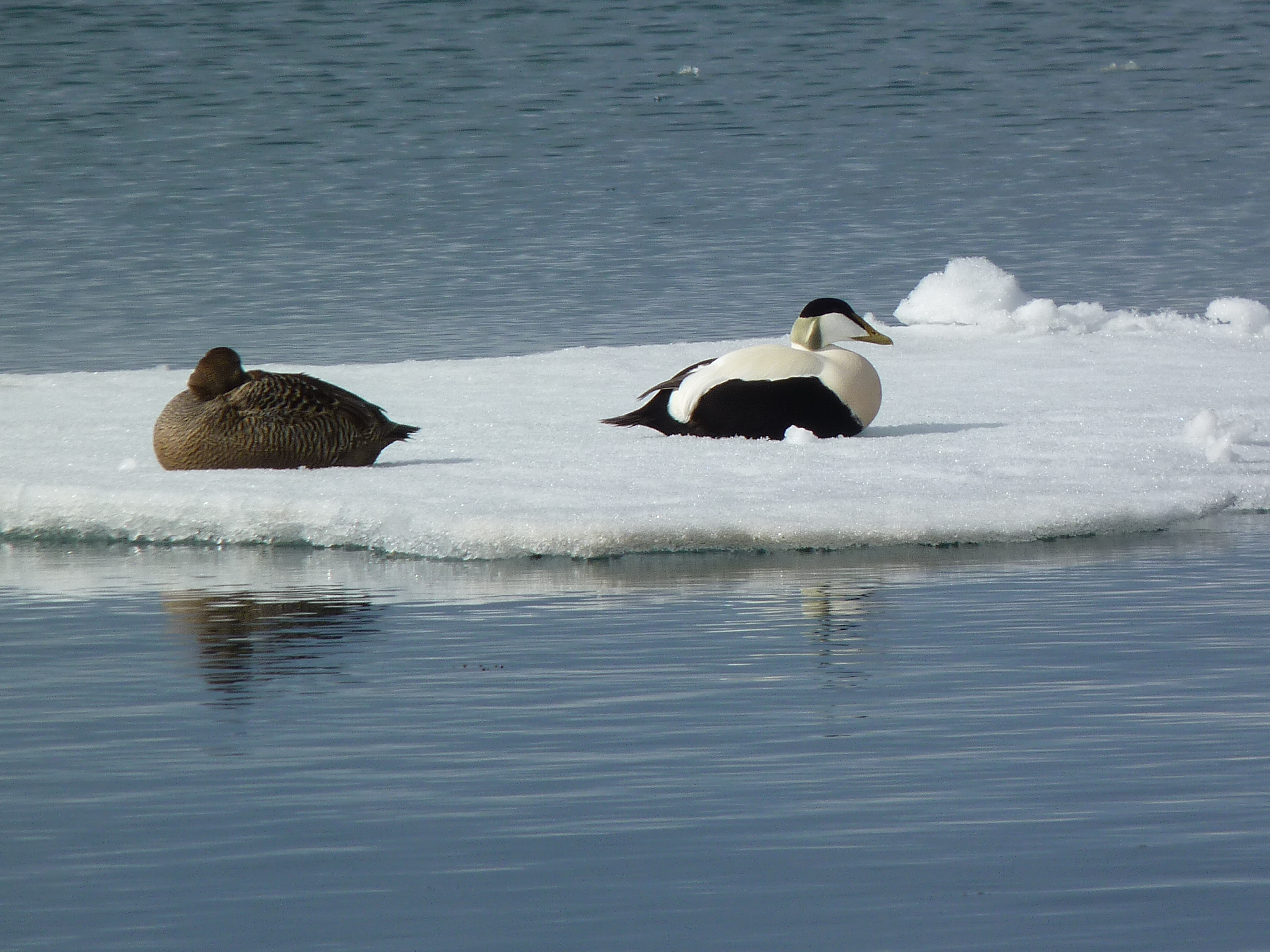 Alas, there have not been many others following the Costa Rican path.

“They have a front-row seat to the havoc climate change is already causing. No wonder they’re moved to action” Katie Quirk wrote in an article for Slate last year. If it is catastrophic impacts that fuel climate action, we may not have all that long to wait.

Now we have had several years of record global temperatures and Figueres says the heat is threatening “everything from Australia’s Great Barrier Reef to ice in Antarctica”.

And “the Arctic has been rendered undrillable,”she told Reuters.

Paradoxically, the easier access to our icy north becomes, the more difficult it becomes to justify commercial activities up there from the point of view of stabilizing the world’s climate.

Yet there are still governments and companies who think it worth drilling in the Arctic. President Trump’s administration is even considering drilling in part of the Arctic National Wildlife Refuge.

Figueres says global emissions should peak by 2020 – a target now highly unlikely to be reached in that short a time.

At the same time, searching for oil and gas in the Arctic would “take years to develop any finds”, she says, suggesting the money would be put to a better use developing renewable energy.

“The stakes are visibly higher than they were just a few years ago,” she said in the recent Reuters interview. Indeed, and they are rising all the time.